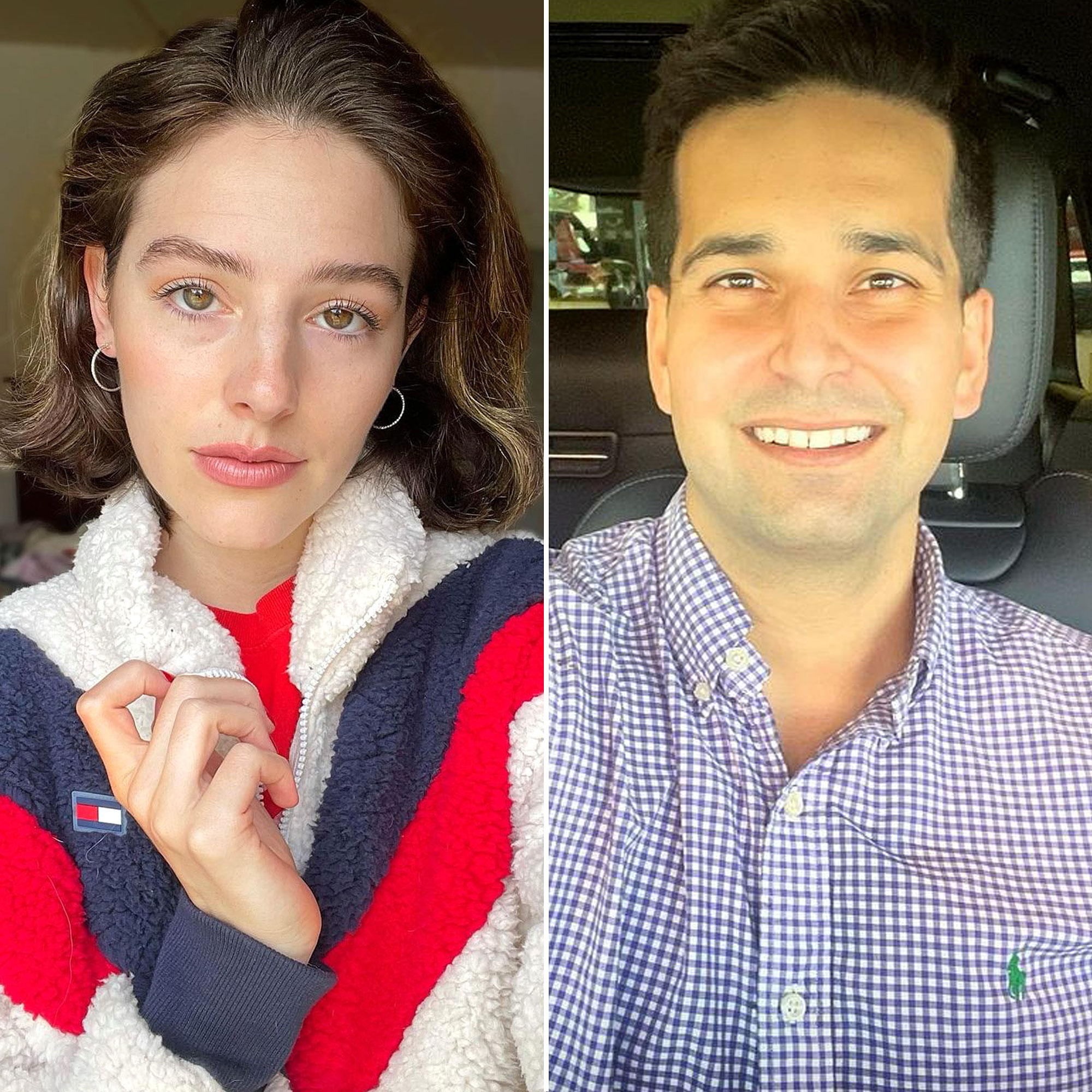 Shortly after announcing her split from husband David Vázquez Zermeño, Evelyn Cormier detailed why the duo decided to end their marriage — and her allegations shocked fans.

’90 Day Fiance’ Original Couples Status Check: Who Is Still Together?

“I’ve endured mental and emotional abuse because of a passionless, sexless and narcissistic relationship,” the 90 Day Fiancé star, 22, alleged to Us Weekly in a statement on Tuesday, November 30. “This is a good reminder that not everything you see on social media is reality.”

In Touch broke the news on Monday, November 29, that Cormier planned to divorce her spouse after four years of marriage. The pair, who met when Cormier was just 18 years old, made their 90 Day debut during season 5 of the show, and they tied the knot in October 2017.

Zermeño, 30, “completely” denied his wife’s allegations in his own statement to In Touch. “Out of respect to our marriage that lasted four years, I wish not to disclose any more details,” he said at the time.

Ahead of their official split, rumors about the couple’s relationship status had been swirling for months. Last year, Cormier shut down speculation about why Zermeño didn’t often appear on her Instagram page and addressed the reason why she’d been spotted without her wedding ring.

“There’s been a lot of rumors and a lot of comments,” the musician said in an Instagram video in February 2020. “David is a very private person and I just try to respect that. My page is mostly for my music.”

The duo, who first met online, relocated from New Hampshire to Los Angeles in September 2019. Zermeño had previously moved from his native Spain to be with Cormier in the United States.

Celebrity Splits of 2021: Stars Who Broke Up This Year

“You know bits and pieces and maybe some of you have already started to guess what this big surprise is … so anyway, David and I have decided that we think it’s best for both of us if we move to L.A., guys,” Cormier said of the cross-country move in an Instagram video posted in September 2019. “My apartment here is empty. Tomorrow morning, David is driving across country with all of our stuff in a car.”

The move came after Cormier competed on season 17 of American Idol, which premiered in March 2019. She placed in the top 14 but was eliminated after a performance of Kansas’ “Dust in the Wind.”