Lisa Vanderpump may have just put the nail in the coffin in her friendship with Kyle Richards.

The SUR owner wrote in a blog post Opens a New Window. that their relationship is finished after their heated argument over Lisa’s alleged role in leaking the story about PuppyGate to the press, which aired on the April 2 episode of The Real Housewives of Beverly Hills.

“The next day, I received a text sending me a birthday greeting from KR, a hollow statement, it felt insincere to me – there were no flowers, no phone call, no messages of retraction,” Lisa wrote on Tuesday, April 16. “She knew I was reticent to celebrate my birthday this year so soon after a family tragedy, I was insulted that she chose to discard our friendship, as if it was insignificant.” 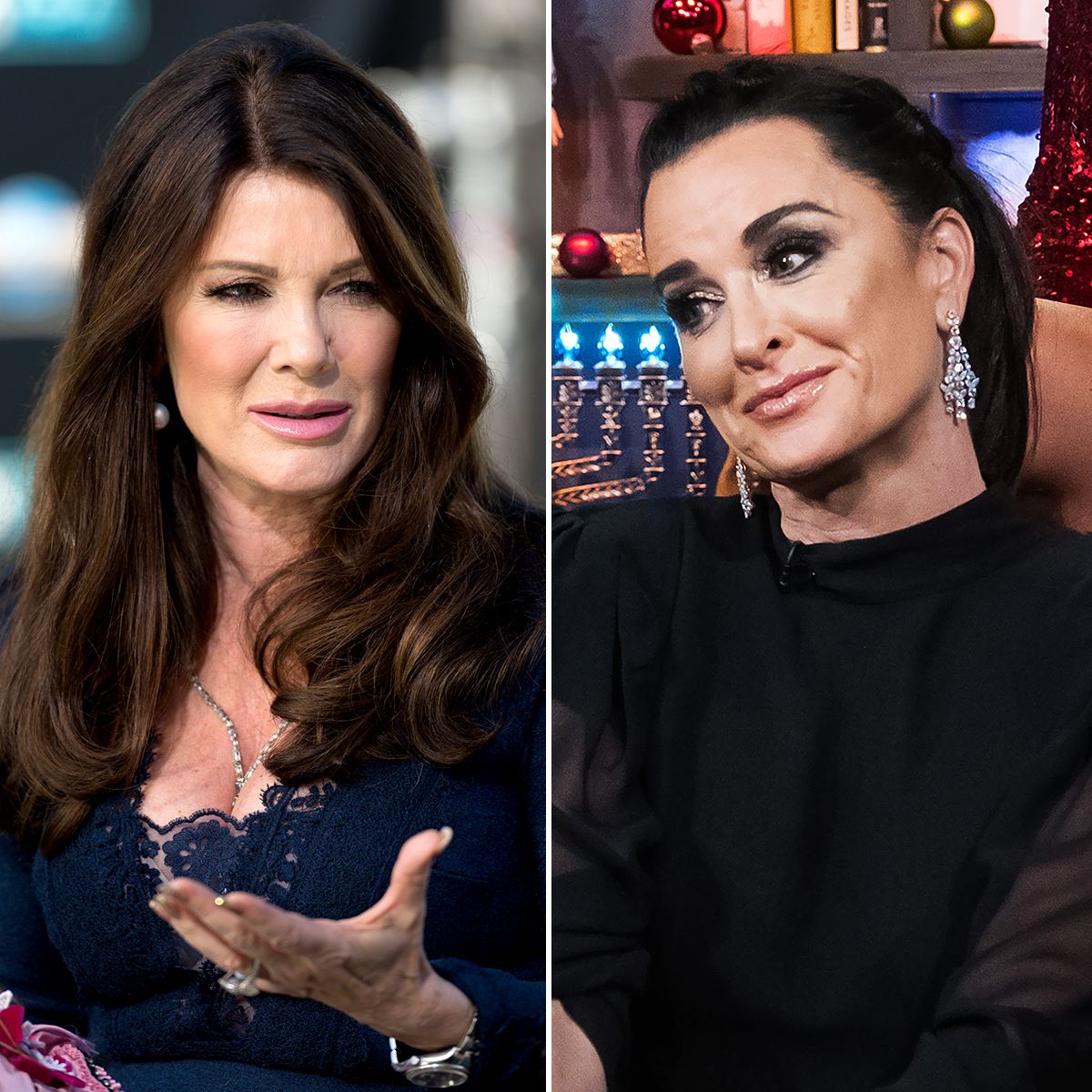 In light of Kyle’s birthday message, Lisa, whose brother died in April 2018, “declined to ever entertain a text from her again.”

“I pressed the BLOCK button …Problem solved,” the Vanderpump Rules star wrote. “She threw our relationship down the toilet and I flushed it!”

Kyle, for her part, has said on several occasions that she still cares for Lisa and her husband, Ken Todd, despite their dramatic exchange.

While Lisa’s main issues have been with Kyle and Dorit Kemsley during season 9, she also addressed her beef with Camille Grammer on Tuesday. The former Club MTV dancer made headlines after she dissed the restauranteur’s teeth on the April 9 episode.

After watching the episode, Lisa no longer felt bad about skipping her costar’s wedding shower, which aired on Tuesday night.

“In my infinite naïveté I was totally unaware that Camille had spewed such garbage and salivated over my absence from the group until I was enlightened, courtesy of Andy on WWHL,” Lisa wrote in her blog post. “She apparently had confided in one of my close friends, prior to this being aired, as we celebrated in Vegas, that she had regret in manufacturing BS at my expense.”

“Of course, I would’ve been there for Camille’s wedding shower if things were different,” she continued. “But after the caustic remarks I have been informed of last week, it seems to have appeased my guilt.”

Lisa has yet to publicly reveal if she plans to film the upcoming RHOBH reunion or return for season 10, but she hinted at an exit in her blog post sign off.

“I went forward with my life and extricated myself from the group, I was in a place where I was searching for happiness and It was not to be found with this group of women…” she wrote. “It wasn’t just a case of distancing myself, I was trying to emerge from under the dark cloud that had shrouded me, it was a case of protecting myself. And for a short while my story continues…”

The Real Housewives of Beverly Hills airs on Bravo Tuesdays at 9 p.m. ET.