One of 23 existing George Daniels pocket watches sold for over $2 million.

Named the “Grand Complication,” the pocket watch is one of late watchmaker George Daniels’most complicated watch creations. According torecent reporting from Robb Report, the timepiece sold at Phillips’Geneva Watch Auction: NINE— which took place on May 11 and May 12 — for $2.4 million.Previous reporting estimated the watch would sell for at least $1.5 million.

As predicted, the piece sold for more, exceeding expectations by nearly $1 million. Another one of George Daniels’ originals — his legendarySpace Traveller pocket watch — sold at a Sotheby’s auction in Londonfor $4.3 million in 2017. Both Sotheby’s and Phillips — alongside massive watch shows such asBaselworld— feature some of the rarest and most expensive timepieces in the world.

Over the course of his lifetime, Daniels made27 watches total, all of them entirely by hand: 23 pocket watches and four wristwatches.

Read more:I went to NYC’s biggest luxury watch show, and the most memorable part wasn’t the $1.8 million diamond watch or the $182,000 piece they let me try on 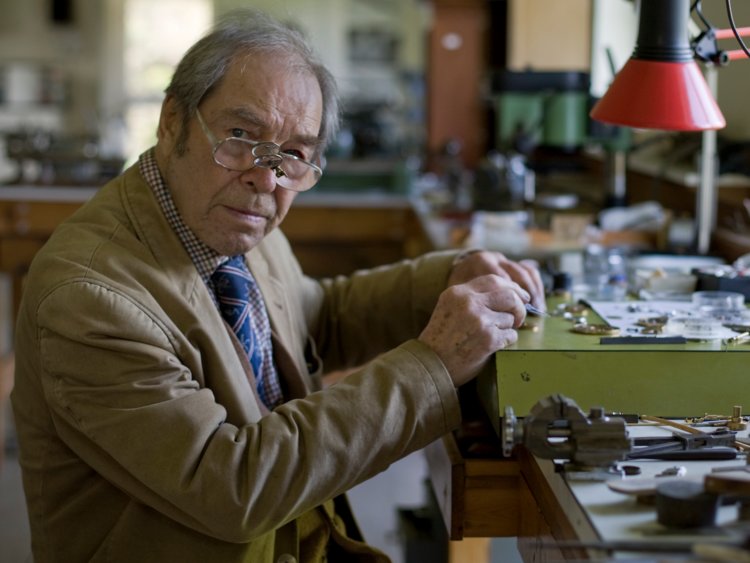 George Daniels completing a timepiece in his Isle of Man home workshop in 2010, a year before he died.Colin McPherson/Corbis via Getty Images

A self-taught, independent watchmaker and formerMaster of the Clockmakers’ Company of London, Daniels began fixing friends’ watches as a teenager in the army. With his army stipend, Daniels opened his own repair shop, where he would later design the first of his famed watches — a feat that took him two years.

Daniels made his watches alone and completely by hand. Most watchmakers — even highly regarded ones — require assistance and wouldnever claim to make every component; Daniels was one of the few who could construct an entire timepiece, each considered awork of art. 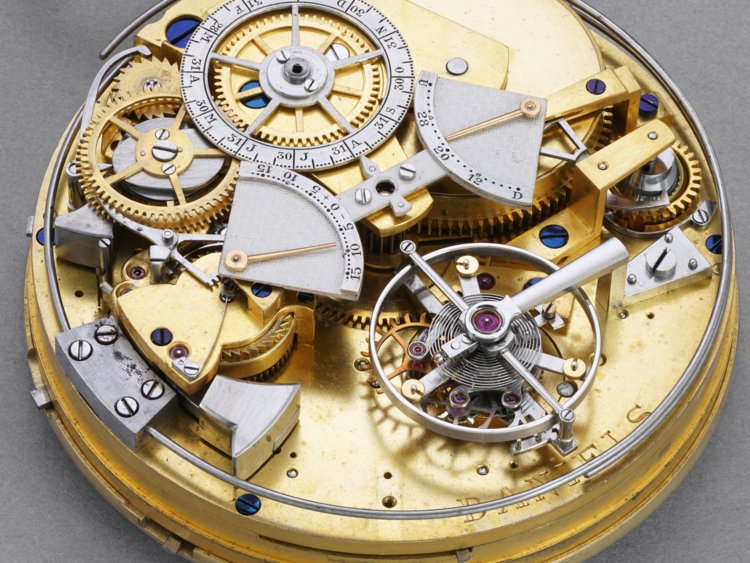 The inner workings of the “Great Complication,” including mechanisms for its perpetual calendar.PhillipsRobb Report quoted Phillips watch specialist and head of sales Alexandre Ghotbi, who said the rarity of independent watchmakers’ workmakes their pieces more popular. Additionally, Bloomberg recently noted that some of the best new watches from this month’s Baselworld showcame from independent watchmakers— craftsmen like Daniels.