There’s a cool new attraction at the Magic Kingdom, but it doesn’t have to do with “Frozen.”

A new “Moana”-themed Dole Whip cone is coming to the Disney park and it’s sure to whip fans into a frenzy. 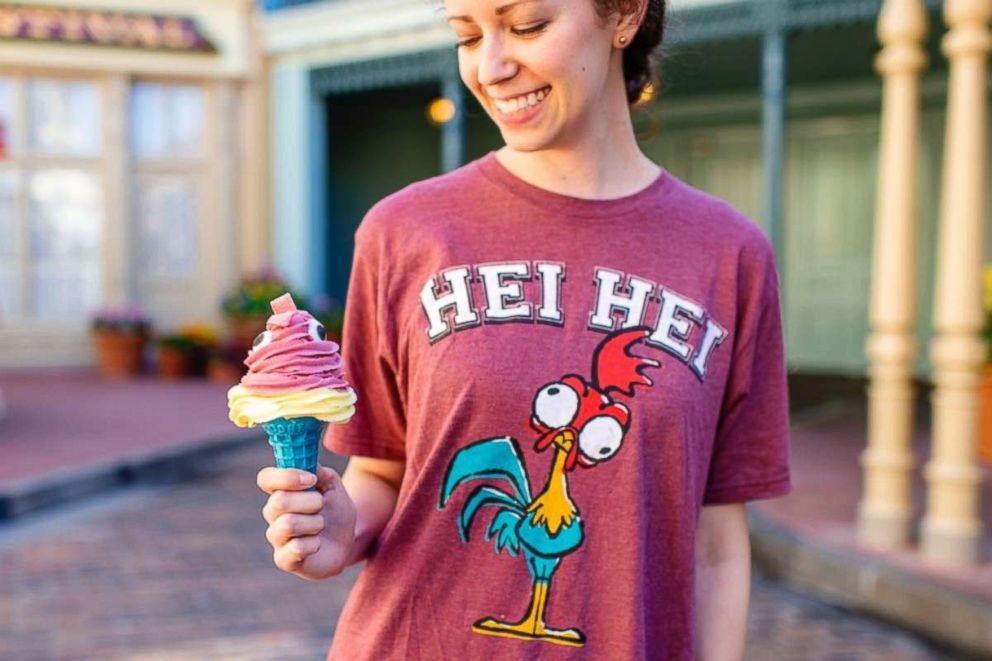 The “Hei Hei” debuts along with two other frozen treats — the “Lost Princess” cone (inspired by Rapunzel), which is purple and comes topped with lemon soft-serve and a beautiful display of edible flowers, and the “Adventure is Out There” cone for the movie “Up.” That one is found at Auntie Gravity’s Galactic Goodies in Tomorrowland. 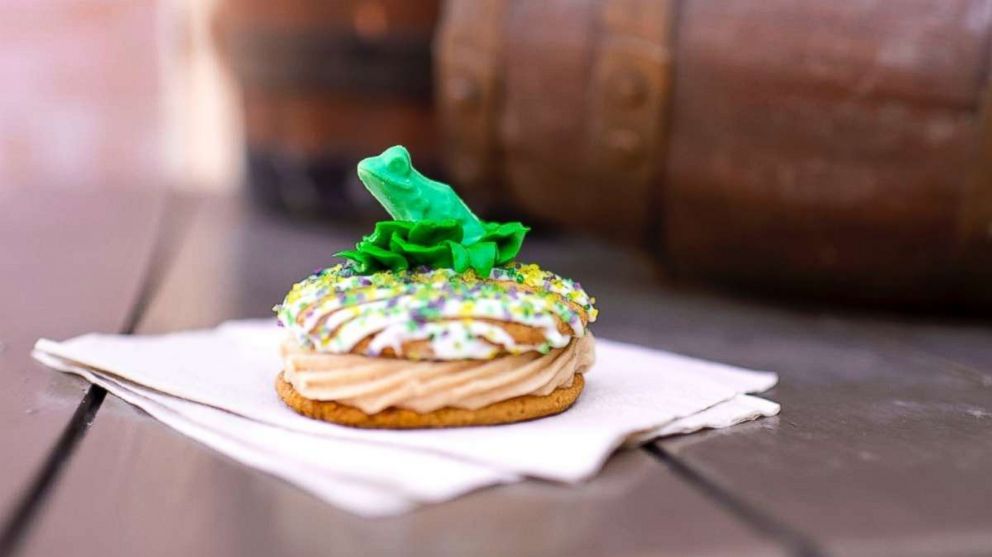 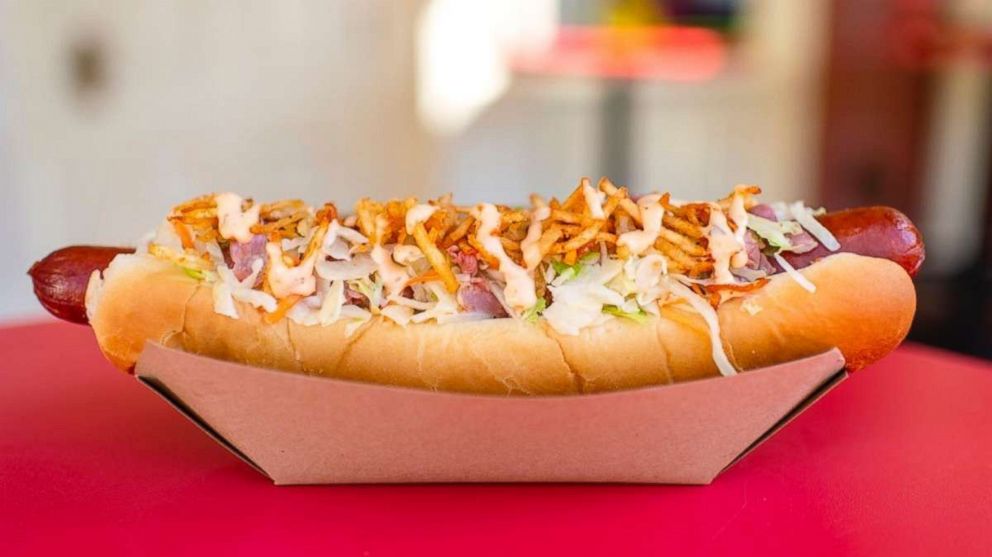 Mickey and Minnie Waffle Sundae at Sleepy Hollow is new this month. The Mickey and Minnie-shaped waffles are served with a scoop of vanilla ice cream topped with chocolate sauce, whipped cream, sprinkles and a cherry. 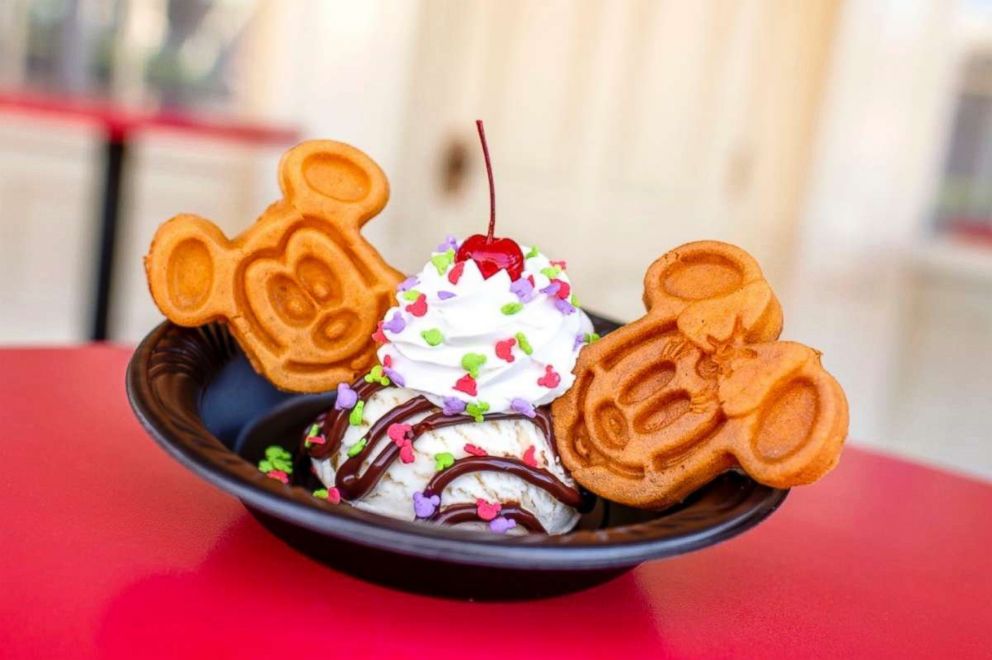 The Mickey Confetti Pretzel is dipped in marshmallow fluff and topped with confetti sprinkles, and can be found at Tortuga Tavern.

The Walt Disney Company is the parent company of ABC News.