He’s back! John Cena announced that he would be celebrating his 20-year anniversary with WWE by returning for an episode of the Monday Night Show later this month.

“BREAKING NEWS: @JohnCena returns to #WWERaw on Monday, June 27 to celebrate his 20 Year Anniversary with @WWE,” the official Twitter account for the professional wrestling company wrote on Monday, June 6.

Cena, 45, responded to the announcement, tweeting, “Been far too long and what a special occasion to be able spend with the @WWEUniverse! Laredo, TX, C U soon!!! #WWERaw #CenaMonth.”

The athlete also replied to a video compilation of WWE wrestlers sharing the lessons they learned from him over the years. “Success isn’t defined by what you have done, but what you pass onto those who come next,” the former rapper wrote via Twitter. “If honesty is the core of any relationship, support must be how we show it. Thank you all for the kind words, I’m always in your corner.”

News of Cena’s return comes after Austin Theory recently teased a potential SummerSlam match between them.

“It just takes words out of my mouth because I think when that moment happens and I’m in the ring with John Cena, I don’t know what to say. I don’t know what I’m gonna say. I don’t know,” Theory, 24, who is currently the United States Champion, told The New York Post late last month. “I have no idea just because like you’re saying and the way you spoke about it, I clearly know what it was like for me growing up watching John, just the story there and how much we’d actually have for a story. Man, that’s just so crazy to me. I see it happening for sure.” 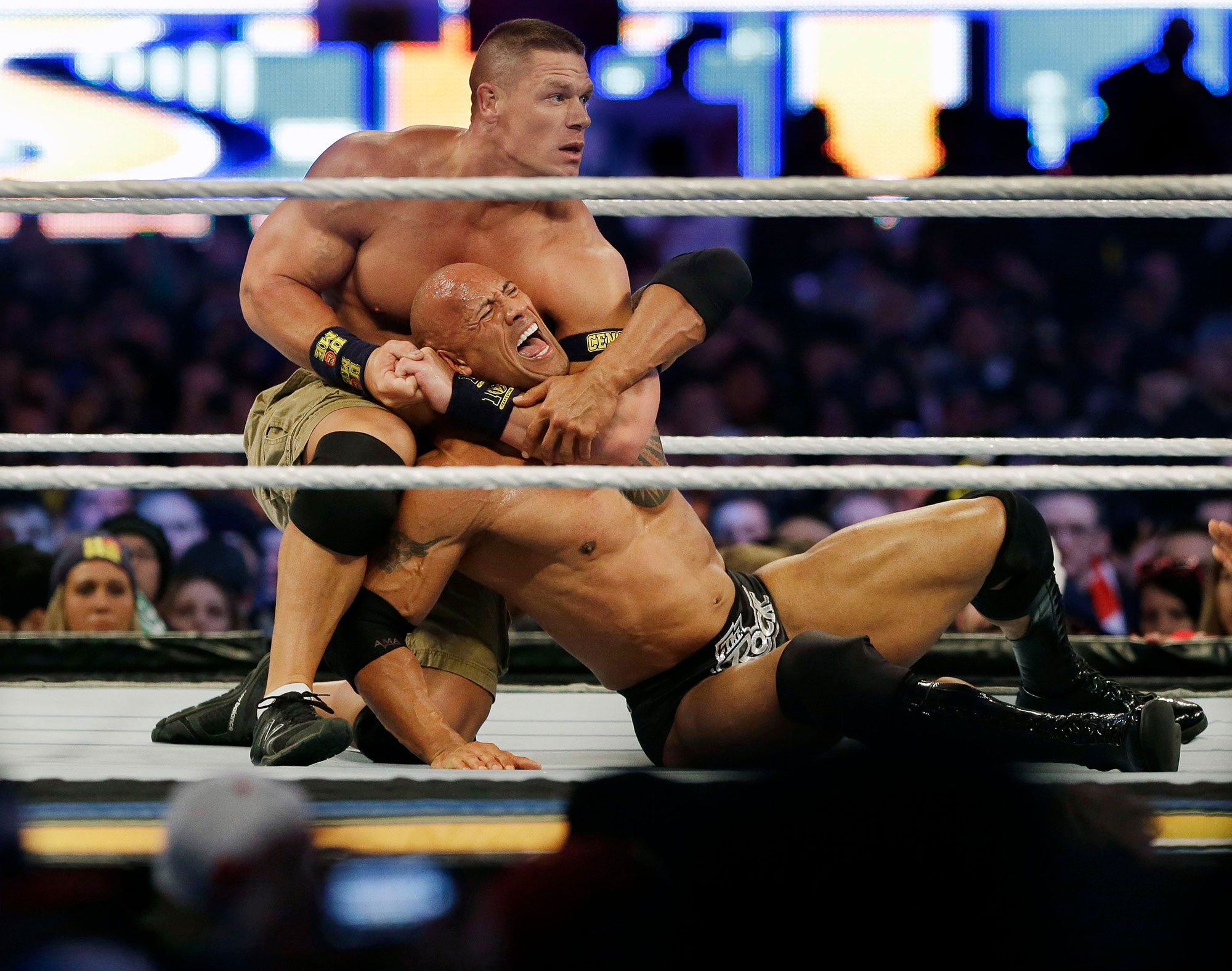 The Suicide Squad actor, who made his WWE debut in 2002, previously revealed he wasn’t sure when he would completely retire from wrestling. “If physically, I’m slower, I’ve said openly to everyone that I will keep doing this until I feel I’m offending the customer. I will continually go out there and do what I can to contribute and add,” Cena explained during an interview with Chris Hardwick in August 2021. “I don’t want to go out there and be like, ‘OK, just let him go out there and do his thing.’ I’m not into that because I know what it’s like to pay for a ticket.”

The Massachusetts native added: “If I were to get that on this go-round, it’s a humbling and tough thing that I will have to hurdle. If I get the opposite and it’s like, ‘You’re quicker and can do some things better and define a new personality,’ then that’s a new conversation because I do not have much time left and if I want to give it like, ‘Let’s really commit to this thing and really go all in,’ that’s an honest choice where other stuff will have to take a backseat.”

Cena, who has transitioned into acting amid his break from wrestling, also noted how different the community seems now. “Returning to WWE, it’s a brand-new world. A new cast of characters, new direction with the company, new platforms, new environment. There is a challenge there,” he added at the time. “To challenge myself as a 44-year-old to go back, there is an Intrinsic challenge there, a set of circumstances. That’s a good challenge in many ways.”

During his time at WWE, the Bumblebee star made headlines when he proposed to then-girlfriend Nikki Bella at Wrestlemania 33. “I have been waiting so long to ask you this,” he said at the 2017 event after defeating The Miz. “Stephanie Nicole Garcia-Colace, will you marry me?”

One year after getting engaged, the former couple called it quits. Cena moved on with Shay Shariatzadeh and the duo tied the knot in October 2020. Bella, 38, for her part, is engaged to Artem Chigvintsev after meeting on Dancing With the Stars. The reality star welcomed their son, Matteo, in July 2020.