SpongeBob SquarePants is coming to life in a whole new way to celebrate the iconic cartoon’s 20th anniversary. To make the special episode extra memorable, the show’s voice actors will come out from their voiceover booths and appear in the episode as live-action, human counterparts to their characters. The SpongeBob SquarePants live-action anniversary special promises to make more waves than any episode before it, and Nickelodeon has released a first look at the live-action cast.

The upcoming one-hour special, entitled "SpongeBob’s Big Birthday Blowout," will see SpongeBob and his best friend Patrick journeying to the surface world, where they will meet a group of suspiciously familiar humans who work at a restaurant called the Trusty Slab. The actual actors who voice SpongBob (Tom Kenny), Patrick (Bill Fagerbakke), Sandy (Carolyn Lawrence), Squidward (Rodger Bumpass), Mr. Krabs Clancy Brown), and Plankton (Doug Lawrence) will all appear on the show together in person for the first time, portraying surface-world counterparts to their Bikini Bottom characters.

The special episode will air on July 12, slightly after the show’s actual 20th anniversary which was on May 1 of this year. The episode will also serve as a tribute to creator Stephen Hillenburg, who died due to complications of ALS last November. Tom Kenny, the voice of SpongeBob, spoke about the uniqueness of the special episode in a statement:

Nickelodeon also released a first look at the humanized SpongeBob characters that fans will see in the new episode. 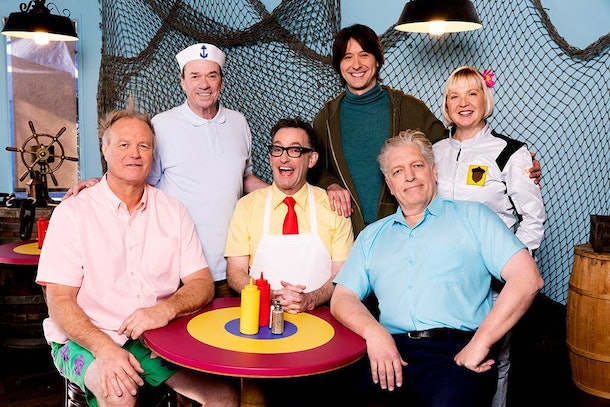 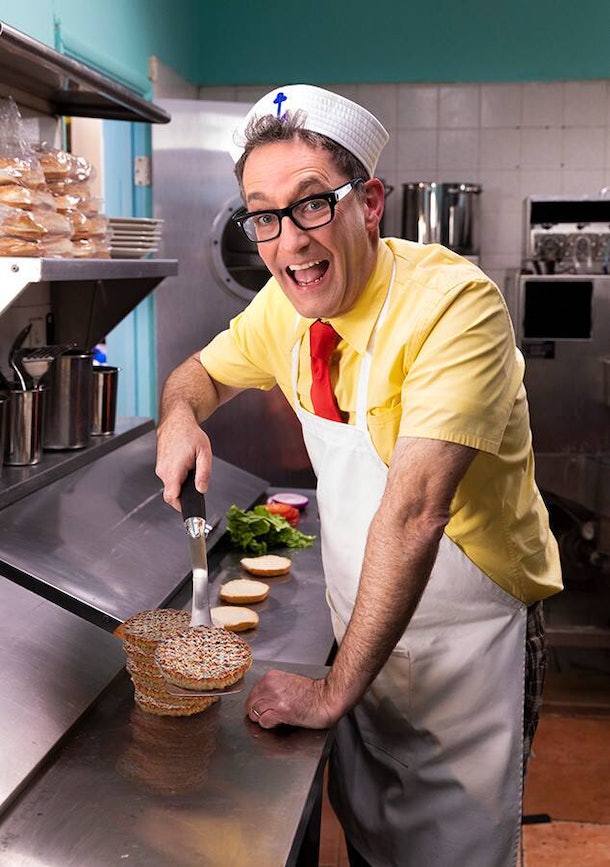 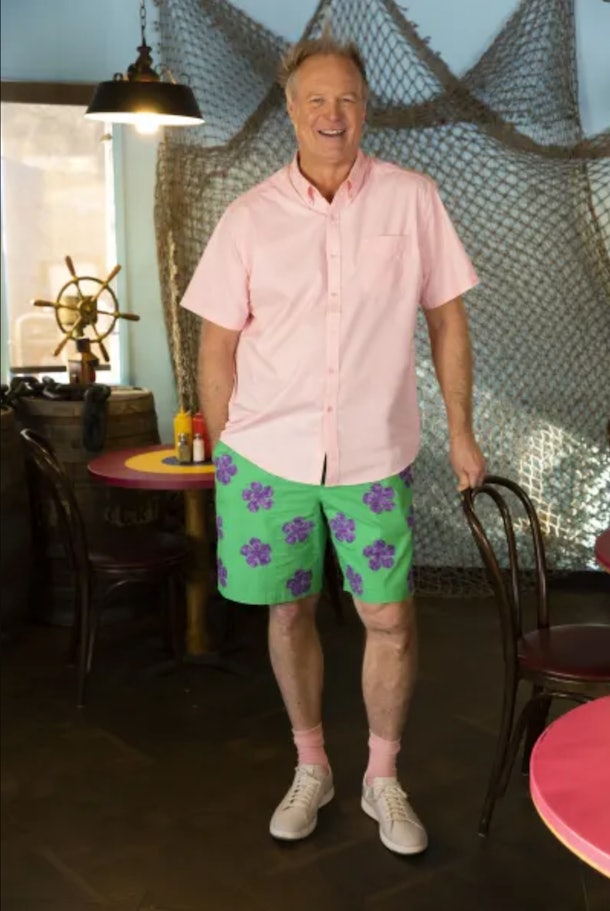 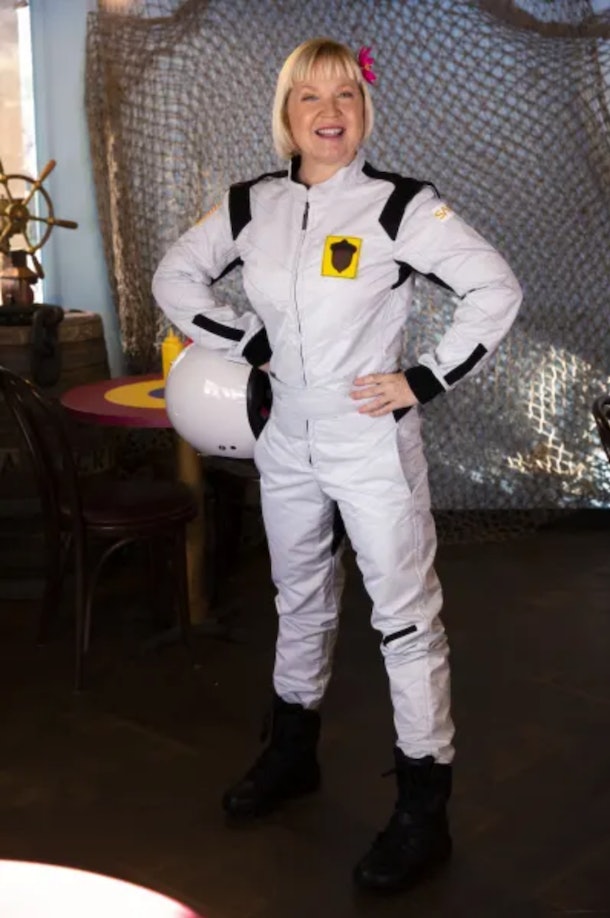 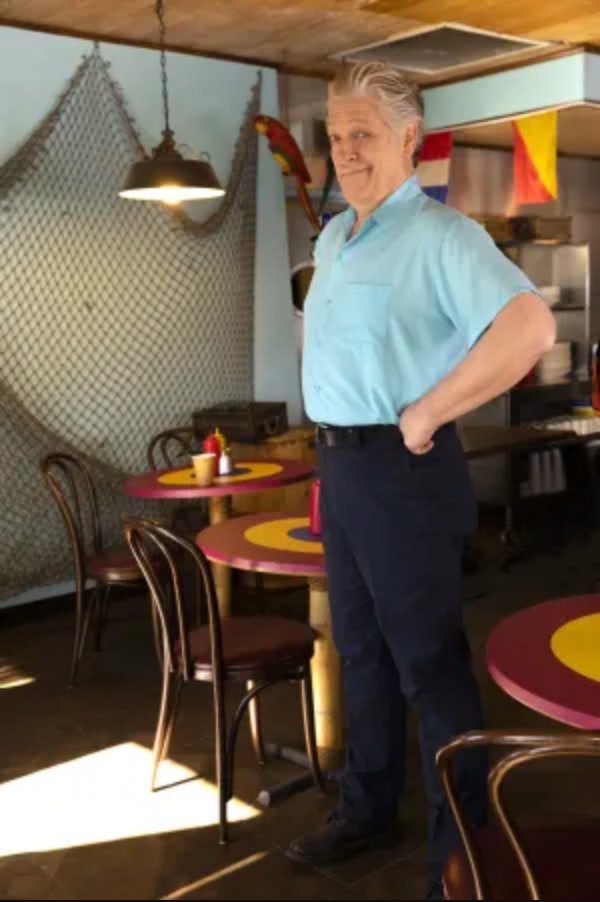 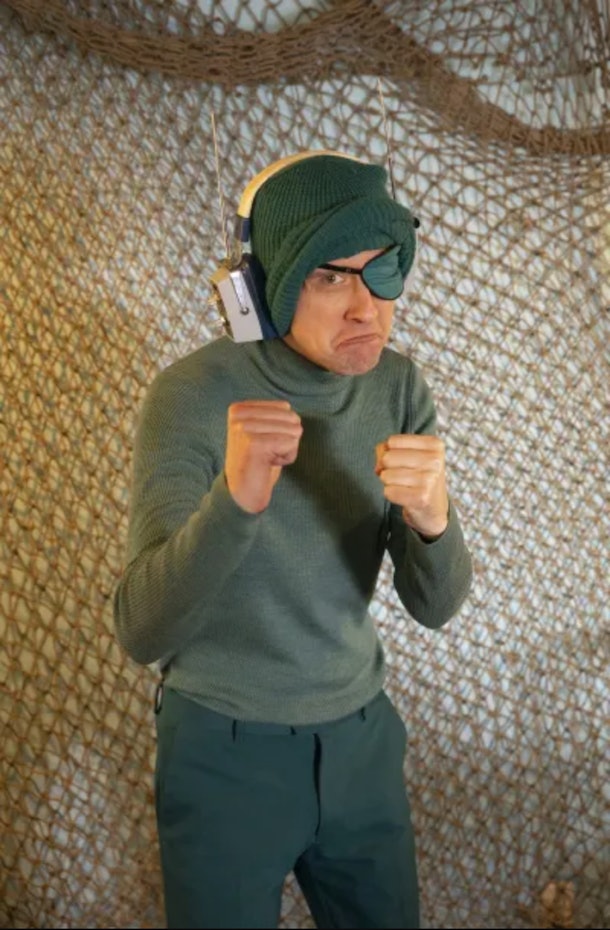 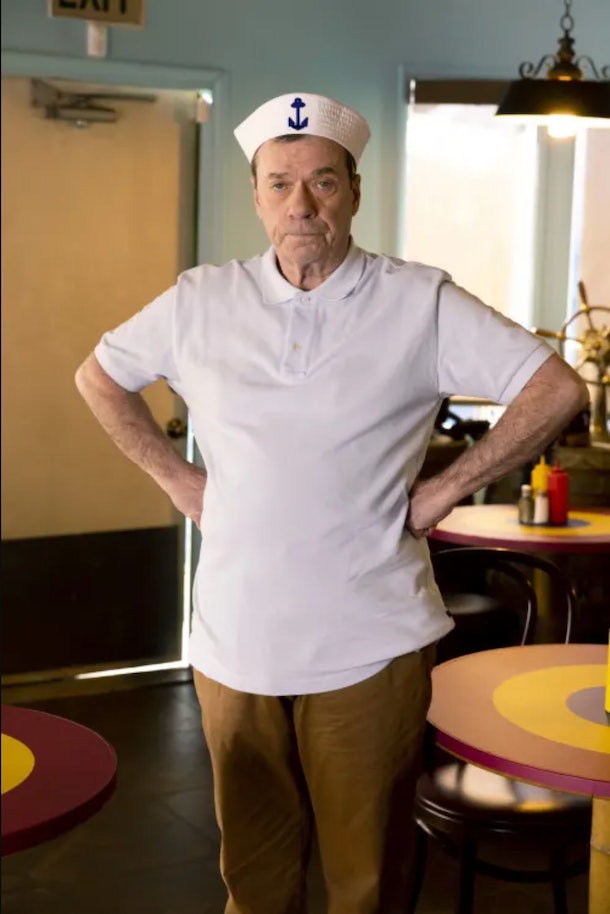 And that is not all that the special has in store — the episode will also bring back one of SpongeBob SquarePants‘ most iconic guest stars: David Hasselhoff. Hasselhoff had a scene-stealing guest spot in 2004’s The SpongeBob SquarePants Movie, and he shared in a statement how much it meant to him to return to the cartoon 15 years later. 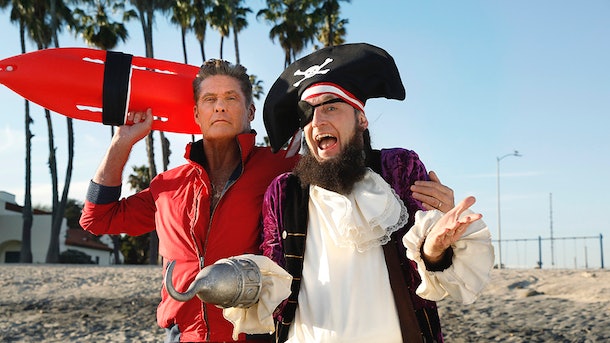 The special episode will also feature Nickelodeon favorite Kel Mitchell in a guest spot, ahead of his All That revival which premieres on the network shortly afterwards on June 15.