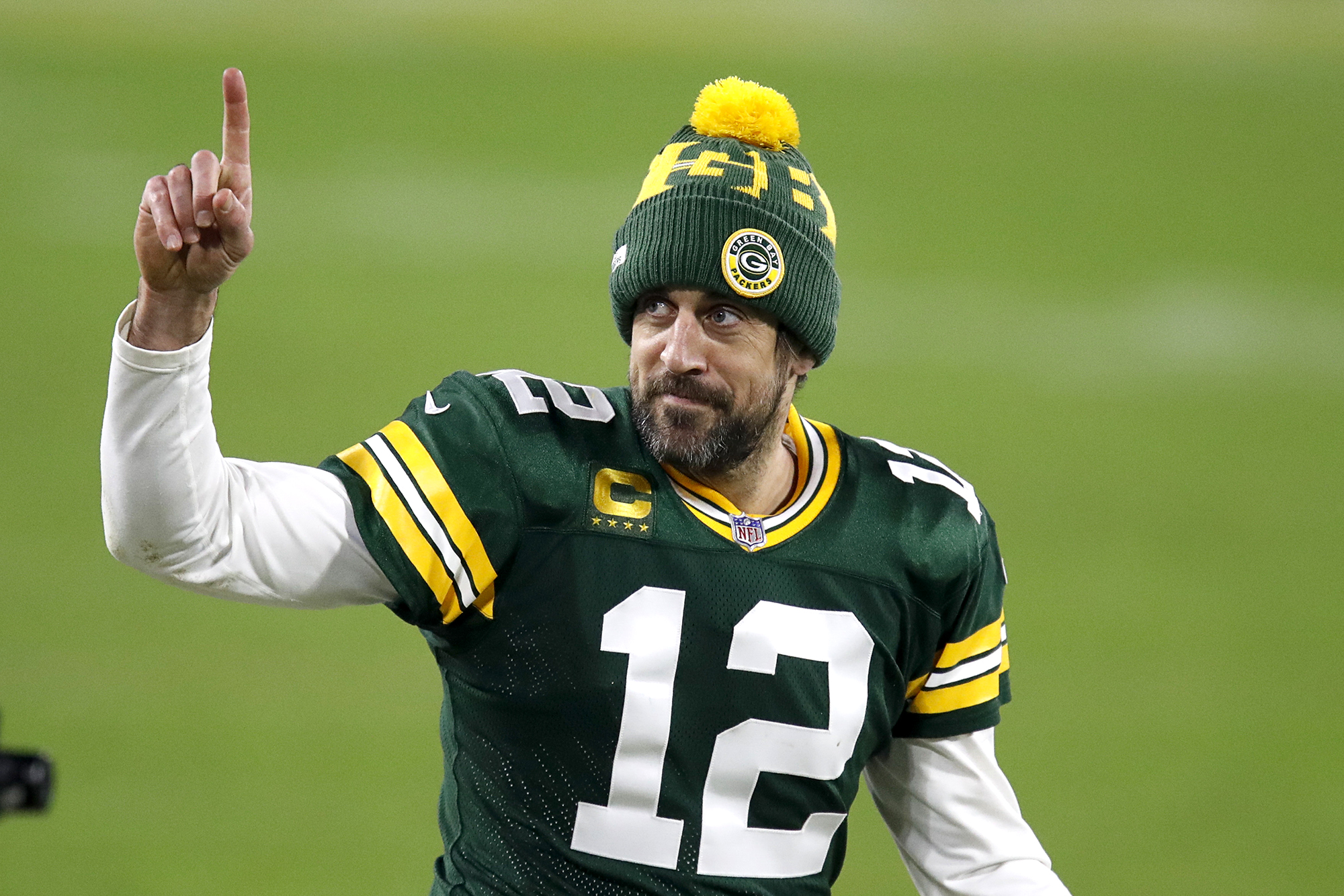 Next steps. Aaron Rodgers‘ future with the Green Bay Packers was finally settled after weeks of speculation about his possible retirement.

Not Just Deflategate! Biggest NFL Controversies Through the Years

“Hey everyone, just wanted to clear some things up,” the athlete, 38, tweeted on Tuesday, March 8. “YES I will be playing with the @packers next year, however, reports about me signing a contract are inaccurate, as are the supposed terms of the contract I ‘signed’. I’m very excited to be back 💪🏼 #year18❤️.”

Rodgers was seemingly referring to a report from NFL.com that he signed a $200 million contract for four more years with the Packers. Sports analyst Pat McAfee, who frequently hosts Rodgers on his podcast, claimed that the $200 million figure is “not accurate.”

The NFL quarterback fueled speculation about his retirement last month when he shared a lengthy Instagram post about his “gratitude” for the past year.

“To my teammates, past and current, you are the icing on the beautiful cake we call our job; football,” he wrote on February 21. “The friendships that we have will transcend our collective time in this game and I am so thankful for the role that each of you have played in making my life that much better. I love you guys, and cherish the memories we’ve made.”

One day later, the California native said that he hadn’t yet made a decision about whether he wanted to play another season with the Packers or end his career for good. The former University of California, Berkeley student has played for the Wisconsin-based team since 2005 when he was drafted into the NFL after his junior year of college.

Stars Who Drew Backlash for Their Controversial Views on Coronavirus

“I’ve obviously had thoughts about it … but there’s conversations to be had, and a few more things to contemplate,” the former Jeopardy! guest host said during the February 22, episode of The Pat McAfee Show. “But it won’t be long. I’m not going to hold anybody hostage in this. Obviously, I want to feel certain about it, and when I do, I’ll make a decision, and we’ll just move on and move forward.”

It was previously reported that the Packers promised to trade Rodgers to another team if he decided he wanted to leave after the 2021-22 season, but the team’s general manager, Brian Gutekunst, denied that such an agreement existed.

“That was not something I told him,” the North Carolina native, 48, told ESPN on February 23. “I think the whole conversation with Aaron last season before he came back was that, regardless, at the end of this past season, that we would sit down as a group and we would work it out one way or another.”

Off the field, Rodgers has had a rocky year, making headlines for his controversial stance on the COVID-19 vaccine and his relationship with Shailene Woodley. Us Weekly confirmed on February 16 that the athlete and the Big Little Lies alum, 30, called it quits after their whirlwind romance and engagement.

Aaron Rodgers, Shailene Woodley’s Whirlwind Romance: The Way They Were

“Shailene has been super busy with work,” an insider explained, adding that Rodgers is always “focused” on football. “Everything was so different during lockdown, and they had been living in their bubble. Friends of Shailene didn’t believe Aaron is the best match for her.”

The former couple have since been spotted hanging out again, attending the wedding of Packers player David Bakhtiari on Saturday, March 5.

Last year, Rodgers admitted that he considered retiring from football after the 2020-21 season following a discussion with the Packers organization.

“I felt like if you can’t commit to me past 2021 and I’m not part of your recruiting process in free agency, if I’m not a part of the future, then instead of letting me be a lame-duck quarterback — if you want to make a change and move forward — then go ahead and do it,” he said during a July 2021 press conference. “I just want to be involved in conversations that affect my ability to do my job.”