All of Kourtney Kardashian and Addison Rae’s twinning moments

Addison Rae may be retiring her reporter’s notebook — for now, at least.

The influencer said she got “fired” after sports fans took issue with her recent gig conducting a red carpet interview for UFC — and her quip that she “studied broadcast journalism in college for 3 whole months to prepare for this moment.”

“nvm y’all got me fired,” she tweeted hours after users on social media accused the TikToker of taking a job from a more qualified applicant.

Rae — who covered a preliminary event for Saturday’s big UFC 264, where Dustin Poirier beat Conor McGregor — found support in many followers, including one who tweeted, “noooooo addison you truly deserved your spot with all the hard work you put in the haters truly don’t want you to succeed please come back you did a great job.”

Another added, “Cancel culture is so bad. SAD! The haters and losers will never prevail.”

Still, plenty felt a wrong had been righted, believing those who’ve studied to be reporters should have dibs on such opportunities.

“Not to pile on, but you got you fired,” tweeted one observer. “The hard flex of ‘3 whole months’ is what did it. Had you said something generic like ‘dreams really do come true’ you’d have gained a ton of good will. I’m sure you will land on your feet. Good luck.” 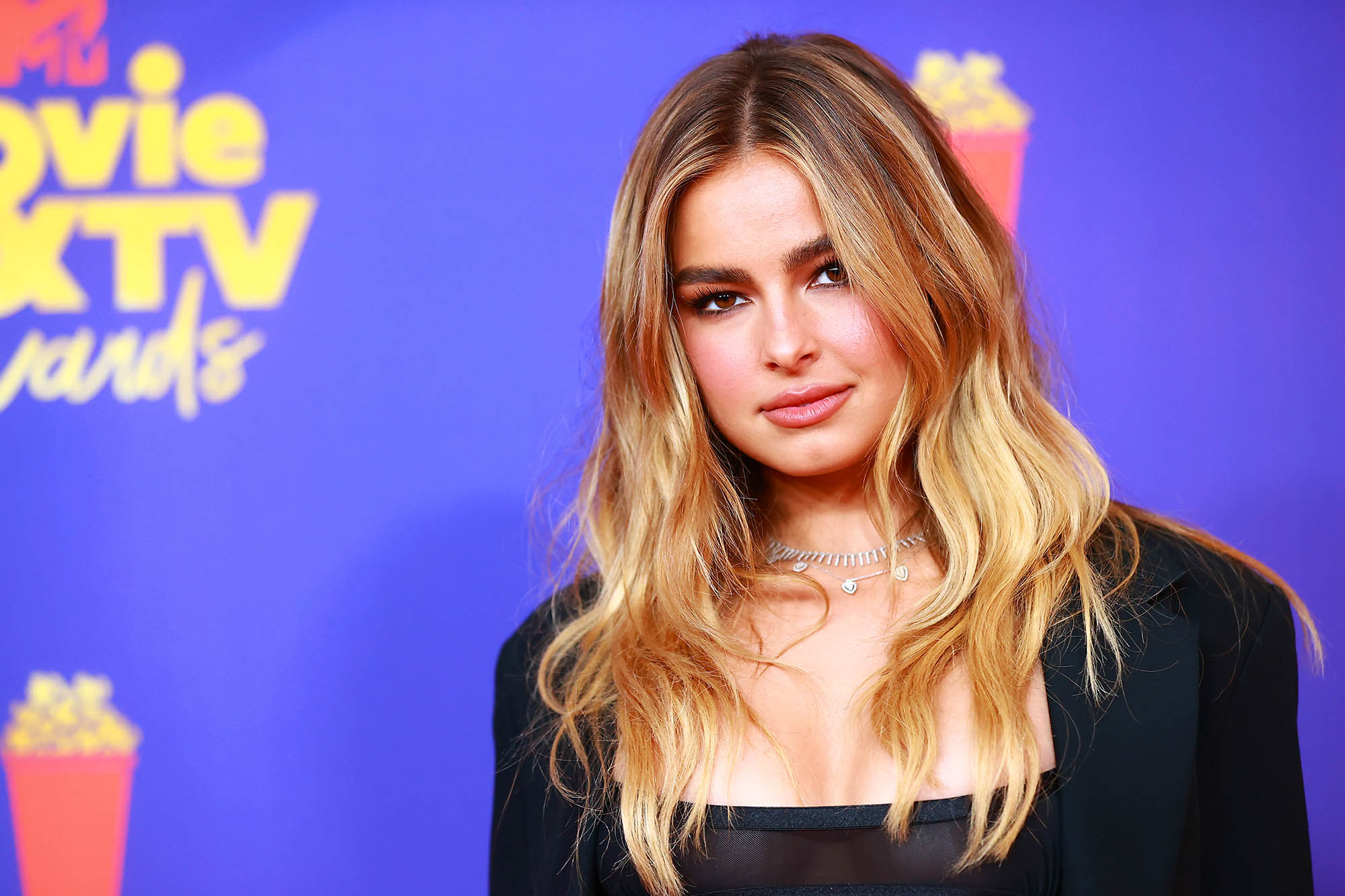 But the star reportedly never had a long-term gig with UFC and therefore wasn’t actually “fired,” according to E! News.

“She did one social activation for UFC where she interviewed Dustin because they’re from the same town, Lafayette,” a source with knowledge of the situation told the site. “She’s not, nor was she ever, a correspondent. … There were never any plans for her to have any further official responsibilities.”