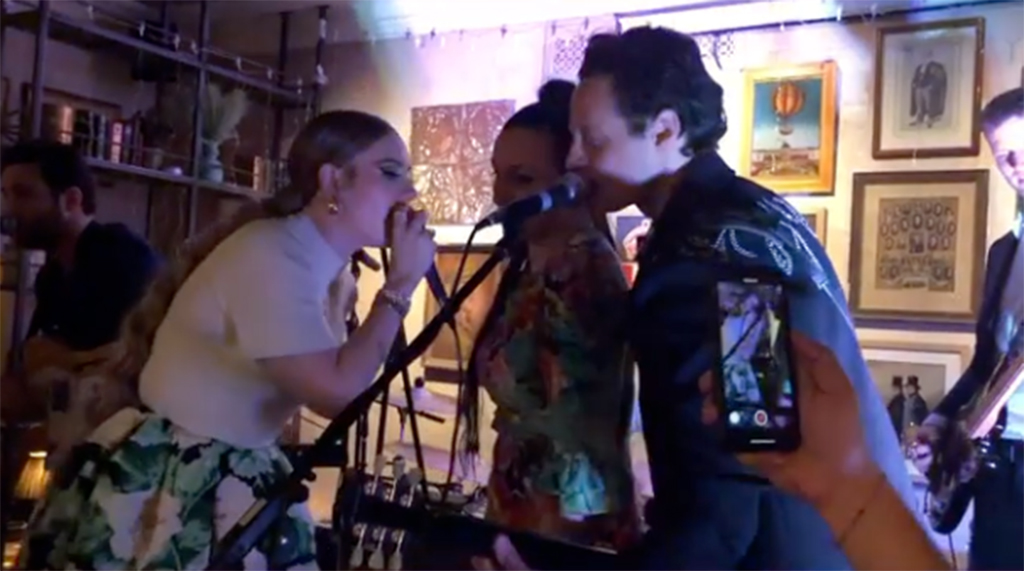 What are best friends for??

Adele officiated her pal Laura Dockrill‘s wedding to The Maccabees musician Hugo White at the Mason’s Arms pub in London on Saturday. She later grabbed a mic and performed songs such as her breakout single “Rolling In The Deep” and the Spice Girls‘ “Spice Up Your Life,” as seen in Instagram videos posted by guests, including Chernobyl actor Robert Emms. The bride, partygoers and fellow singer Florence Welchalso joined Adele onstage.

Dockrill wore a long floral dress and the groom sported an outfit that included a black embroidered jacket. Adele wore a white short sleeve shirt over a green and white floral maxi skirt, large gold hoop earrings and her long blond hair swept in a ponytail.

She and Dockrill, an author and illustrator, grew up together. Adele’s song “My Same,” featured on her album 19, is about her.

Adele’s set at the wedding marked a rare performance and even public sighting of the singer, who is notoriously private. Adele’s most recent full concert took place at Wembley Stadium in London in 2017.

She has since been spotted out and about at random places—at a New York City gay bar with Jennifer Lawrence, on vacation in the Caribbean with Harry Styles and James Corden and last week, out and about in Los Angeles, where she also attended a 2020 Oscars after-party. Many fans have noticed that the singer has lost a considerable amount of weight over the past couple of years.

“She goes to different gyms. She goes early in the morning and meets with her trainer,” a source had told E! News. “She gets her workout in first thing. She works out for about an hour and leaves drenched in sweat and looking like she worked very hard.” 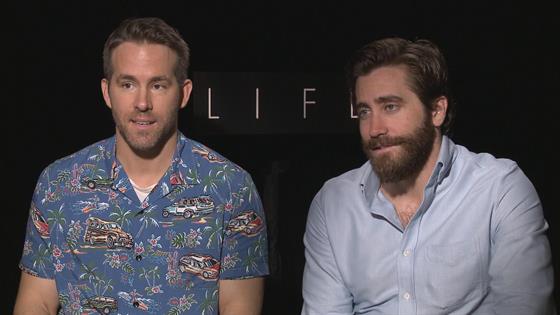