Tesco is the UK’s largest food retailer and enjoys more than 25 percent of the market, placing it top of the Big Four supermarkets, alongside Sainsbury’s, Asda and Morrisons. Founded in 1919 by Jack Cohen, the group diversified in the Nineties, which saw Tesco reposition itself from a low-cost retailer to one that appeals to many social groups by offering a range of own-label selections, from ‘Tesco Value’ items to its ‘Tesco Finest’ range. Since then, German discounters Aldi and Lidl have soared in popularity among Britons, mainly spurred on from the financial crisis of 2008, and now the pair hold just shy of 14 percent of the market.

But things are about to change, experts warned during Channel 5’s ‘Panic in the Aisles’ series, as the pandemic maps out a whole new route for the retail sector.

The narrator said in May: “Before the pandemic broke, Tesco had been making strides to put its troubles behind.

“Its bruising battle with the German discounters had helped refocus on efficiency and adaptability.

“The pandemic meant carnage in the high street, Debenhams was forced into administration, Topshop looked precarious, non-food sales at M&S were down 75 percent, the hospitality sector has been decimated. 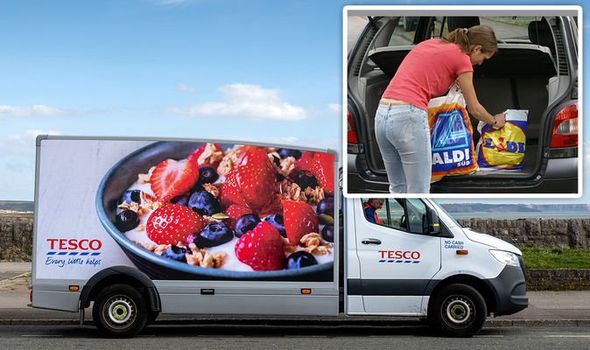 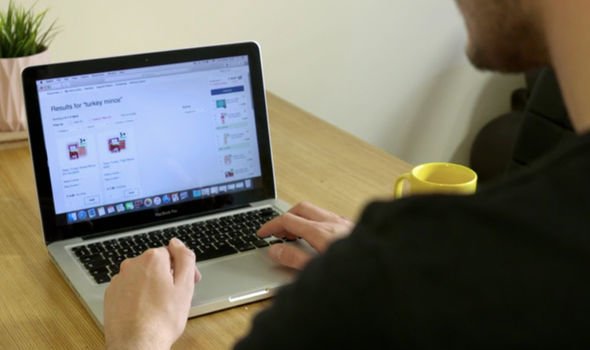 “Could Tesco find a business opportunity in the midst of a crisis?”

Before lockdown, Tesco was already in a strong position having reported the best Christmas figures of all supermarkets.

But, it also had a secret ‘Operation Doomsday’ plan drawn up four years ago for this exact scenario, to keep its company running remotely and set up relationships with alternative suppliers.

The company had also ramped up its online shopping capacity, investing £3.2billion into a network of Urban Fulfilment Centres (UFCs) in October 2019. 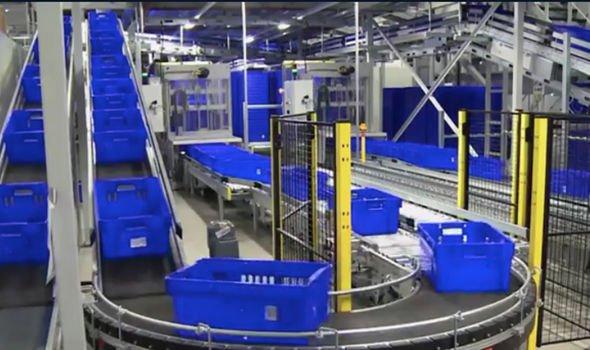 He said: “The success of retailers going forward will be much more about how they make sure the customers they’ve already got are well served.

“Most people would agree that one of the things that are going to be slowest to recover is the hospitality sector, eating out of home, and businesses who are focused, if you like, a little bit more on the treat end of the market.

“There will be operational reasons why businesses like Tesco and Sainsbury’s will be the winners in the longer term.

“We’re going to want to shop online more, but I do think we will want to go back to shopping in supermarkets, so having the right stores in the right locations will be the key to success.”

The series went on to reveal how these online shopping capabilities could be huge for Tesco. 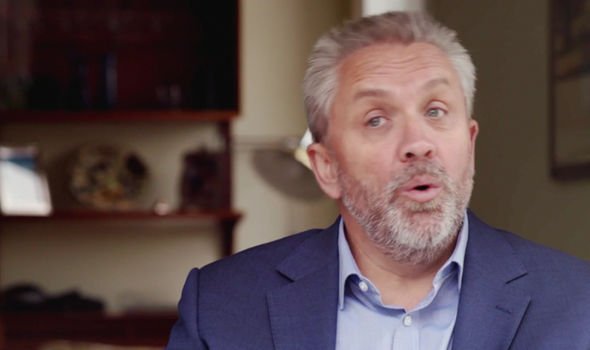 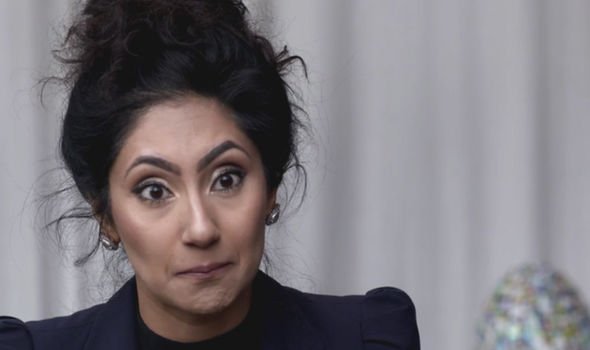 It said: “This autumn, Tesco is due to face a new challenge for the posh dine-in market.

“At the heart of the M&S strategy to win customers from Tesco was their plan to expand their online service, last year buying a 50 percent share of home delivery company Ocado.

“But while M&S fans have been waiting for their favourite store to get their new service up and running, glossy promotional videos show how Tesco was already preparing to double its share of the online market.

“Now that vulnerable people can’t shop and many others don’t want to buy products that have been potentially exposed to hundreds of other shoppers, online shopping is set to become an even more important part of the business.” 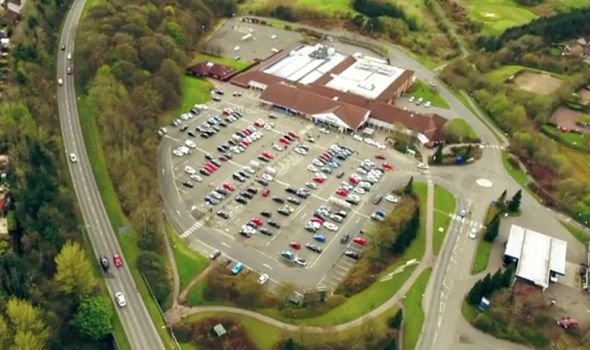 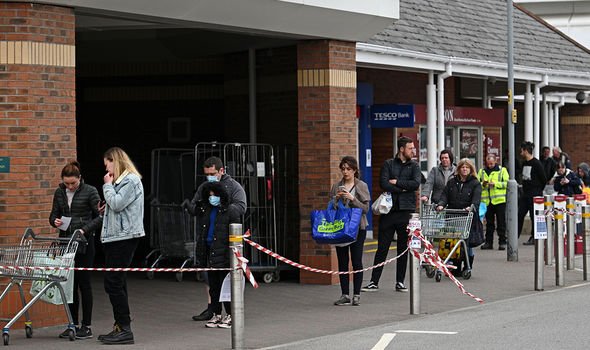 She explained: “The landscape of retail has changed as a result of COVID-19, we’re seeing more online shopping, we’re seeing concerns about safety in store, and we’ve seen that consumers are a bit more anxious about the shopping experience.

“The number of consumers going into stores has reduced, but the basket size and how much they’re purchasing has increased.

“So, all of a sudden, you choose the store that you are most loyal to or match your needs more effectively than others and you stick with them – that’s great for Tesco.”

Before the crisis, big out-of-town hypermarkets had started to look out of favour, as shoppers ditched the big weekly shop for more local stores to shop around and get the big prices.

But now, with big queues to get in and fears of catching the virus, many who are not shopping online are choosing to go to these huge spacious supermarkets to do much larger orders. 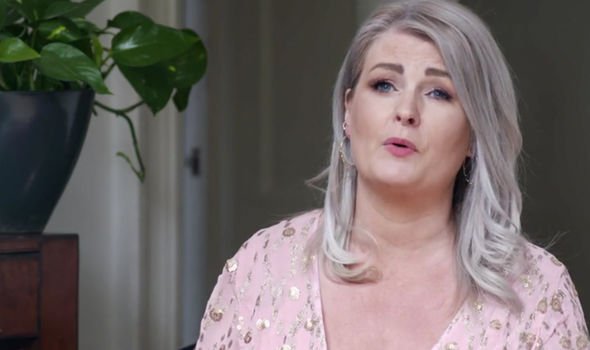 Retail expert Kate Hardcastle said this could hurt the likes of Aldi and Lidl.

She said: “For many years now, supermarkets have been edging into other categories, clothing, audiovisual, and at the same time we’ve seen a lot of other chains close.

“We know a lot of the time that’s because of the buying power of the supermarkets is so significant.

“I think that Tesco has got a real opportunity to fight back on Aldi and Lidl.

“We’re going to be in a very challenging economic situation for months and years to come following the pandemic, and that means that consumers are going to be focused on essentials like food.

“Grocery stores that serve them well and can provide the very best value for money, the best quality for the best prices, are going to win.”