ALDI shoppers are praising the supermarket’s £3 gadget that stops outdoor taps freezing over.

The nifty contraption works by covering taps with a hard outer shell, which is made from polypropylene and a foam inner rim. 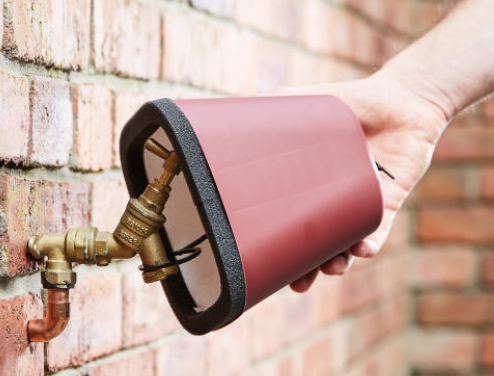 If used correctly, the cover should protect your outdoor tap from becoming so frozen that you can't even turn it.

But you'll want to make sure all exposed pipes are covered too, either with the cover or another device, in order to fully protect all your plumbing.

It could be a good idea to invest in one of these covers as temperatures start to drop during the harsh winter months.

Posting a picture of the cover on the Aldi Shoppers UK Facebook group, one customer was met with a flurry of approval from fellow shoppers. 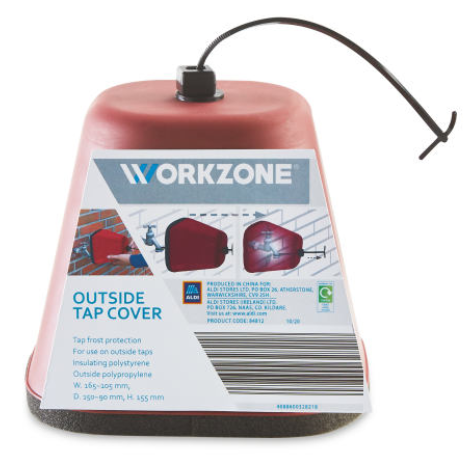 She said: "I bought this outside tap cover yesterday. I don’t know if this will work but I think it’s a brilliant idea if it does."

One shopper responded: "We've had ours for several years now and never had any problems."

Another said: "Bought one of these from Aldi a few years ago. Still working well."

A third commented: "Had ours a good few years now from Aldi. Brilliant."

Aldi has around 890 supermarkets in the UK – use the online shop finder tool to find your nearest one.

This is the cheapest tap cover we could find, with Screwfix starting prices costing £4.19, plus £5 delivery or free click and collect.

But there are most cost-effective ways to keep pipes from freezing.

You can save money by buying foam tubing insulation – which works by being fixed in place on top of a pipe – for less than £1 per metre.

The cheapest in a previous round-up by The Sun costs 70p per metre from Wickes.

Frozen pipes can be costly to fix, with the average cost for calling out an emergency plumber coming in at £100, according to Which?.

Winter can be tough if you're struggling financially – we've rounded up all the extra help that's available including the warm home discount scheme.

It comes as struggling energy customers will get more help to pay bills and top-up meters as part of new rules.

Meanwhile, the energy price cap, which helps households save up to £100 a year on gas and electricity bills has been extended.