After Alec Baldwin was charged with involuntary manslaughter for the 2021 shooting of Halyna Hutchins, his lawyer said that the actor plans to fight the case.

“This decision distorts Halyna Hutchins’ tragic death and represents a terrible miscarriage of justice,” Luke Nikas said in a statement on Thursday, January 19. “Mr. Baldwin had no reason to believe there was a live bullet in the gun — or anywhere on the movie set. He relied on the professionals with whom he worked, who assured him the gun did not have live rounds. We will fight these charges, and we will win.” 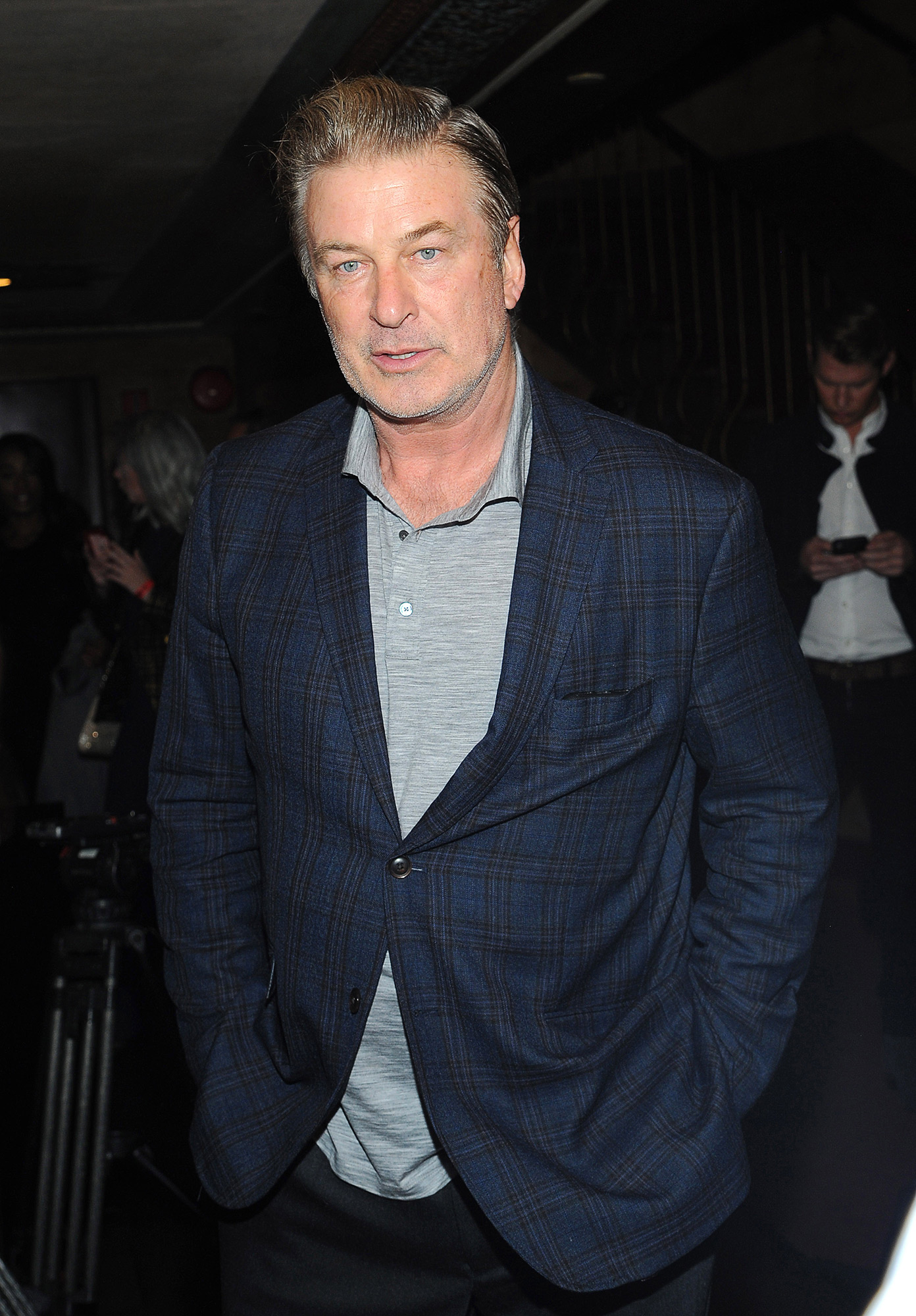 New Mexico prosecutors announced earlier on Thursday that the Emmy winner, 64, and Rust armorer Hannah Gutierrez-Reed will both be charged with involuntary manslaughter for the October 2021 death of Hutchins, who was 42. David Halls, the film’s first assistant director, agreed to plead guilty to negligent use of a deadly weapon.

“If any one of these three people — Alec Baldwin, Hannah Gutierrez-Reed or David Halls — had done their job, Halyna Hutchins would be alive today,” special prosecutor Andrea Reeb said in a statement announcing the charges. “It’s that simple. The evidence clearly shows a pattern of criminal disregard for safety on the Rust film set. In New Mexico, there is no room for film sets that don’t take our state’s commitment to gun safety and public safety seriously.”

Baldwin was holding the gun that killed Hutchins and wounded Rust director Joel Souza on October 21, 2021, but he has repeatedly said he was not responsible for the cinematographer’s death.

“The trigger wasn’t pulled. I didn’t pull the trigger. I would never point a gun at anyone and pull the trigger at them. Never,” the Departed actor told George Stephanopoulos in December 2021. “I have no idea [how a bullet got in there]. Someone put a live bullet in a gun. A bullet that wasn’t even supposed to be on the property.”

The Oscar nominee didn’t hesitate when asked if the shooting was the “worst thing” that ever happened to him. “Yes,” he told the ABC anchor, 61. “Because I think back and I think, ‘What could I have done?’”

In February 2022, Hutchins’ family filed a wrongful death lawsuit against Baldwin and other members of the Rust production team. Eight months later, the Beetlejuice star settled with the filmmaker’s widower, Matthew Hutchins, for an undisclosed sum. As part of the settlement, Matthew will be an executive producer on the film, which was supposed to resume filming this month, although not in New Mexico.

“I have no interest in engaging in recriminations or attribution of blame (to the producers or Mr. Baldwin),” Matthew said in a statement about the settlement in October 2022. “All of us believe Halyna’s death was a terrible accident. I am grateful that the producers and the entertainment community have come together to pay tribute to Halyna’s final work.”