To unveil their “Clueless”-inspired Fall 2021 collection, Rodarte designers Laura and Kate Mulleavy tapped none other than Alicia Silverstone, the star of the classic 1995 flick.

The 44-year-old actress revisited her iconic character for the brand’s look book, slipping into a pink, pearl-buttoned suit with black piping that would’ve fit right into Cher Horowitz’s computerized closet.

Photographed by Todd Cole on a California beach, Silverstone also modeled a cropped sequined cardigan and skirt — perfect for a party in the Valley — along with a puff-sleeved floral dress paired with elbow-length gloves. 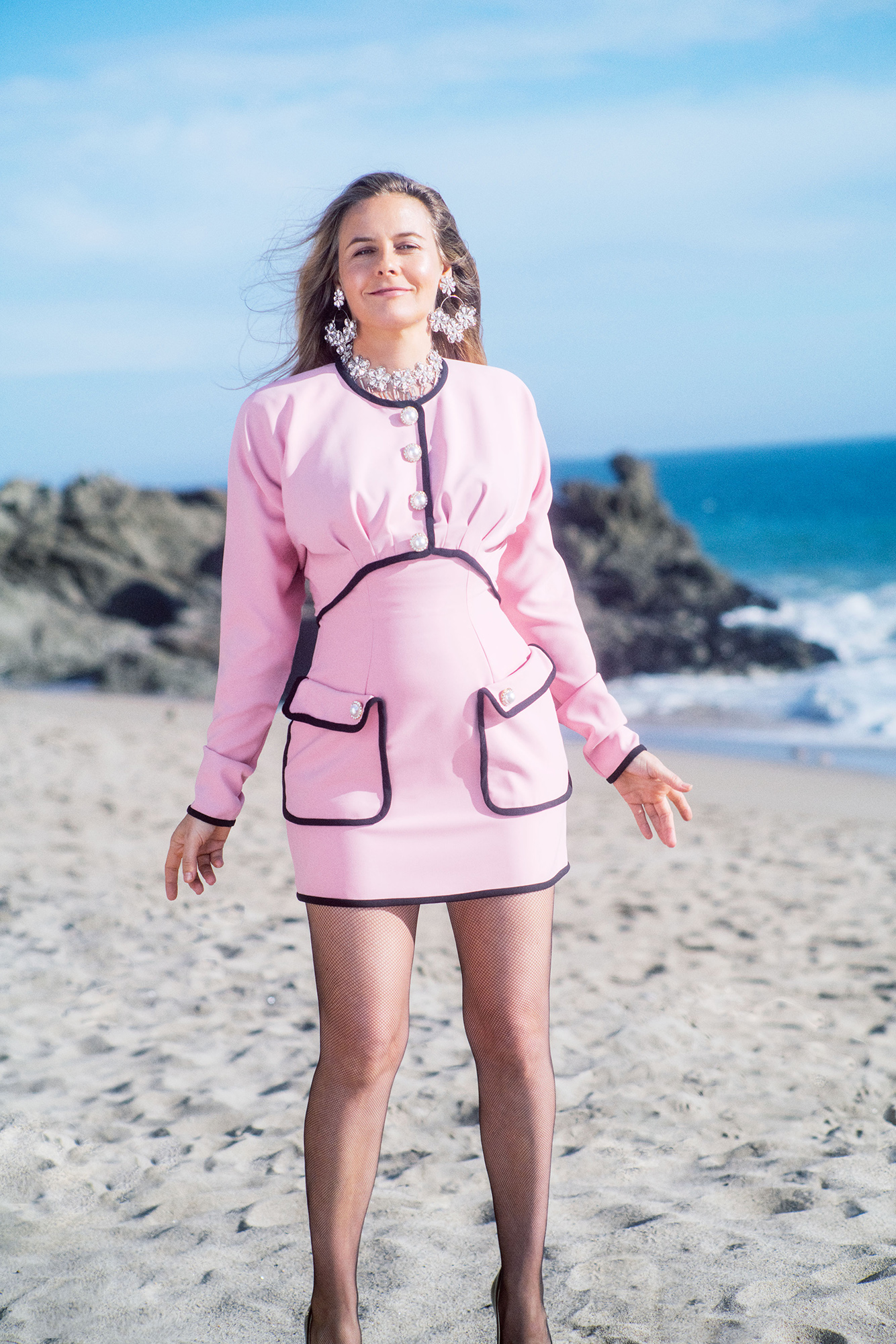 And Cher’s BFF Dionne would surely love the blossom-printed catsuit styled with an oversized varsity jacket, a definite step up from those sported by the boys at Bronson Alcott High.

'Clueless' costume designer shares the stories behind the film's fashion

In an interview with Tatler last year, “Clueless” costume designer Mona May revealed that Silverstone wasn’t a natural-born fashion plate.

“She would come [to fittings] in her sweats with her dogs and she really had to learn about high fashion and designer clothes and how to become that character,” May said, adding that she and the star have kept in touch to this day.

“We’re still close friends, she texts me pictures of things she might wear on red carpets.” 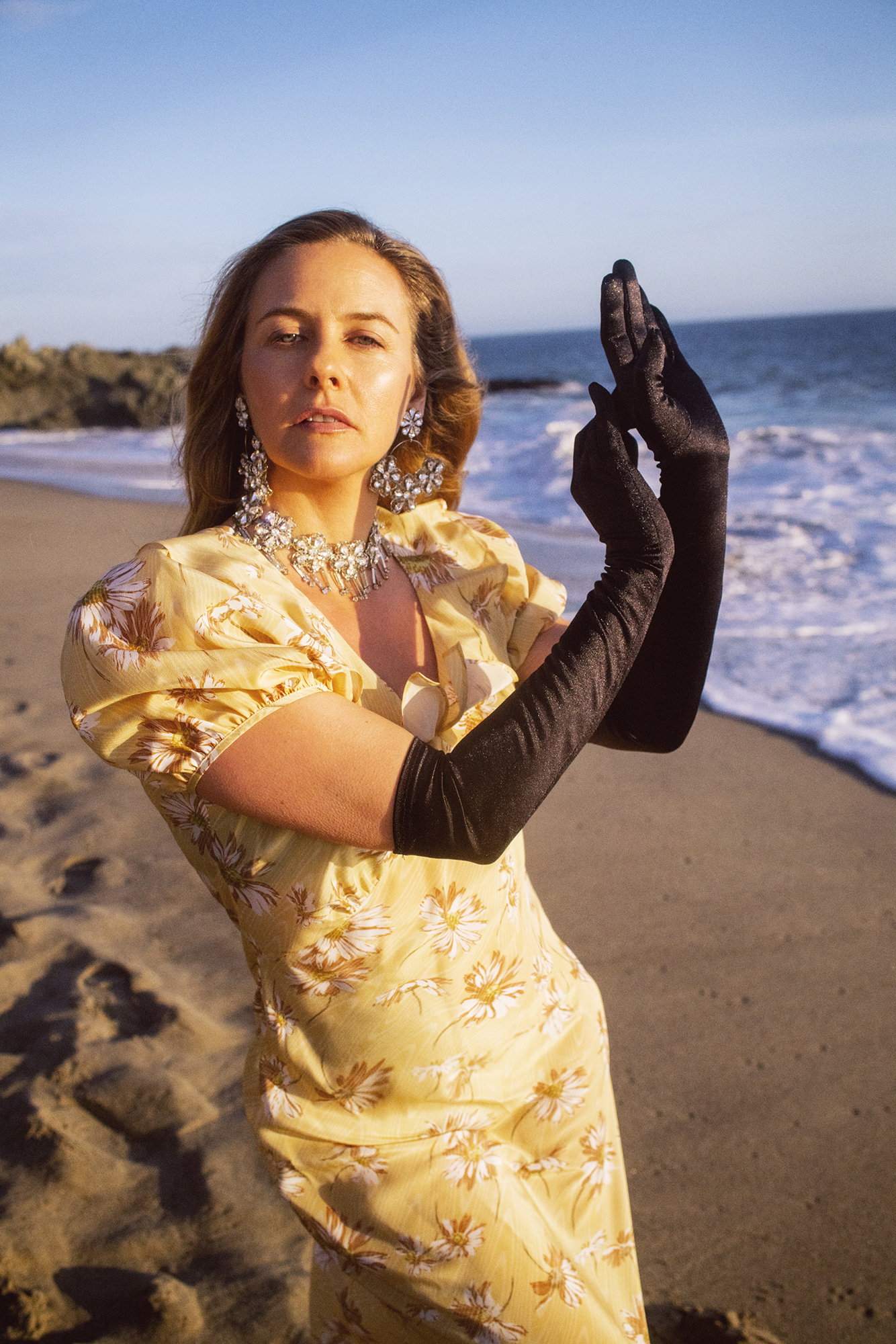 The Rodarte sisters aren’t the only ones continuing to take style cues from “Clueless” more than 25 years after the movie’s release. On the 2021 Grammys red carpet in March, Harry Styles seemed to pay tribute to Cher with his yellow plaid Gucci blazer and fluffy purple boa — and earned Silverstone’s stamp of approval.

“I am loving the #Clueless vibes @harrystyles!!” the actress wrote on Instagram. “Cher would be so honored (and totally approve!!) of this chic look.” 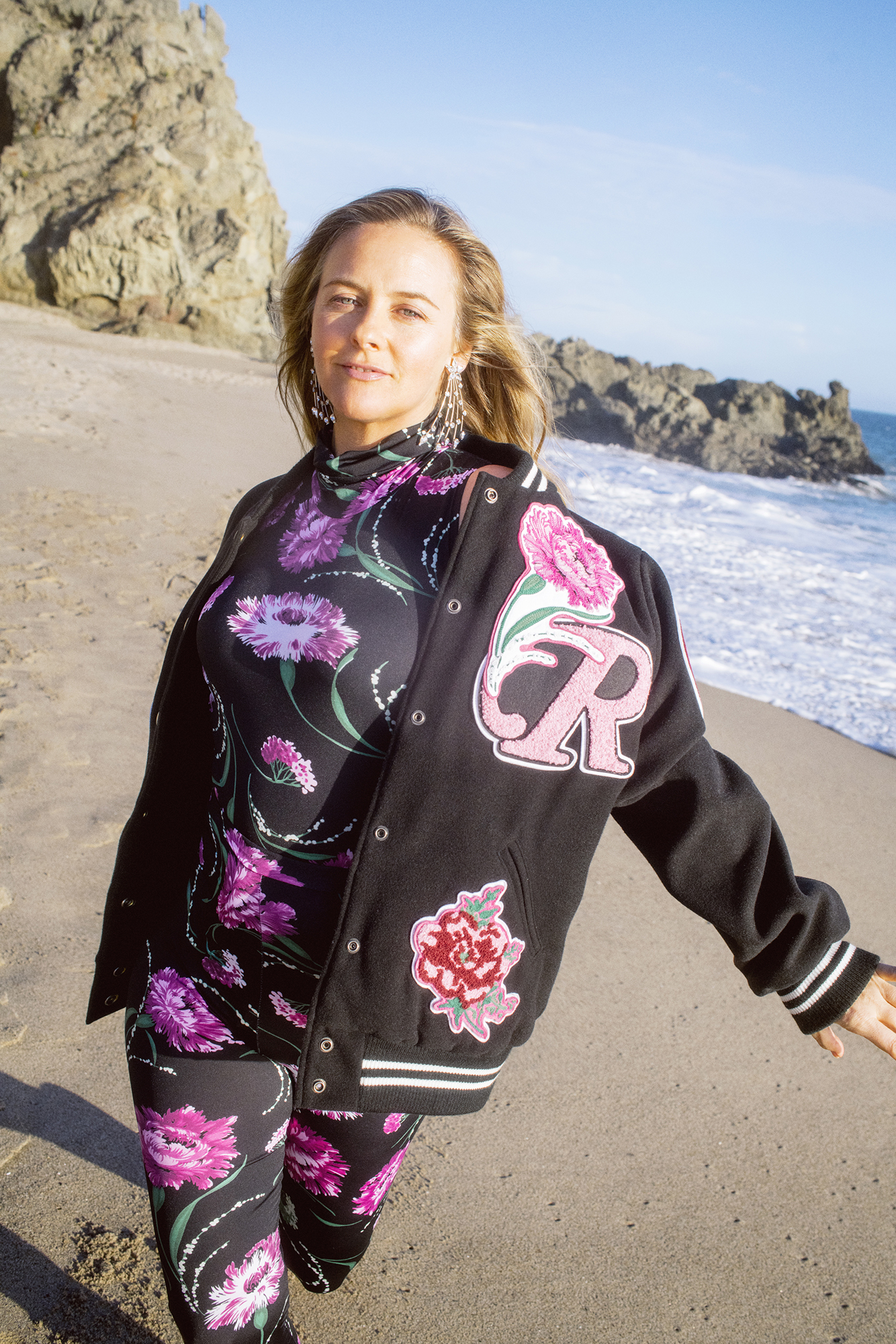