keeping up with the kardashians

The Kardashians sure know how to spill secrets in style.

For the highly anticipated “Keeping Up With The Kardashians” reunion, the famous family coordinated their looks in a range of Vivienne Westwood and Tom Ford designs.

And while the revelation-filled reunion covered all 20 seasons of “KUWTK,” there wasn’t a single 2000s bandage dress or bubble skirt in sight at the Andy Cohen-hosted event.

The star, 40, has no plans to stop rocking similarly sexy styles once the show ends, as she revealed at the reunion that she won’t ditch her skin-baring selfies when she becomes a lawyer.

She also opened up about her divorces with Kanye West and Kris Humphries during the explosive special, even revealing that she believes the show’s success can be attributed to her scandalous 2007 sex tape. 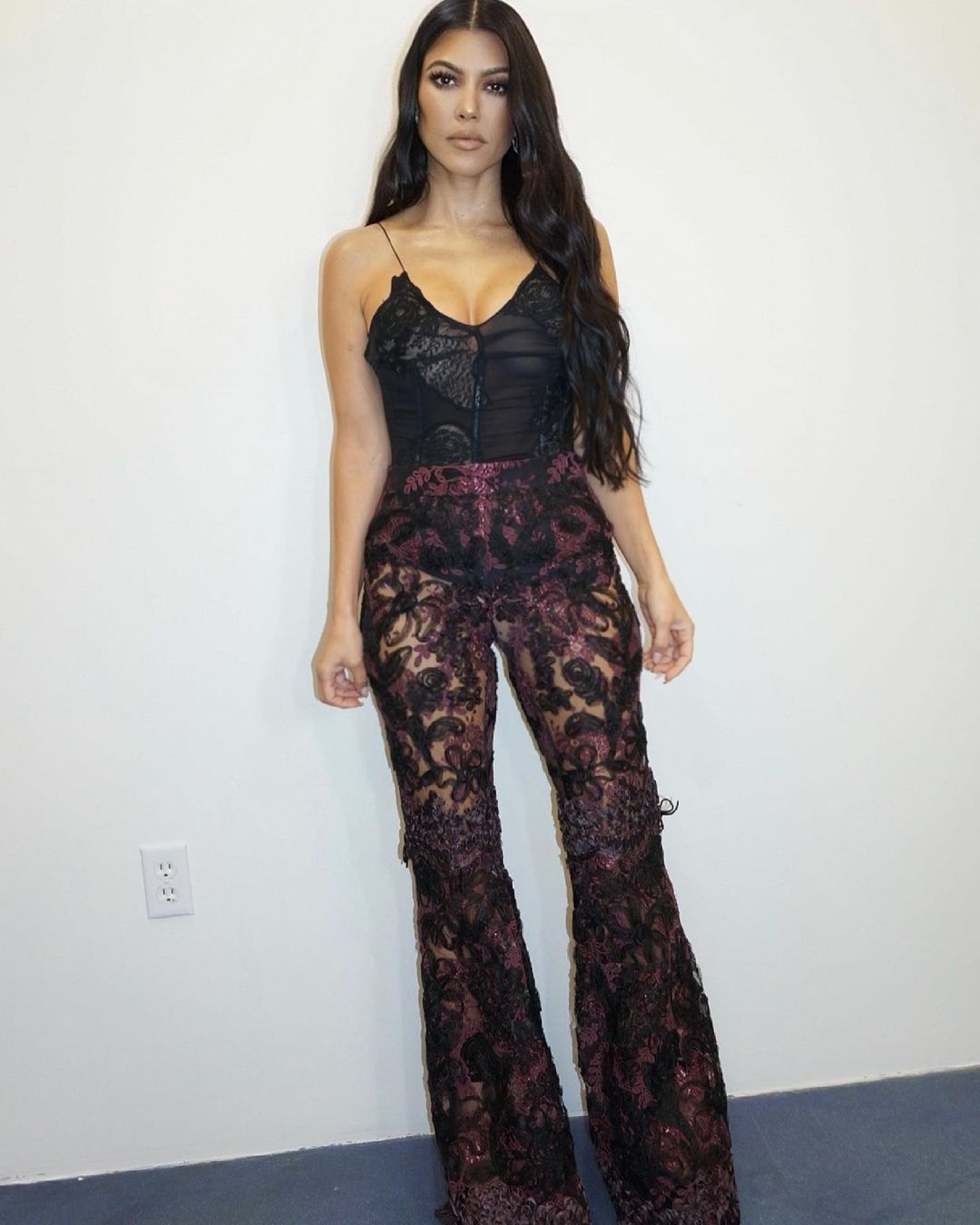 Kourtney Kardashian, 42, on the other hand, sported a sexy, see-through look, bringing in retro touches with her velvet Tom Ford heels and black lace bell bottoms from a 1999 Gucci x Tom Ford collection.

Her sister Khloé Kardashian, 36, also opted for a Gucci by Tom Ford design, donning a slinky scoop neck gown and a 1996 black leather belt ($575) from the label.

Kendall Jenner, 25, went with a more recent Tom Ford look, sparkling in a metallic skirt from the designer’s spring 2013 collection. 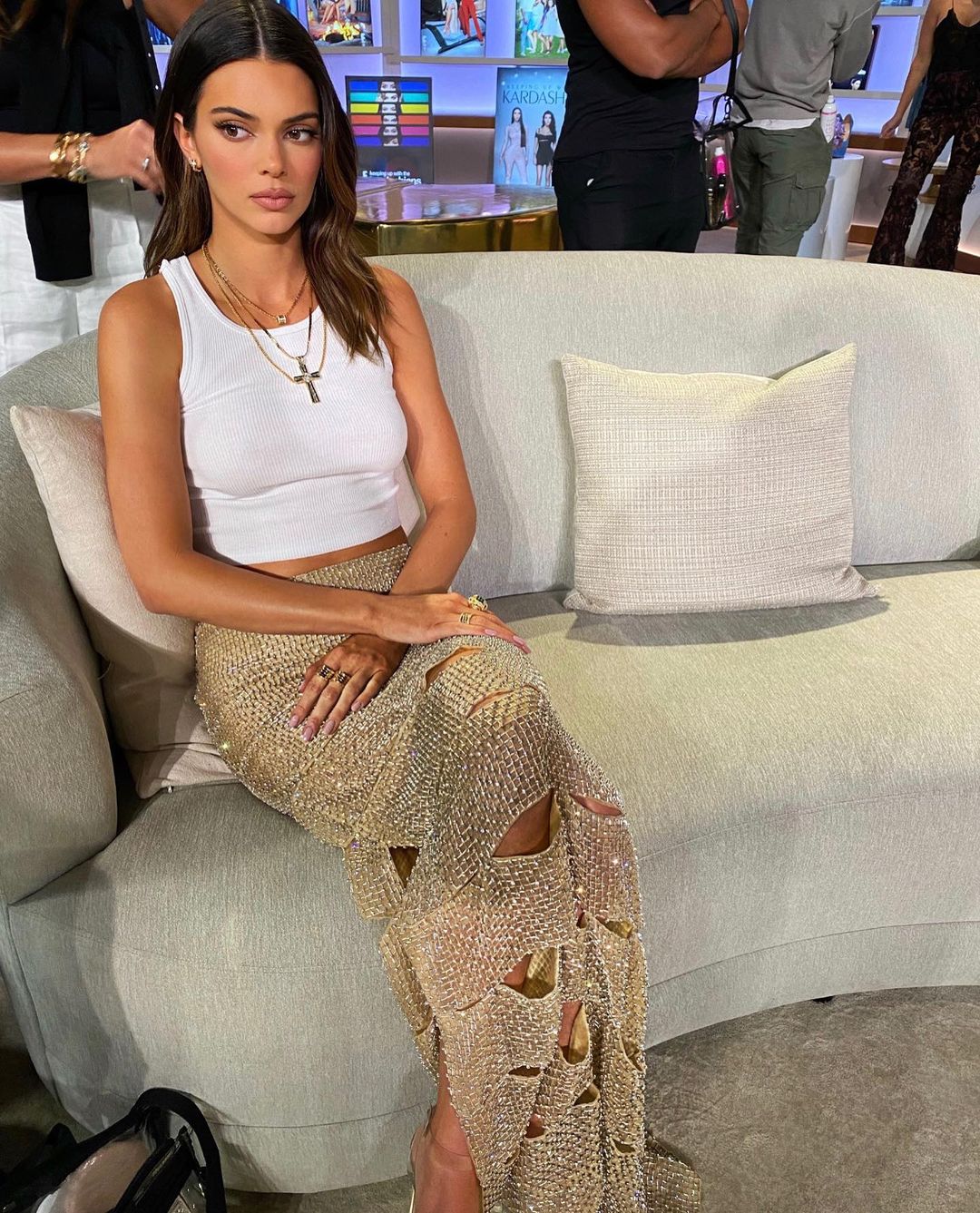 She topped off the cut-out-filled, slitted style with Bulgari jewelry and one of the ribbed white crop tops that seem to be a staple of her everyday wardrobe.

And what would a Kardashian reunion be without some Yeezy? Jenner, who had a rule against discussing her own boyfriends on the show, nodded to Kim’s ex Kanye West with her Yeezy PVC heels. 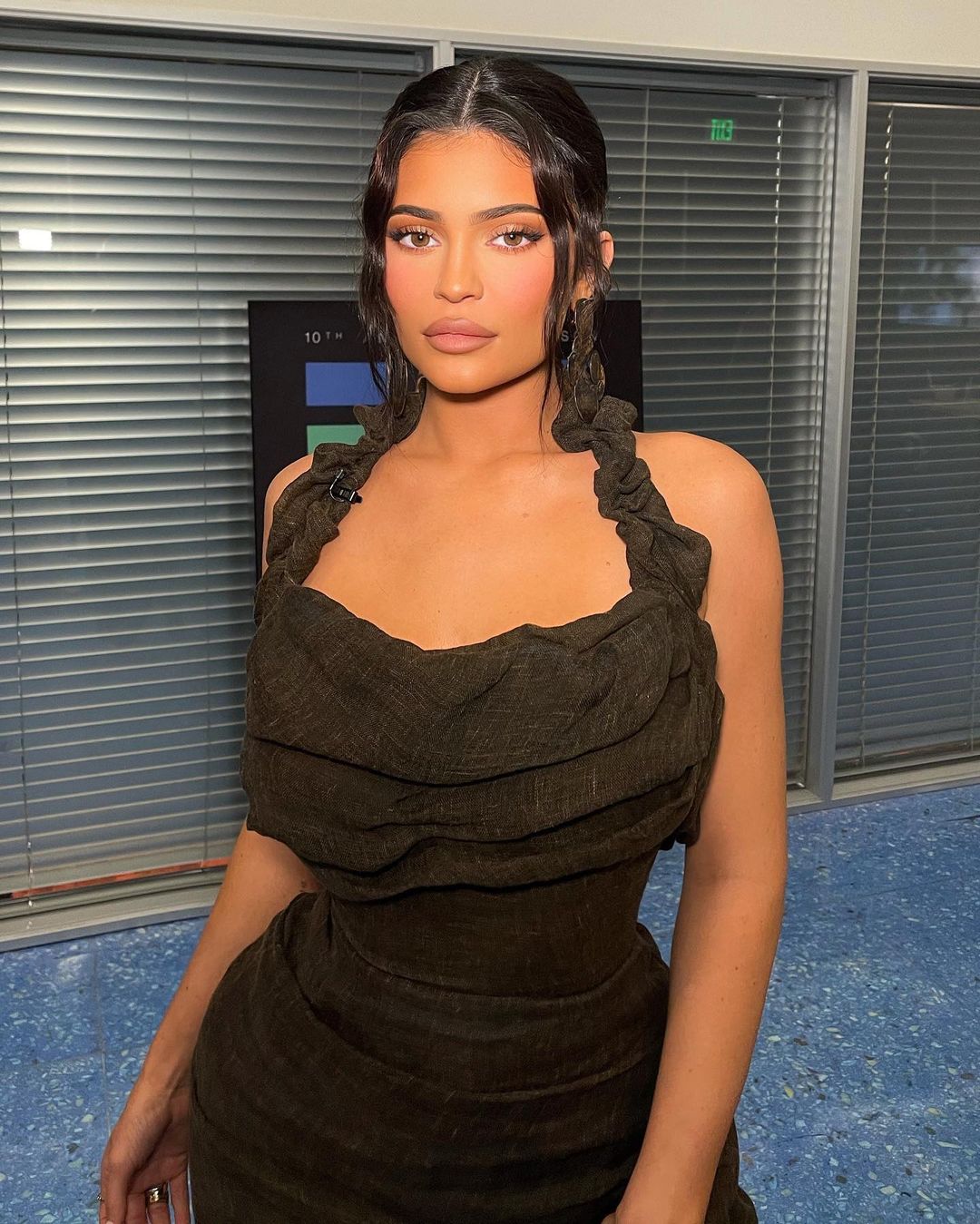 Kylie Jenner, 23, got glammed up for the special in a brown Vivienne Westwood halter dress ($5,240) paired with gold Gianvito Rossi sandals.

The special aired shortly after the Kylie Cosmetics founder primped for a reunion of a different kind, wearing a sexy vintage dress for a red-carpet appearance with ex Travis Scott this weekend. Despite rumors they’re back on, Jenner did tell Cohen she’s “not thinking about marriage.” 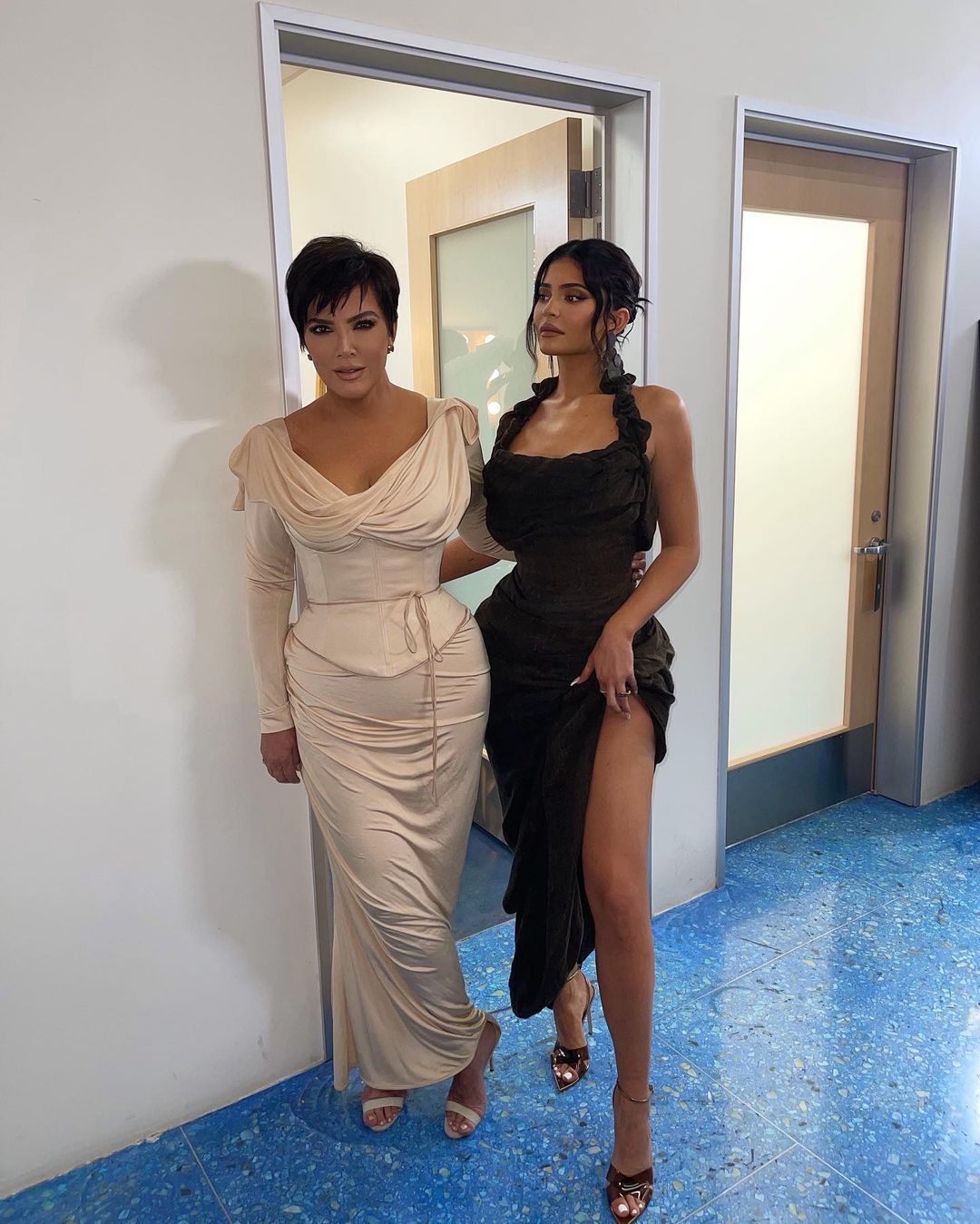 Momager Kris Jenner, 65, was also rocking a reunion look from Vivienne Westwood, showing off her figure in a custom corseted gown.

Clearly, the message sent for the culminating special was that the family who dresses together, stays together.

“KUWTK” came to an end this month after 14 years on air. The second part of the reunion is scheduled to air on E! on Sunday, June 20.