“Battlestar Galactica” actress and Nxivm devotee Nicki Clyne — the wife of former “Smallville” star Allison Mack — defended the upstate cult Tuesday, saying she wouldn’t trade her experiences in it “for anything.”

“It’s very unfortunate the way that the word Nxivm has been applied and is now synonymous with the term sexual cult, which I don’t even know how to define what that is,” Clyne told CBS’ “This Morning” alongside four other Nxivm members.

Raniere was convicted on a slew of charges in 2019 for starting a master-slave group called DOS within Nxivm where prosecutors said women were forced to seduce him, go on strict diets and have his initials branded onto their skin. He’s currently behind bars at a Brooklyn detention center awaiting an Oct. 27 sentencing.

Clyne, who allegedly quit her job on the set of “Battlestar” to follow Raniere, admitted to being a part of DOS, but defended the group.

“There’s evidence that certain things happened. How they happened, why they happened and why certain people chose them — that’s a whole other conversation.”

The Canadian starlet — who can be seen in footage from the purported self-help group in the HBO docuseries “The Vow” — gave the interview a day before Seagram’s liquor heiress Clare Bronfman, who bankrolled Nxivm, is set to be sentenced for her role in the group. 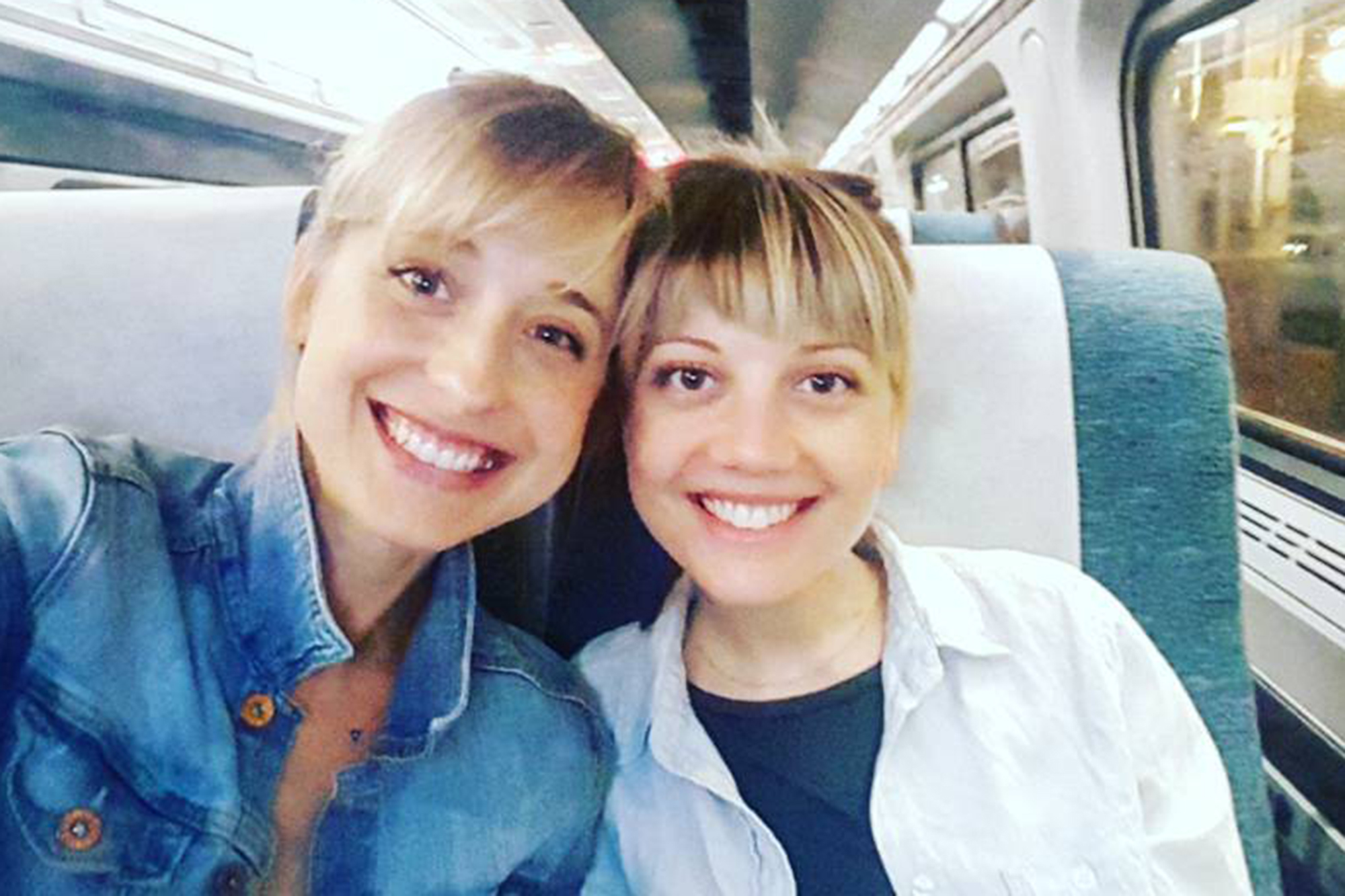 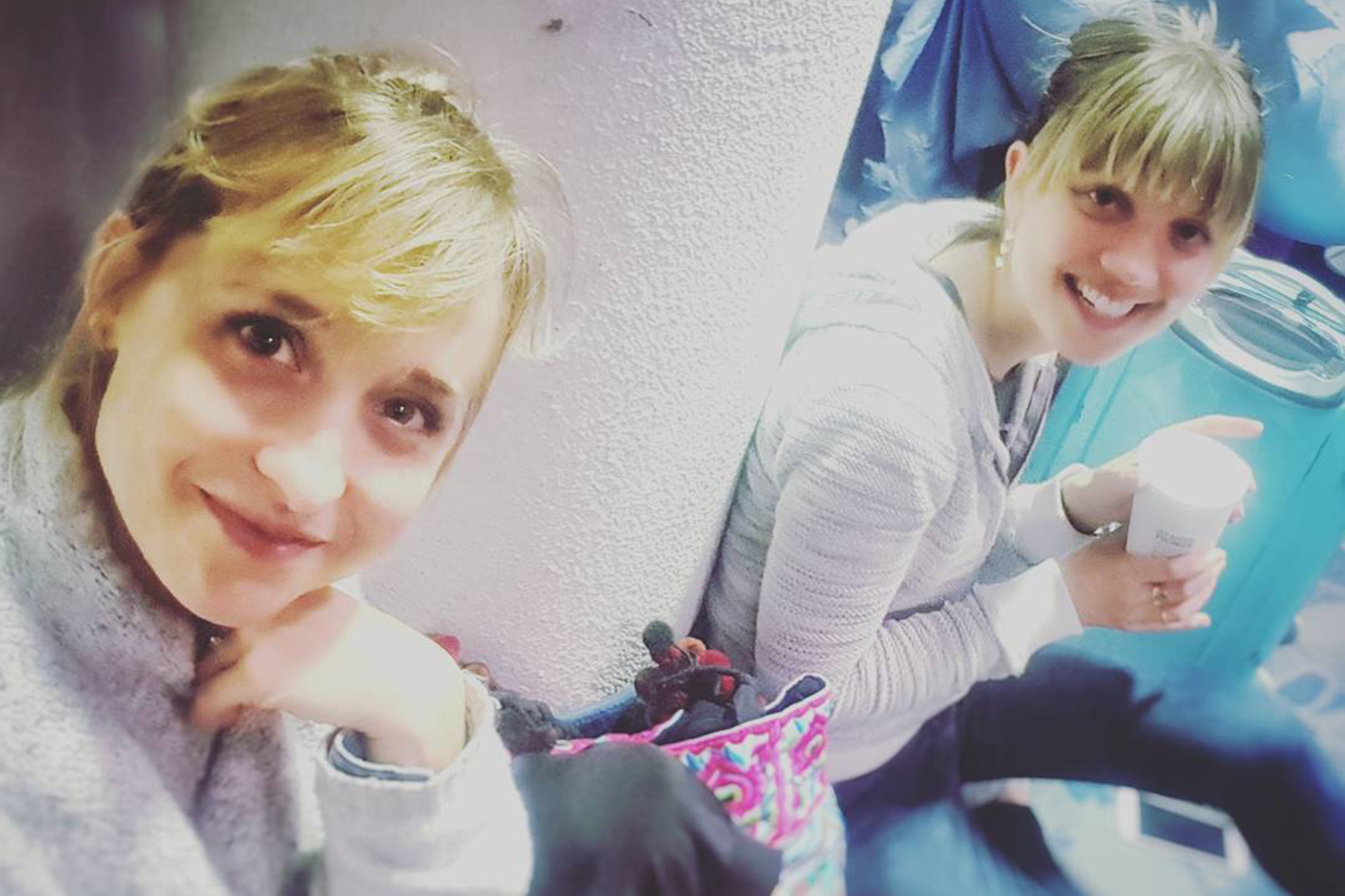 Jim Parsons and husband both had COVID-19