AMAZON has been accused of treating elderly neighbours as parcel depots by Dame Esther Rantzen.

The shopping giant is being urged to come up with rules for its delivery drivers for when the people aren't at home to collect a parcel, reports the Daily Telegraph. 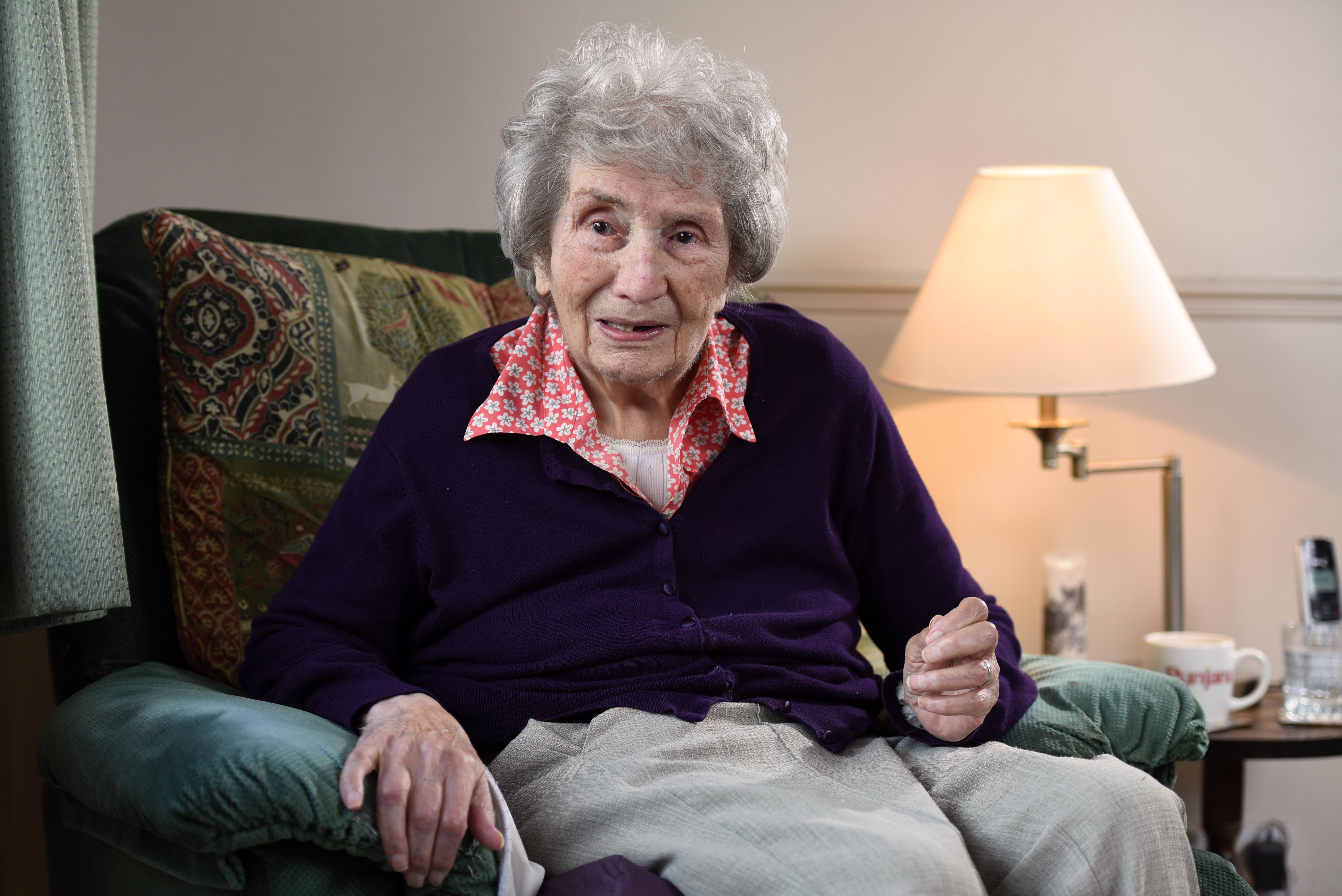 Ms Rantzen, who's behind helpline for the elderly, The Silver Line, claims drivers end up dumping parcels on aged neighbours so they can meet their daily targets, which is sometimes up to 200 parcels a day.

She said that the retailer should provide signs that read: "I am afraid I am unable to take in parcels for my neighbours."

Ms Rantzen spoke out against the company following the case of Betty Wright, 94, was left bruised and shaken after falling over when an Amazon delivery driver handed her a heavy package meant for a neighbour.

Her son, Bill, claims that his mother has taken in 30 parcels a year for two years on behalf of neighbours, turning her house into a delivery hub.

HERE are your rights for if you have an issue with you delivery,according to Citizens Advice:

Amazon has since said that Ms Wright will not be given any more parcels on behalf of neighbours and asked others in similar situations to reach out.

Complaints about delivery firms and online retailers double during the festive season, according to complaints service Resolver.

There were 10,340 complaints a month about Amazon's delivery service on average in December last year and January 2019, compared to a monthly average of 4,514 for the rest of the year.

Citizens Advice estimates that UK consumers have lost at least £85million worth of shopping in the past year due to delivery problems.

The charity says it's hard for shoppers to find out who's responsible for these kinds of issues, particularly when many are told to speak to the delivery firm, although consumer law stipulates that retailers are responsible.

"That’s why we’re asking the Competition and Markets Authority to review this to make sure it works for people using it."

In summer, one shopper was left stunned after a delivery driver hurled a box of light bulbs through an upstairs window.

In other news, Superdrug shoppers were charged multiple times despite online orders "not going through" in the Black Friday sales.