Cabinet ministers were put under huge pressure to attend the Tories’ much-scorned fundraising jamboree, the so-called Black And White Ball, where tables this month cost up to £15,000 each.

In previous years, there has been widespread public distaste over displays of opulence, with guests estimated to be worth a total of £22 billion and, most notoriously, when the wife of a Putin crony paid £160,000 to play tennis with Boris Johnson.

But eyebrows were raised by the appearance of businessman Christopher Moran. He might have been expected to have given the shindig a miss considering that it was revealed in December that, unwittingly, a London apartment block he owned was being used by prostitutes. 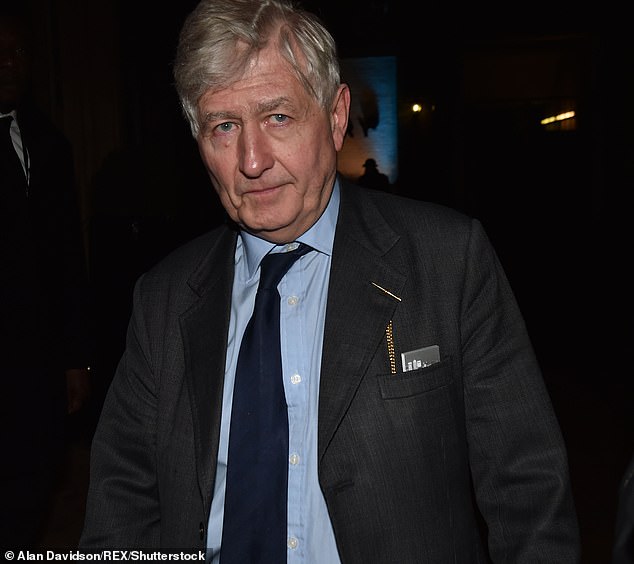 Eyebrows were raised by the appearance of businessman Christopher Moran

According to a red-top tabloid, the plush building was ‘ten floors of whores’.

This followed Moran having been censured several times by the London Stock Exchange for controversial share purchases and being the first person to be barred for life by the insurance market Lloyd’s of London.

Let’s hope the Conservatives are spared further embarrassment and that he doesn’t turn out to be the so-far unidentified donor who, at the ball, paid £75,000 for a private night at the Proms with Theresa May. 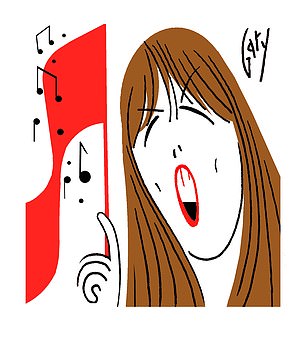 Gutsy Labour MP Jess Phillips wondered how to treat herself when, for the first time in a year, she had a day without an advice surgery, campaigning, party meetings or community events to attend and with both her children away.

Tory MP Tom Tugendhat offered a solution. ‘Come and look after my kids. Please,’ he begged. In the same spirit, Phillips warned that if she did, she would teach them the Socialist anthem, the Red Flag.

Political lobbyist and sea otter lover Carrie Symonds is one of many to take up the cudgels against Tory MP Christopher Chope for blocking a new law that would protect children from female genital mutilation.

Although she says she hates the way people are trolled on Twitter, she says: ‘I fully understand the criticism of Christopher Chope.’

Perhaps Ms Symonds could get her squeeze, Boris Johnson, to have a quiet word with his fellow Brexiteer Tory MP. 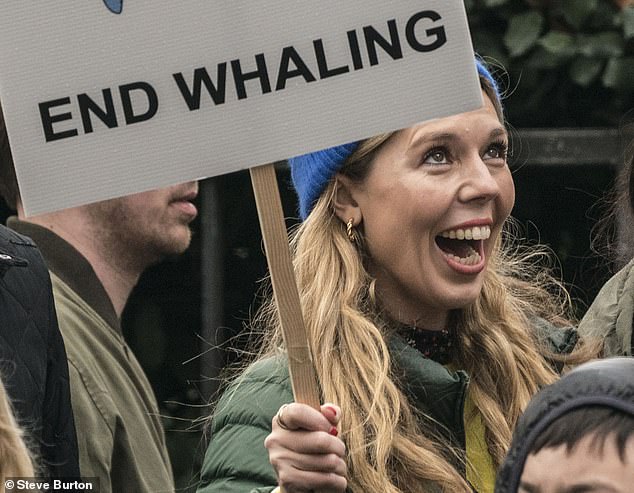 Perhaps Ms Symonds could get her squeeze, Boris Johnson, to have a quiet word with his fellow Brexiteer Tory MP

While in India, where his latest romp, Honour Among Thieves, has been top of the best-sellers chart for 11 weeks, Jeffrey Archer was waiting in a car at a traffic junction.

A young boy, carrying a stack of books, knocked at the window and asked if he wanted to buy a copy of ‘the latest Jeffrey Archer’.

The amused author replied: ‘I am the latest Jeffrey Archer.’

The BBC gave extensive coverage to the anti-Brexit views of senior German MEP Elmar Brok. He claimed that unlike Britain, the EU is united.

However, the BBC failed in its duty by not telling viewers that the longest-serving member of the European parliament was embroiled in a scandal.

Days earlier, he had been accused of profiting from constituents by charging them €150 (£131) to visit him in Brussels, while also claiming expenses for receiving guests. A shamed Brok announced he would not be seeking another term.

Rare among London’s art world luvvies, a voice against another EU referendum.

Sir Peter Bazalgette, the chairman of ITV and former head of the Arts Council, tells the Europhile Financial Times that the first vote in 2016 devalued the role of MPs as ‘intelligent representatives’.

He says that too many ‘talk as though they are mandated delegates rather than self-determining representatives’.

He accuses parliamentarians of abrogating responsibility.

It’s their job, he insists, to ‘resolve the crisis and fulfil their constitutional duty’.