Ariana Grande is not like a regular bridesmaid, she’s a cool bridesmaid.

The pop star attended brother Frankie Grande’s wedding to Hale Leon on May 4, stealing the show in a Vera Wang bra top and skirt at the “Star Wars”-themed ceremony.

Ariana, 28, walked down the aisle with husband Dalton Gomez, dressed in a custom black lamé sculpted bra top and matching high-slit skirt by the legendary designer.

She tied her hair half-up with a black silk bow and makeup artist Ash Holm used the “7 Rings” singer’s own R.E.M Beauty line for a bronzed look. 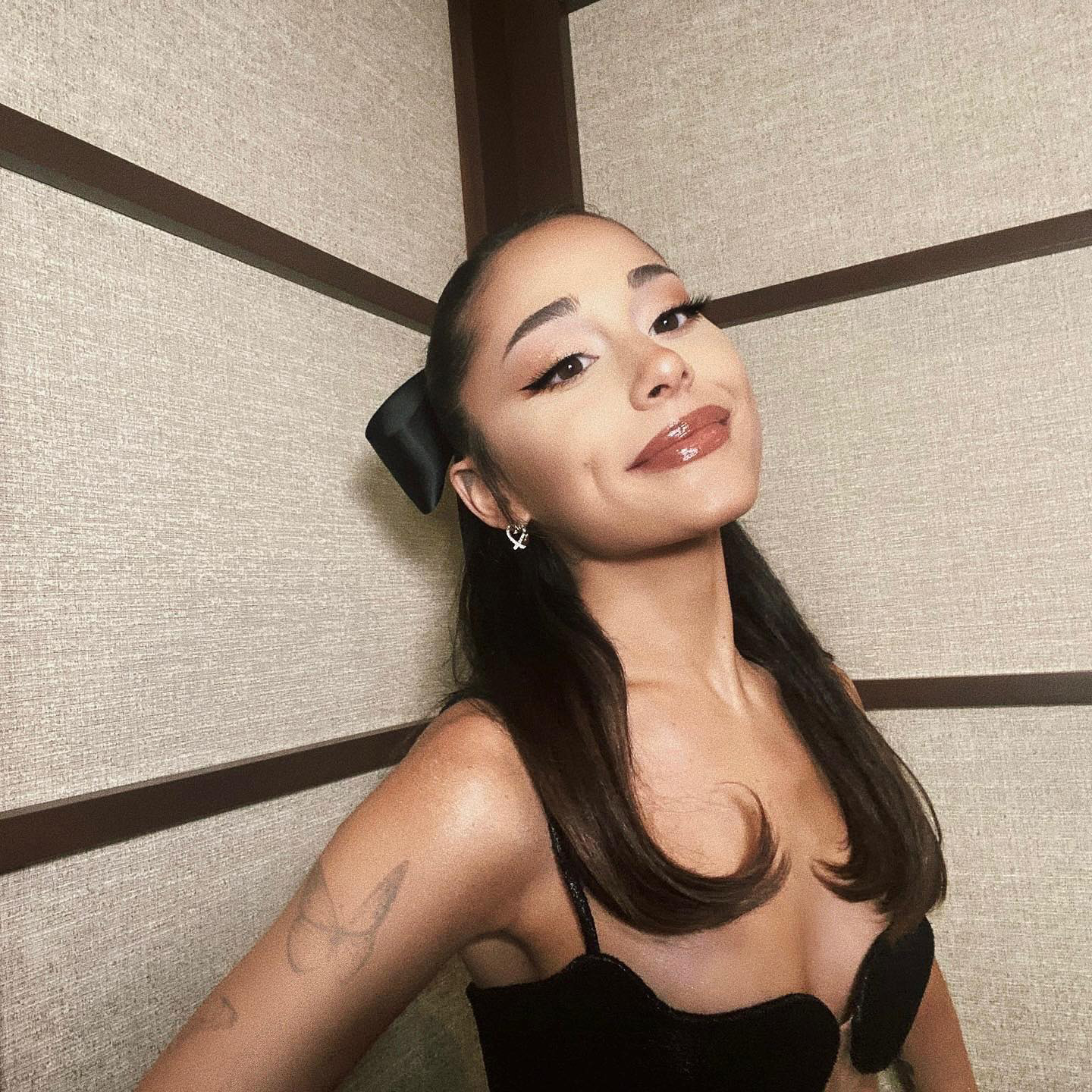 The couple followed up their wedding with a “joint bachelor party weekend of games with some friends and family” and then departed for their “mini-moon.”

The “Big Brother” alum revealed they’ll be having a “wedding ball” in the near future following their intimate ceremony.

It’s unclear what Ariana will wear for the more extravagant second party, but it’s sure to be over the top. 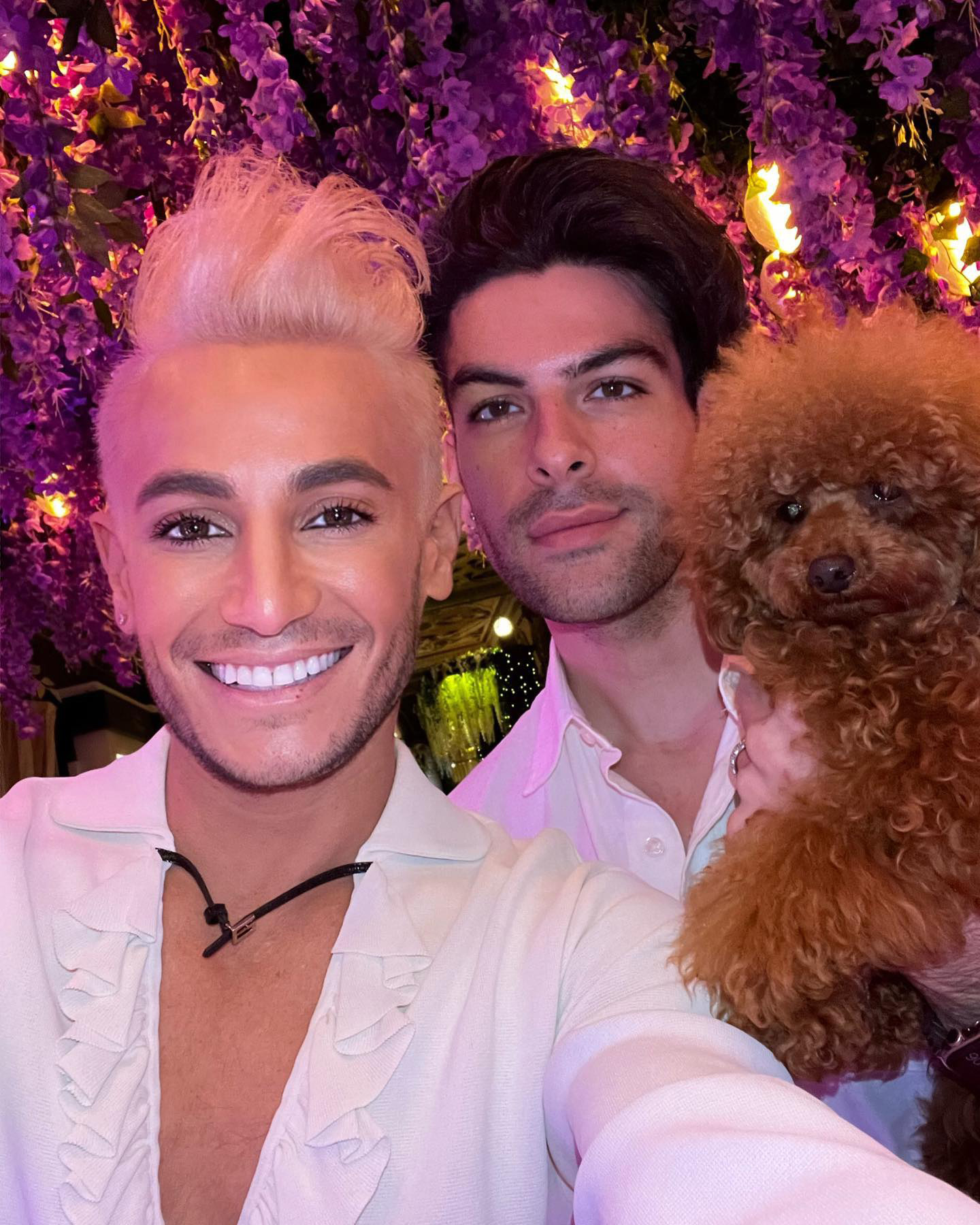