Hip-hop star Lil Mosey has reportedly been charged with rape in Washington state — and there’s now a warrant out for his arrest after he failed to appear in court.

The 19-year-old “Pull Up” rapper and another man are accused of second-degree rape — wherein a victim cannot consent – for allegedly attacking two women in a cabin in January, according to TMZ.

Mosey — whose real name is Lathan Moses Stanley Echols — was slated to appear in court Wednesday, but never showed up, according to Washington’s Chronicle newspaper.

One of the alleged victims says she did consent to have sex with Mosey, but later blacked out in the cabin after consuming White Claw hard seltzer and champagne, TMZ said, citing an affidavit in the case.

She then woke up to find Mosey on top of her and forcing her legs apart, TMZ said. She says she blacked out again and woke up later to Mosey’s companion forcing himself on her as well. 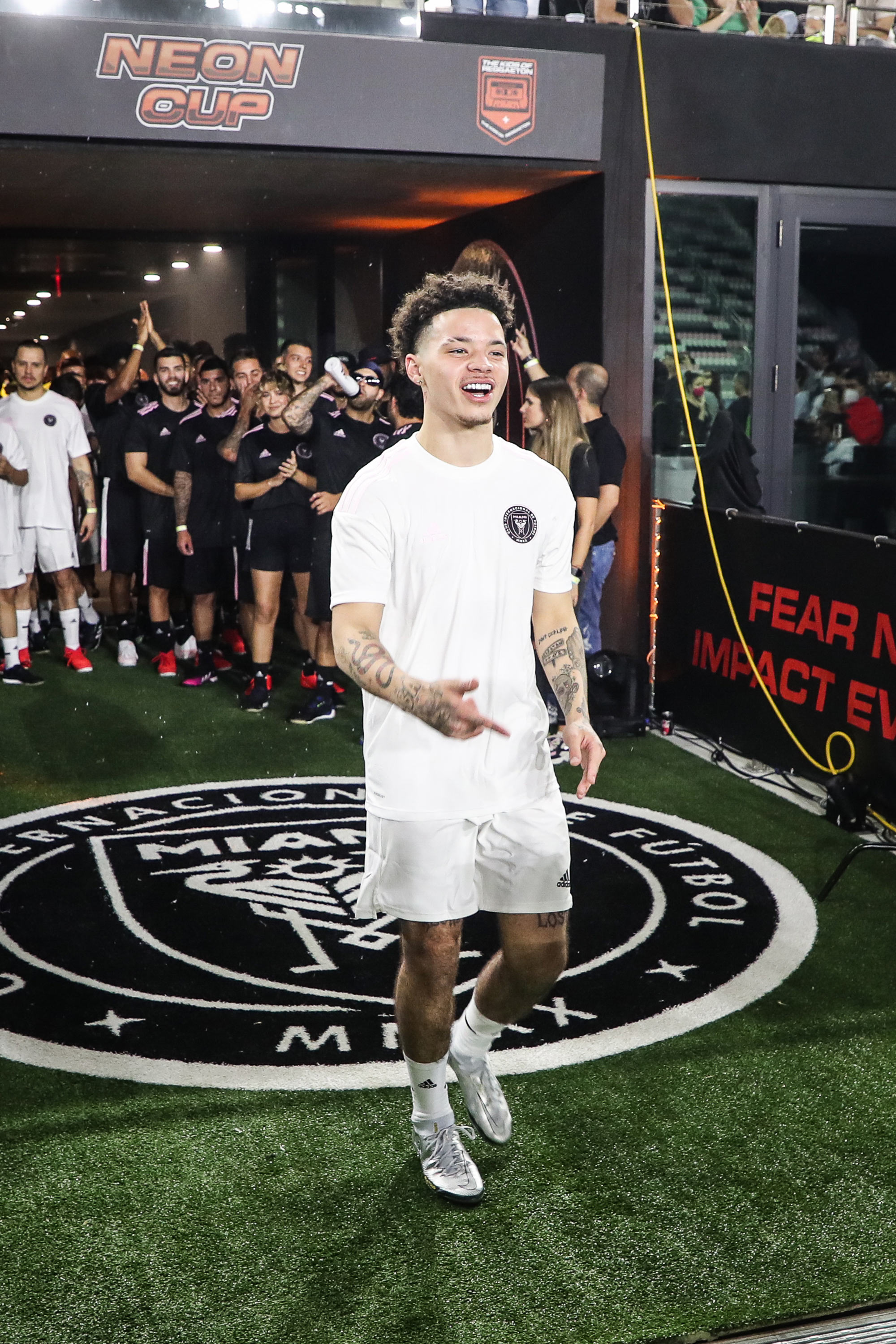 Francisco P. Prater, 18, of Edmonds, has also been charged in the alleged attack, the Chronicle said. The charge against them carries a sentence of up to life in prison.

Mosey’s career dates back to 2016, when his song “So Bad,” uploaded to SoundCloud, eventually notched 50,000 plays. “Pull Up,” his first official release and its music video reached 25-plus million views on YouTube in slightly over a year.

Reps for Lil Mosey were not immediately available for comment.