“I was supposed to be on the next flight.”

Richard Branson’s historic flight into outer space might have taken the media by storm, but there would have been an absolute frenzy had Ashton Kutcher followed him up.

The “That ’70s Show” star revealed to Cheddar News that he already had his ticket secured and was all lined up to take one small step for man, one giant leap for celebrities. That is, until his wife had something to say about it.

“When I got married and had kids, my wife basically encouraged that it was not a smart family decision to be heading into space when we have young children,” Kutcher said of wife Mila Kunis.

While he’s had to put his outer space plans on hold for the time being, Ashton remains determined, adding, “At some point, I am going to space.”

According to E! News, Ashton had actually been hanging onto that ticket since 2012, three years before he and his “That ’70s Show” co-star got married. The couple shares six-year-old Wyatt and four-year-old Dimitri.

In other words, he was unmarried and without children when he purchased the ticket nearly ten years ago. Now, he’s probably more than a decade away from his children being old enough for him (and Mila) to even consider the possibility.

Of course, if the technology advances enough in that span that commercial trips into outer space are no more dangerous than flying via airplane, maybe the whole family will get to take their own virgin flights into space.

Richard Branson did enjoy his own flight into space, taking off on July 11 and enjoying approximately three minutes or so of full weightlessness before his Virgin Galactic ship returned to Earth’s atmosphere and safely landed in New Mexico. 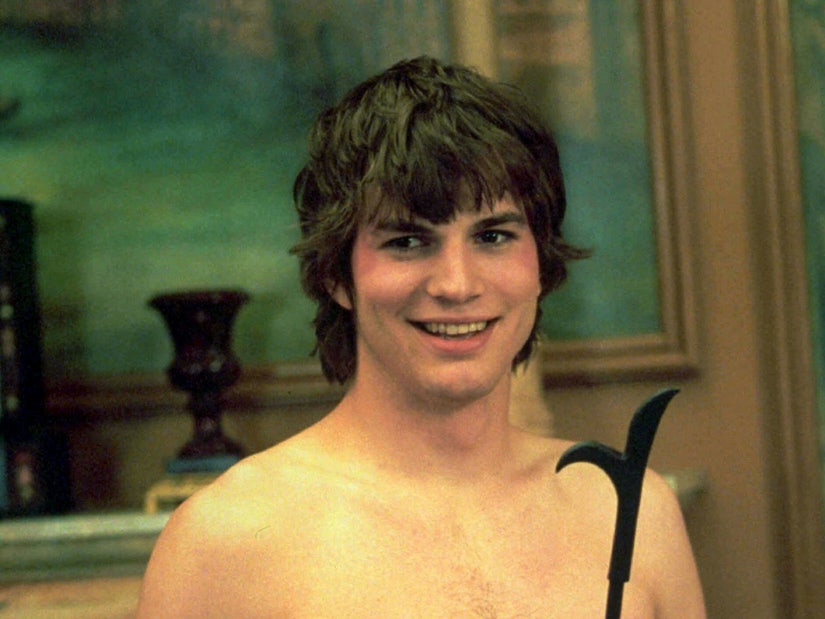