Awkwafina has added a new member to her family.

According to an Instagram post, Awkwafina and her new pet, Haeng-Un, “first met at our HQ a few weeks ago, and the rest was history,” the nonprofit wrote online.

The 32-year-old actress wrote on social media, “Without planning on adopting a pup, I knew that I wanted to support their mission that relies on donations and flight volunteers to keep going. I fell in love with this almost 3-year old nugget, and was truly moved by the care and hard work the organization does to protect these animals.”

We’re told the dog was rescued from the Aerinwon shelter located in Pocheon, which was closed in 2019 due to terrible conditions. The organization has rescued and placed more than 200 dogs from the shelter. 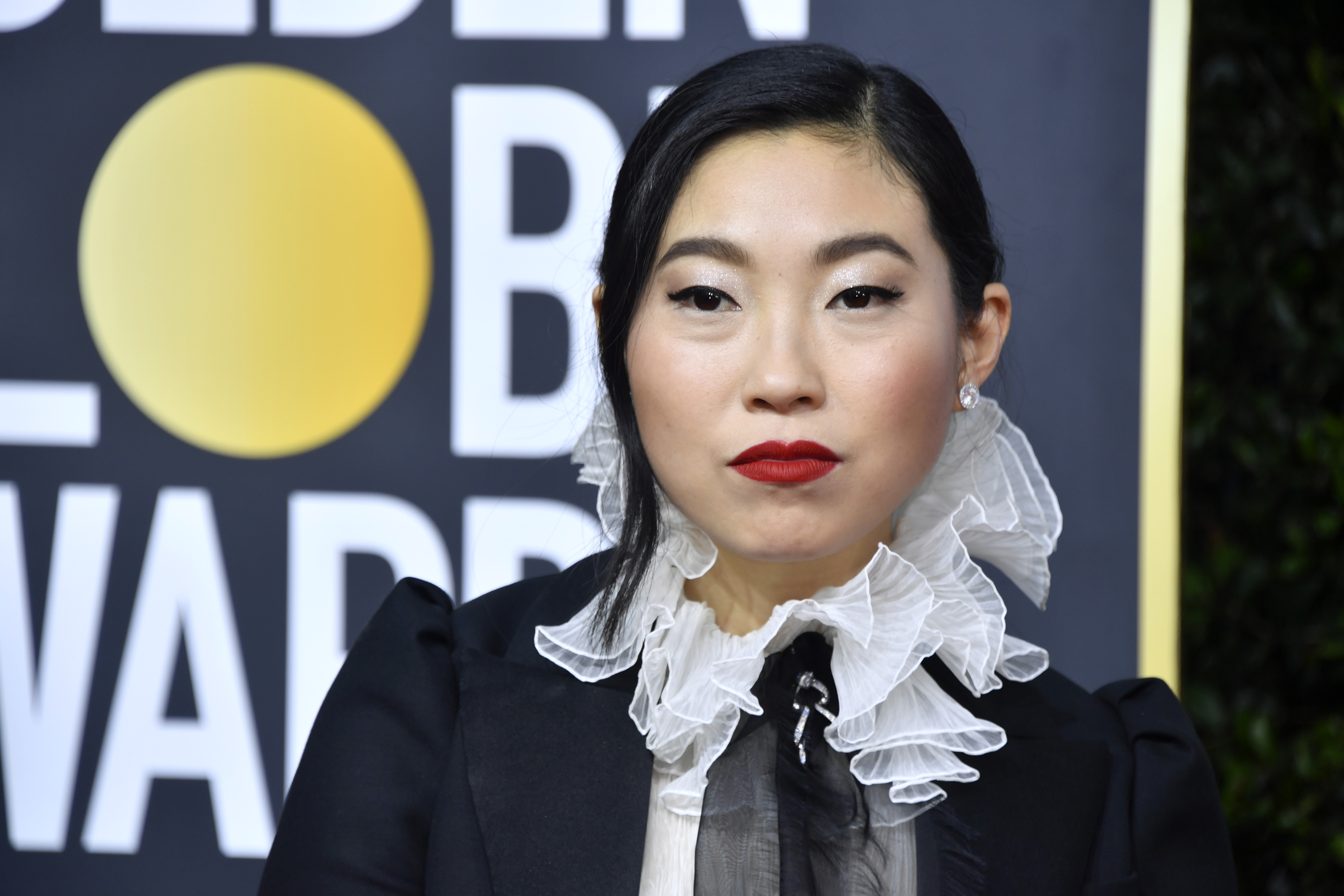 The star also appears in “Breaking News in Yuba County.” During a recent digital conversation about the film, she revealed that her and the cast went skinny-dipping.