We don’t always hear much from Azealia Banks musically, but the controversial rapper has managed to stay relevant due to her social media antics.

Most recently, Banks made headlines when she went online and threatened to expose Dave Chappelle over an alleged affair she claims to have had with him. The video only backfired, though, as fans proceeded to drag the “212” rapper on various social media platforms. 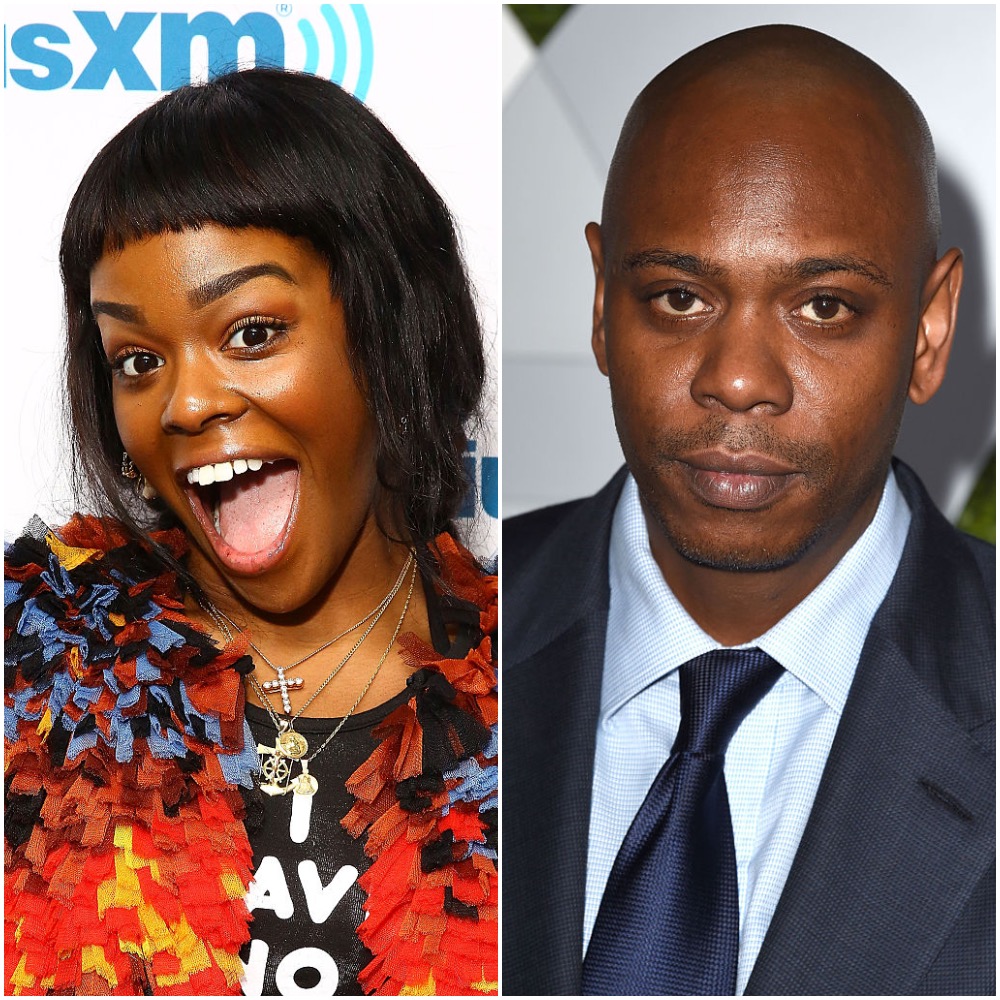 What exactly did Azealia Banks say about Dave Chappelle?

This started in a recent video when Banks decided to talk about some of her sexual partners.

“I have actually f*cked a lot of f*cking very powerful f*cking men,” she began. As Banks went on about her lovers, she became visibly upset that none of them come to her defense when she gets “dragged in the media” and threatened to “spill tea” on them.

You would think she would stop there, but it only got more awkward. Detailing her alleged experience with the Sticks and Stones artist, Banks continued: “You got some good d*ck, n*gga!…No, Dave Chappelle can f*ck me again. That was some good Black d*ck. That was some good, strong, Manding’…and that n*gga’s a legend- like, yes. Gimme that f*cking legend energy! I will snatch that sh*t right out!”

This was a cute selfy set

RELATED: Inside Azealia Banks’ Many Famous Feuds (and How She Made Cardi B Delete Her Instagram

Chappelle has yet to respond to Banks’ claim, which isn’t unusual. Unless he’s promoting something, he generally keeps to himself and lives a quiet life with his family.

He has three children — Suleyman, Ibrahim, and Sanaa — with his wife Elaine, whom he married in 2001 after a few years of dating. It is difficult to find out information about their life, but Chappelle has occasionally opened up over the years.

In 2017, he talked to CBS News about their life in Yellow Springs, Ohio, and explained that they intentionally moved there in the early 2000s due to how low-key it is.

“I’ll be reminded that I’m a celebrity here, but I don’t think about it at all until somebody asks me for a selfie or something. It won’t even occur to me that that’s what it is. … It’s almost like a nature reserve where they’ll let me run free,” he explained. “I’m a protected commodity.” 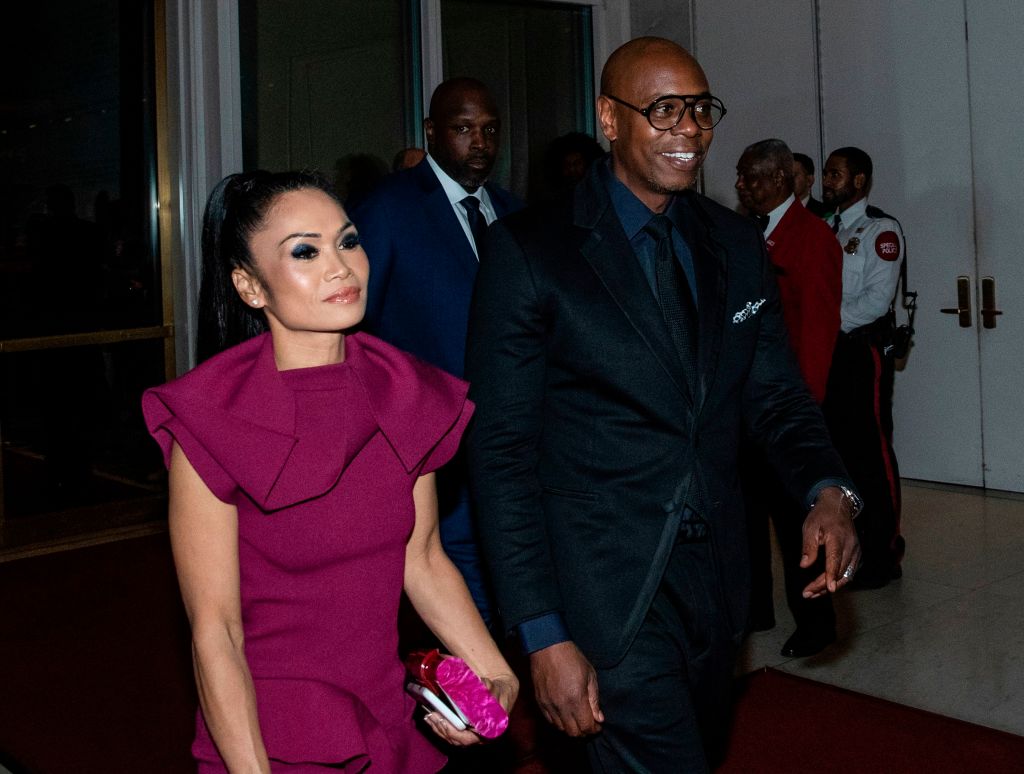 Once Banks’ claim circulated the Internet, fans let her have it. Even those who believed her couldn’t get past the way Banks delivered the allegations.

“She’s probably not lying, but this entire delivery is atrocious!” said one person.

Someone else added: “Imagine sleeping with married men and thinking they are good people who will look out for you when you get attacked.”

A third person didn’t at all believe the accusations, writing: “Azealia Banks lyin again to stay relevant, we all know if dave Chappelle hit he wouldve been making jokes about it.”

But another Twitter user said jokes might be on the way. “Mannnn Dave Chappelle is gonna light Azealia Banks’ a** UP [in] his next special!!! She thought Wild N’ Out was rough??” they tweeted, referencing a 2018 episode where Banks claimed the cast had made colorist jokes about her (which they denied).

We know that Chappelle tends to incorporate life moments into his comedy specials, but it remains to be seen if this one will make the cut.

Read more: Fans Are Calling Out Dave Chappelle Over His Latest Comedy Shows