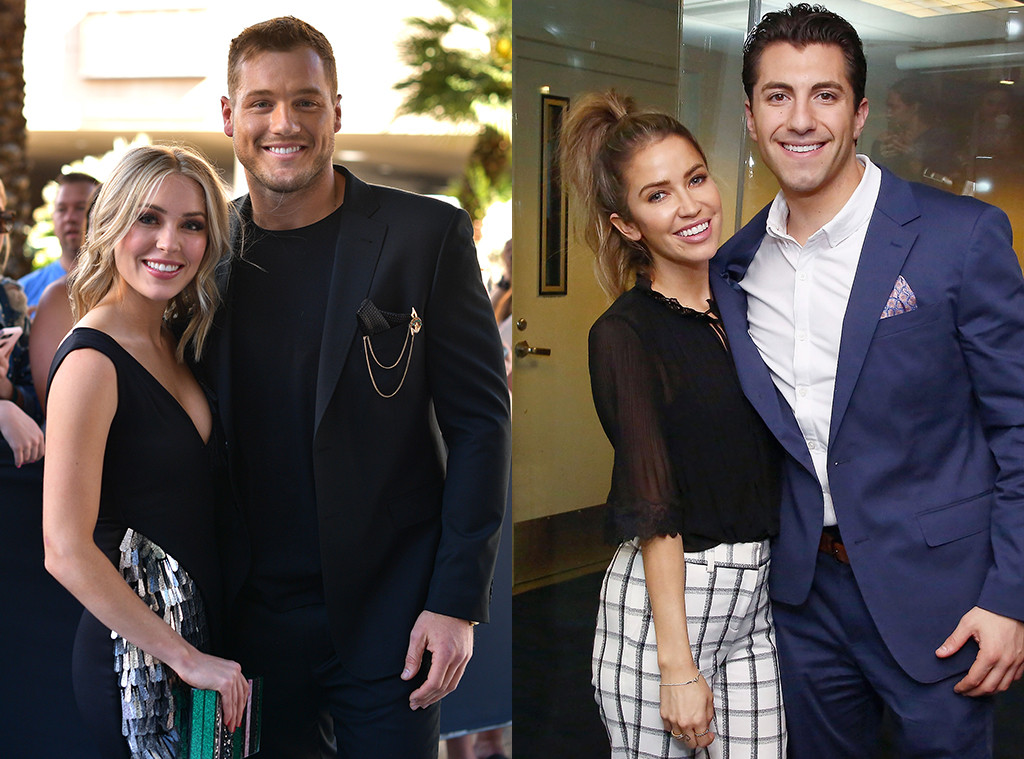 Bachelor Nation, we need you!

The time has come for fans of The Bachelor and The Bachelorette to vote for the best couple in the franchise. When May kicked off we started our Bachelor Nation Couple Tournament with 23 hot couples from all around Bachelor Nation that were currently an item.

Now, after a few weeks of voting you’ve narrowed it down to the last two couples. Last week, Colton Underwood and Cassie Randolph faced off against Trista Rehn and Ryan Sutter, and the newest winning couple from The Bachelor managed to edge out the OG Bachelorette star and her husband.

Bachelor Nation super couple Kaitlyn Bristowe and Jason Tartick might be new to the dating game, but they are beloved, which is why they knocked off Bachelor favorite Sean Loweand his wife Catherine (Giudici) Lowe to make it to the final round.

Now the question is, who will win it all?

Will the latest Bachelor star and his love be able to beat out fan-favorite Bachelorette alum and her new beau (who she met through the franchise)? We will know the answer soon, and it’s all up to you!

Cast your vote for which Bachelor Nation couple deserves the final rose below, and get ready to find out once and for all which pair is No.1 in the hearts of the franchise’s fans.

The Bachelorette airs on Mondays at 8 p.m. on ABC.