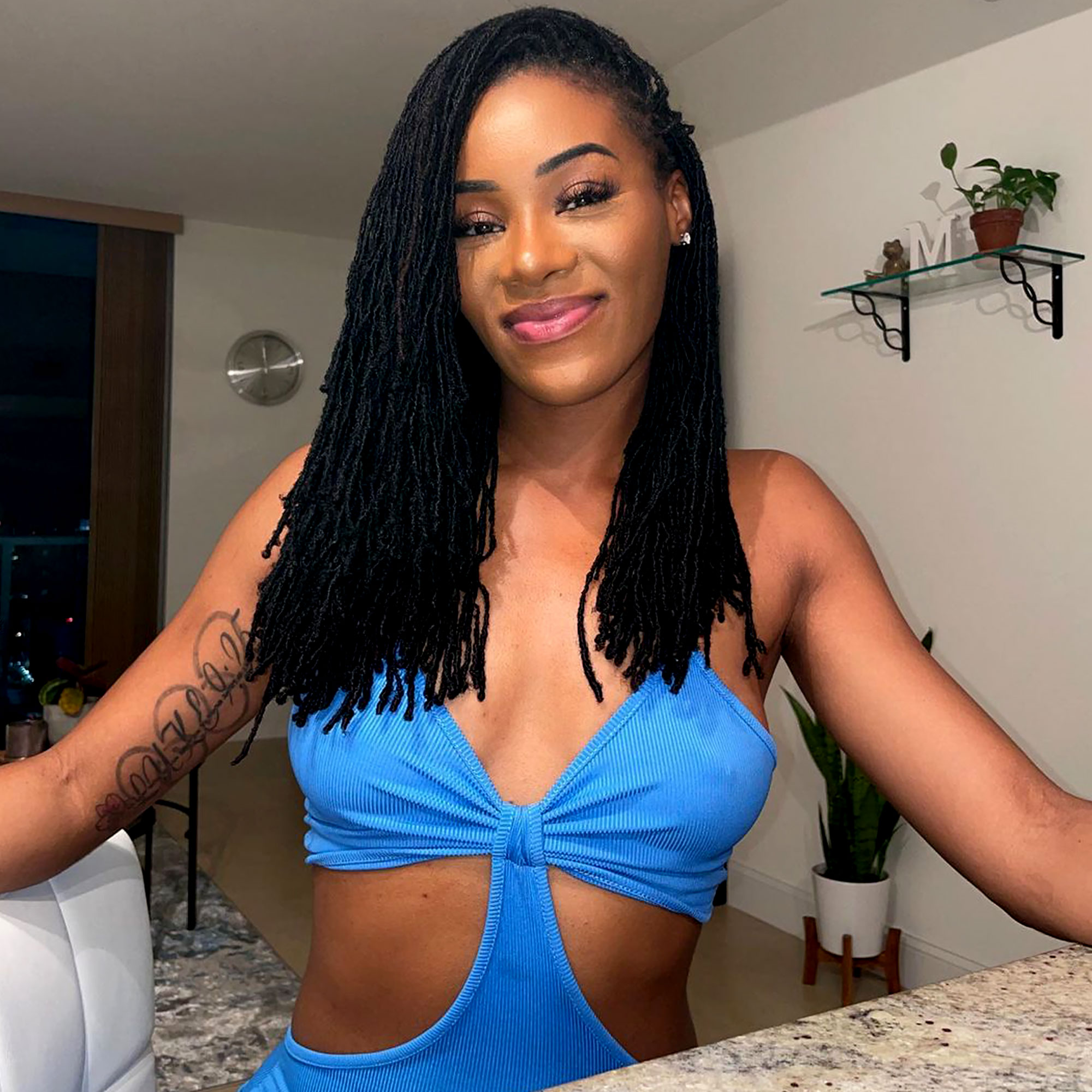 After winning over Bachelor Nation with her roasting skills on the Monday, February 7, episode of The Bachelor, Marlena Wesh took to TikTok to continue the fun — but did she go too far?

In a since-deleted video shared by @BachelorNation.Scoop on Thursday, February 10, via Instagram, the 30-year-old Olympian addressed several of her costars on Clayton Echard‘s season 26 of The Bachelor.

“My good sis Rachel, Rachel got fake lips, fake tits, Botox chin, cheeks and forehead,” Marlena said, referring to Rachel Recchia. “I hate to break it to you Clayton, but her personality ain’t real either. My good sis Eliza [Isichei]. Y’all, Eliza is so pretty. Her makeup is always perfect, and her hair is always flawless. She doesn’t talk too much and doesn’t really offer any opinions. It’s actually kind of crazy — I didn’t know The Bachelor cast mannequins.”

Bachelor Clayton Echard: 25 Things You Don’t Know About Me!

Marlena also addressed Teddi Wright. “All Teddi does is mope and cry around the house about how she ain’t had a 1-on-1 yet with Clayton,” she said. “I hate to break it to you, sweetie, but you probably ain’t gonna get one! S-t hell, I ain’t gonna get one either!” 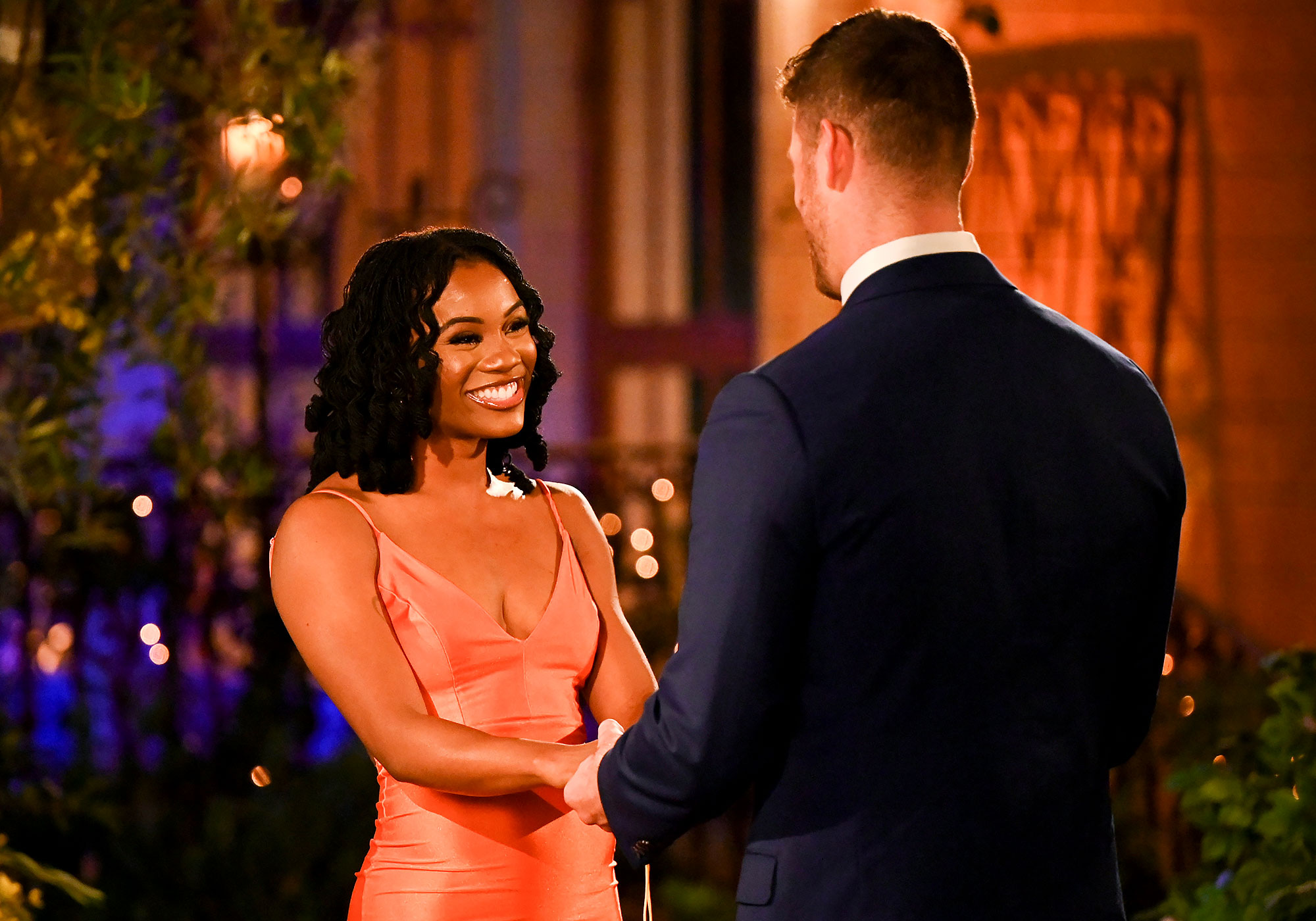 The next photo to pop up was Mara Agrait: “So, people say America kinda favors Eva Longoria from Desperate Housewives, right? I’ll tell you one thing, that bitch is all desperate and definitely not a Housewife!”

Sarah Hamrick was up next, and Marlena’s remarks were racially charged. “Sarah, my little Asian persuasion, OK? One thing’s for certain and two things for damn sure, if Clayton ends up with Sarah, at least we know he’s gonna get a happy ending.”

When she addressed Susie Evans, Marlena made a Titanic reference. “I think the bitch forgot that she killed Jack Dawson in the ocean 100 years ago.” When she brought up Serene Russell, she compared her to season 18 Bachelorette Michelle Young.

“Clayton couldn’t find love on his season, so he brought off-brand Michelle to ours,” she said.

While Marlena added, “Just a disclaimer that no Bachelor contestant was hurt in the making of this video and that all contestants did approve of this message,” the video has since been wiped from her social media account.

The Bachelor airs on ABC Mondays at 8 p.m. ET.