The Three Lions’ dramatic World Cup victory over Colombia in Moscow on July 3 has been shortlisted in the BBC inaugural Greatest Sporting Moment of the Year accolade. 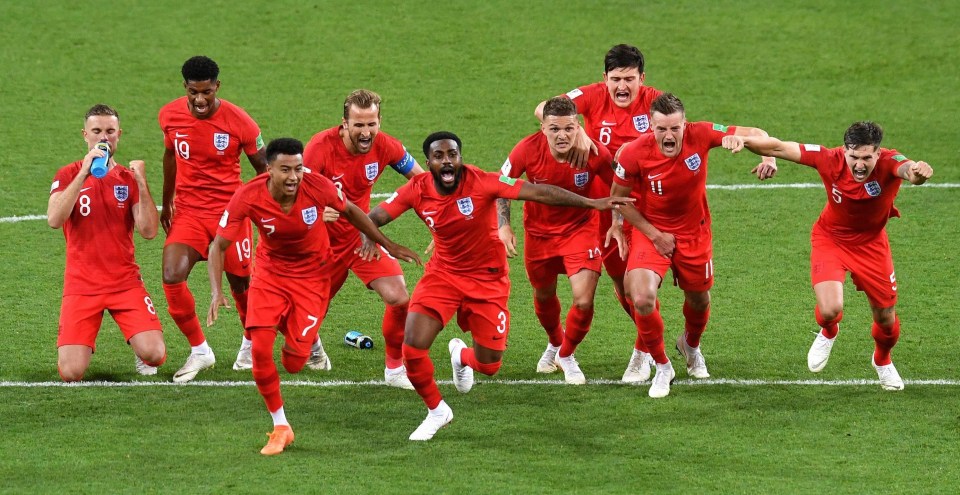 It was the first time England had won a penalty-shootout at football’s biggest tournament and ended a 28-year hoodoo which had scarred previous generations of national footballers.

This memorable moment will go up against the England netball team winning gold at the Commonwealth Games in August, cricketer Alastair Cook’s century during his final Test match, and Tiger Woods’ golfing comeback at the Tour Championship.

Barbara Slater, the BBC’s Director of Sport, says: “Whittling the list down to just four outstanding moments from such a fantastic year of sport was not an easy task for the panel, as the panel really were spoiled for choice. 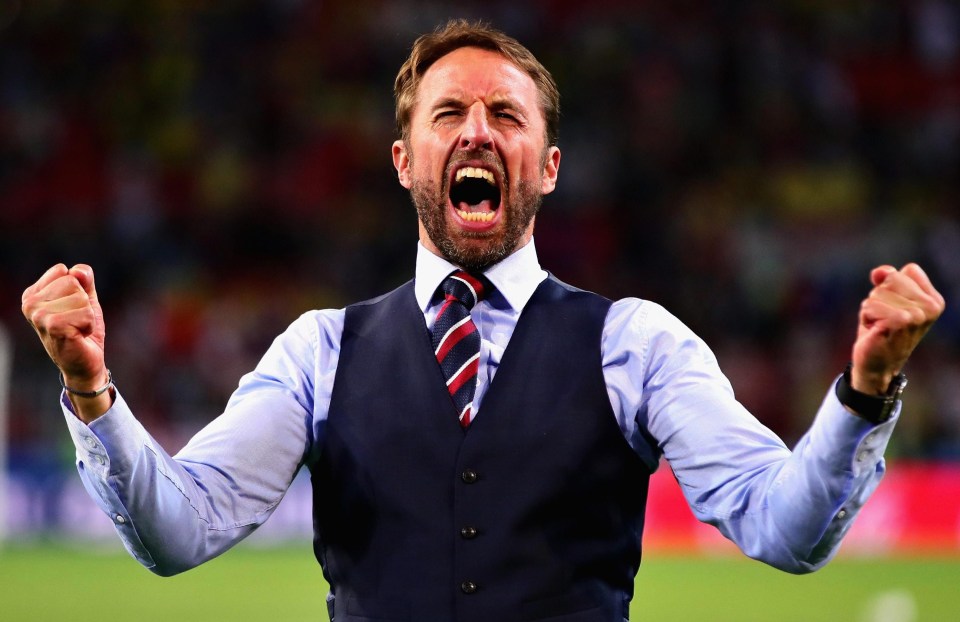 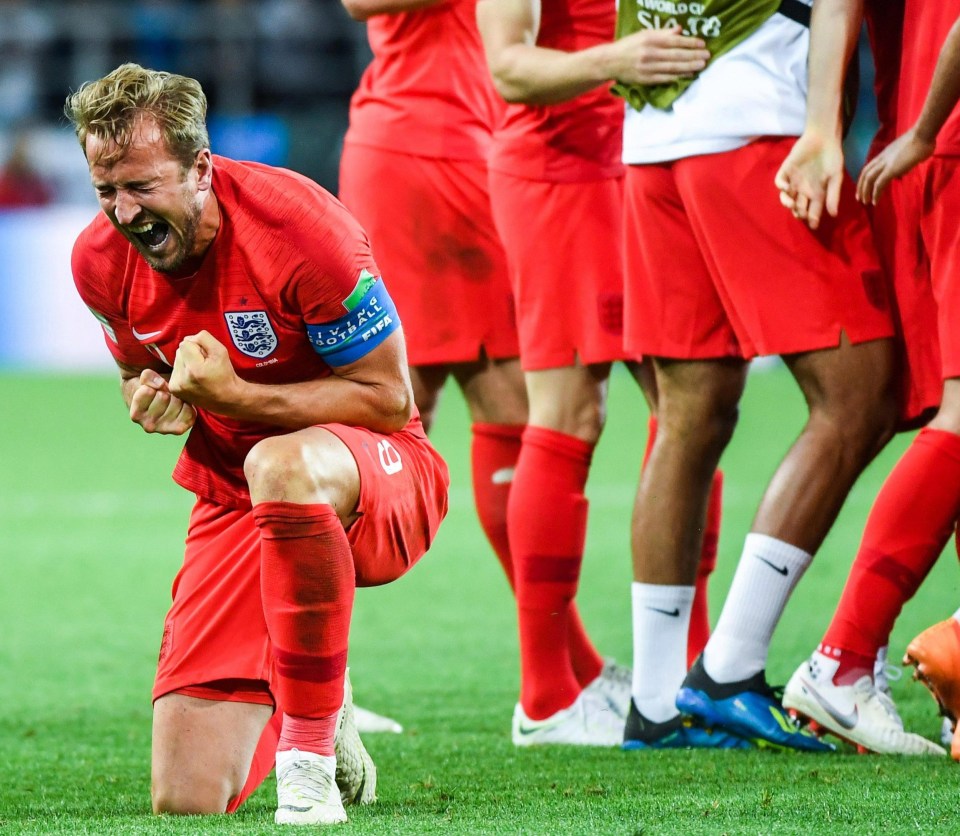 “That said, the panel selected a top quartet that reflects some of the biggest sporting highlights from 2018.

“I’m looking forward to seeing who the public crown as their winning moment.”

The winner will be revealed ahead of the 2018 BBC Sports Personality of the Year on Sunday December 16 at the Resorts World Arena in Birmingham. 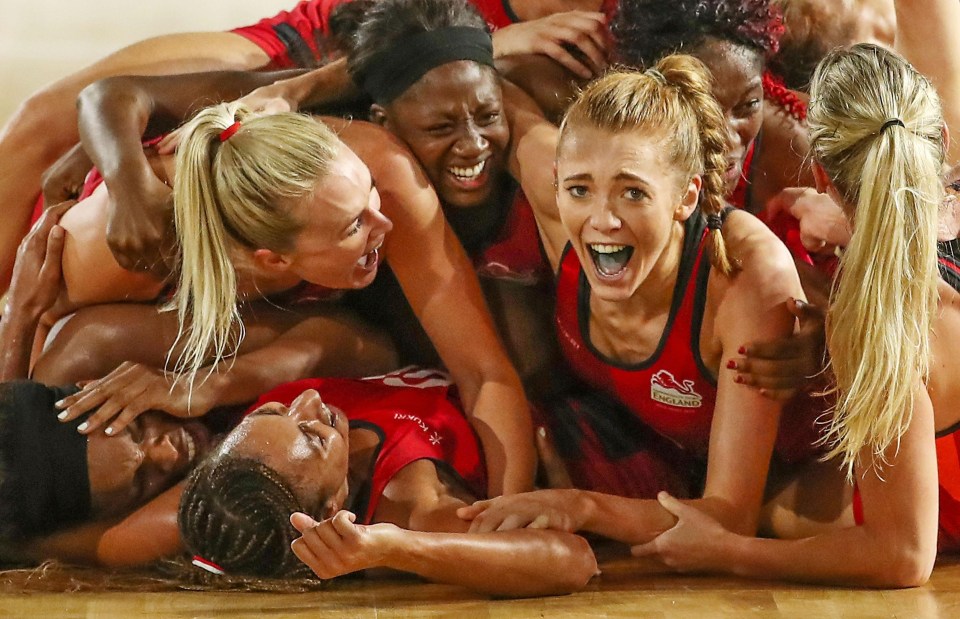 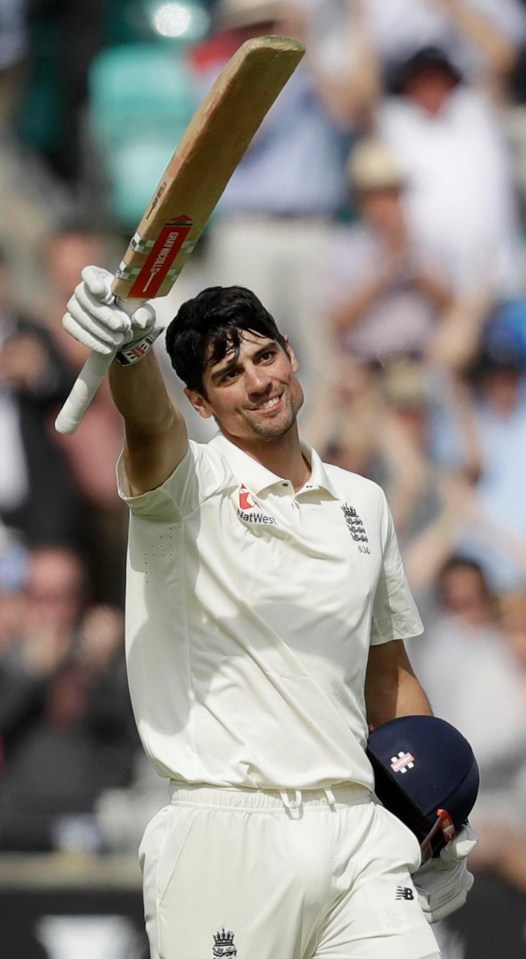 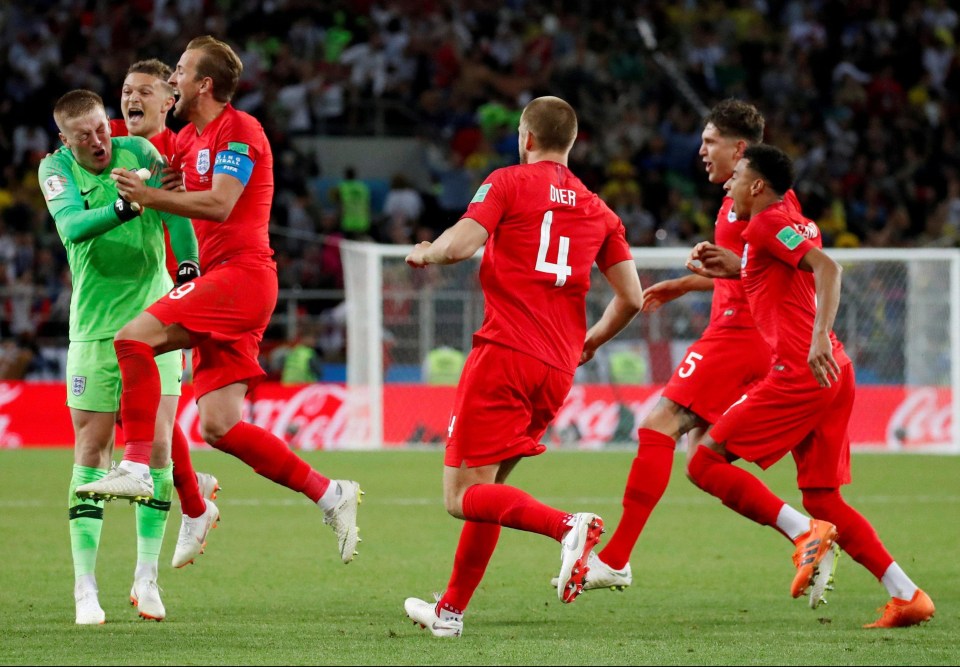 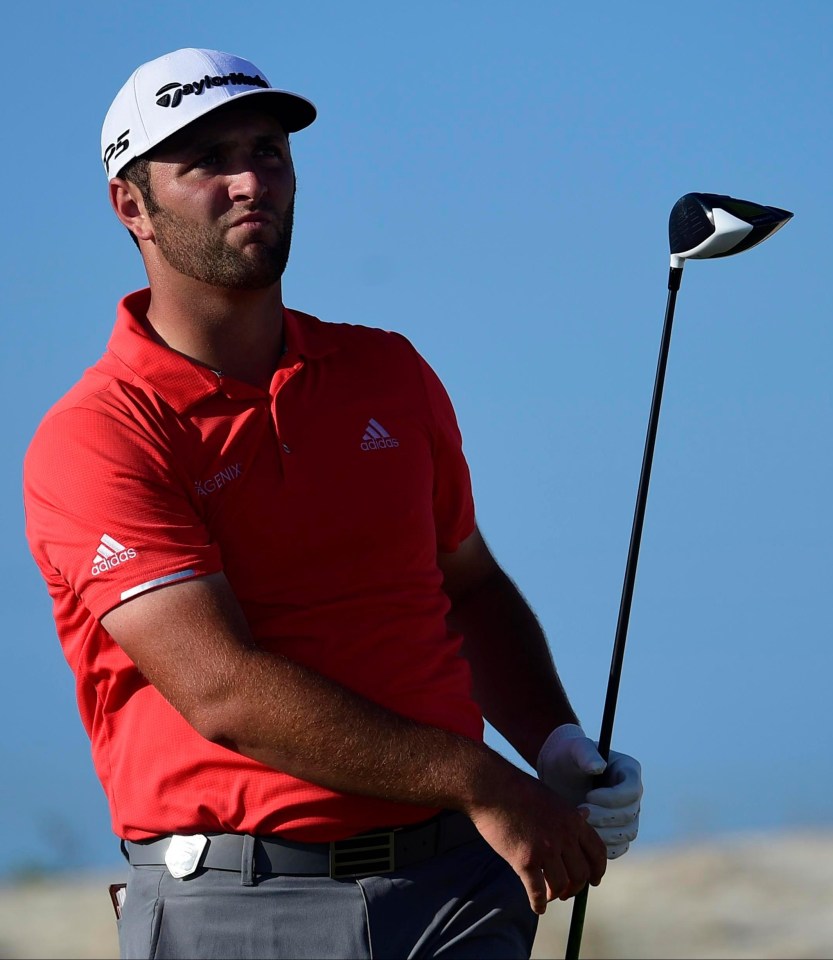 most read in football