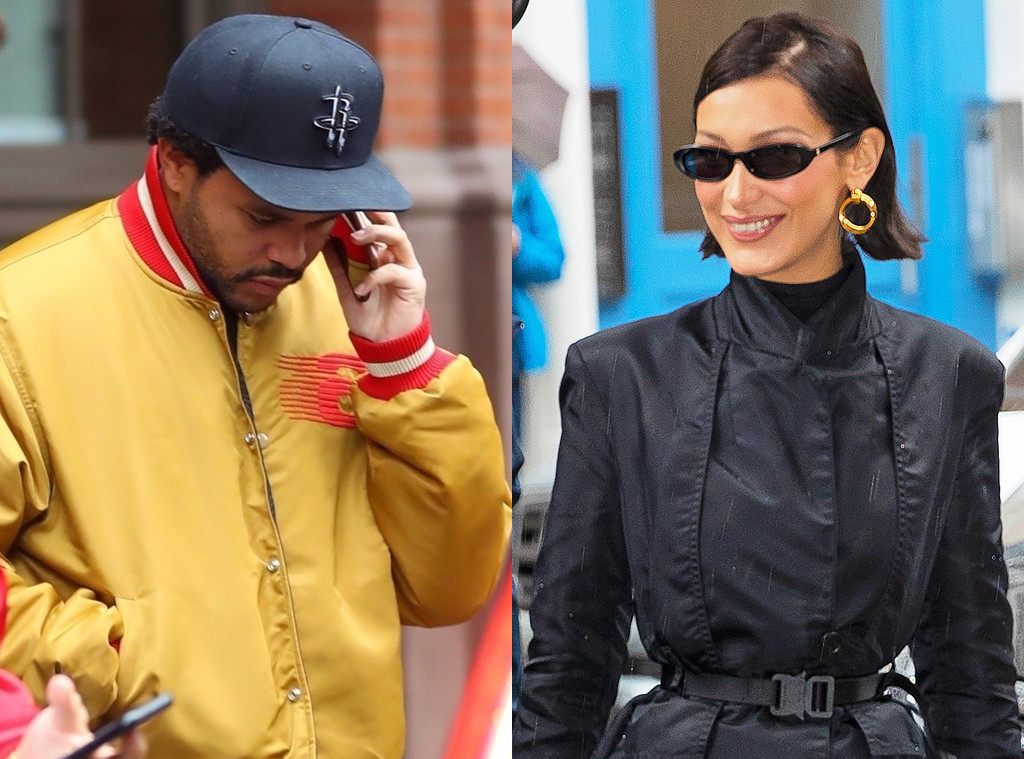 We felt it coming!

Bella Hadid and The Weeknd are officially back together, E! News has learned. This news comes just hours after the Grammy winner made an appearance at the supermodel’s 23rd birthday party at Le Chalet, L’Avenue at Saks’ lower level cocktail lounge. On Thursday night, Bella celebrated her birthday at the New York City hot-spot with friends and family, including Yolanda Hadid, Gigi Hadid, Anwar Hadid and his girlfriend Dua Lipa. During the festivities, Bella was spotted taking tequila shots at the bar with The Weeknd (née Abel Tesfaye) and her pals.

“Abel met up with Bella last night for her third birthday celebration at L’Avenue,” a source confirms to E! News. “He was with her the entire night and they left together to go back to the apartment they both shared.”

The insider adds, “You could tell that they were definitely in love and they both looked very happy being around each other.”

E! News exclusively revealed in August that the on-off couple had called it quits once again, with “distance” playing a role in the split.

“Bella and Abel have been in touch the last couple of weeks and have been working on their relationship,” the source tells E! News. “Initially, Abel reached out to Bella first checking in to say hello, and she agreed to meet up with him.”

“There was no love lost between the two Abel just had a few things he needed to work on and his focus was elsewhere,” the insider continues. “They are in a better place right now but are trying to keep things on the down low. They both want to be more private about it this time around.” 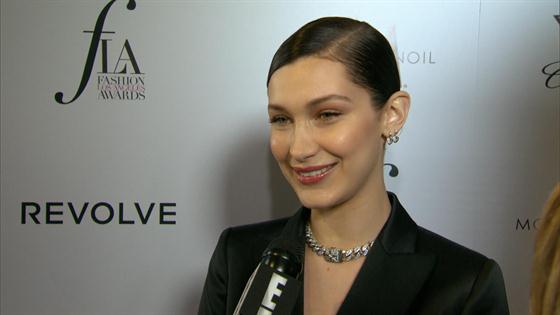 As E! News previously revealed, Bella, who officially turned 23 on Wednesday, got a surprise message from Abel on her special day.

“The Weeknd did reach out to Bella during the day to wish her a ‘Happy Birthday’ and they have been in touch,” a source shared. “There is no bad blood between the two and they are on good terms right now.”

On Wednesday night, Bella had a low-key get together for her birthday at Miss Lily’s. After celebrating with her family and friends, Bella left Miss Lily’s “by herself” and “got into the The Weeknd’s car,” according to another source.

So, it seems like things are definitely back on for this celeb duo!