‘Below Deck’ star Aesha Scott: Why I ‘don’t regret’ my romance with Jack Stirrup

‘Below Deck Sailing Yacht’ guest Erica Rose: Gary is ‘too good’ for Daisy

“Below Deck Mediterranean” alum Hannah Ferrier tied the knot to her longtime boyfriend Josh Roberts on Saturday, according to E! News.

The couple, who got engaged in November 2020, said “I do” on Sydney’s Northern Beaches in Australia.

Ferrier, 35, wore a Velani gown with lace cap sleeves, white flowers at the bust and a white belt. She completed her look with a beautiful veil that matched the length of her dress.

As for the groom, Roberts paid tribute to his Scottish heritage by donning a kilt paired with a black tuxedo, the outlet reports, adding that his three groomsmen and father-in-law also wore matching kilts.

Ferrier and Roberts, who share 1-year-old daughter Ava Grace, made sure that their little one was involved by making her one of their two flower girls. 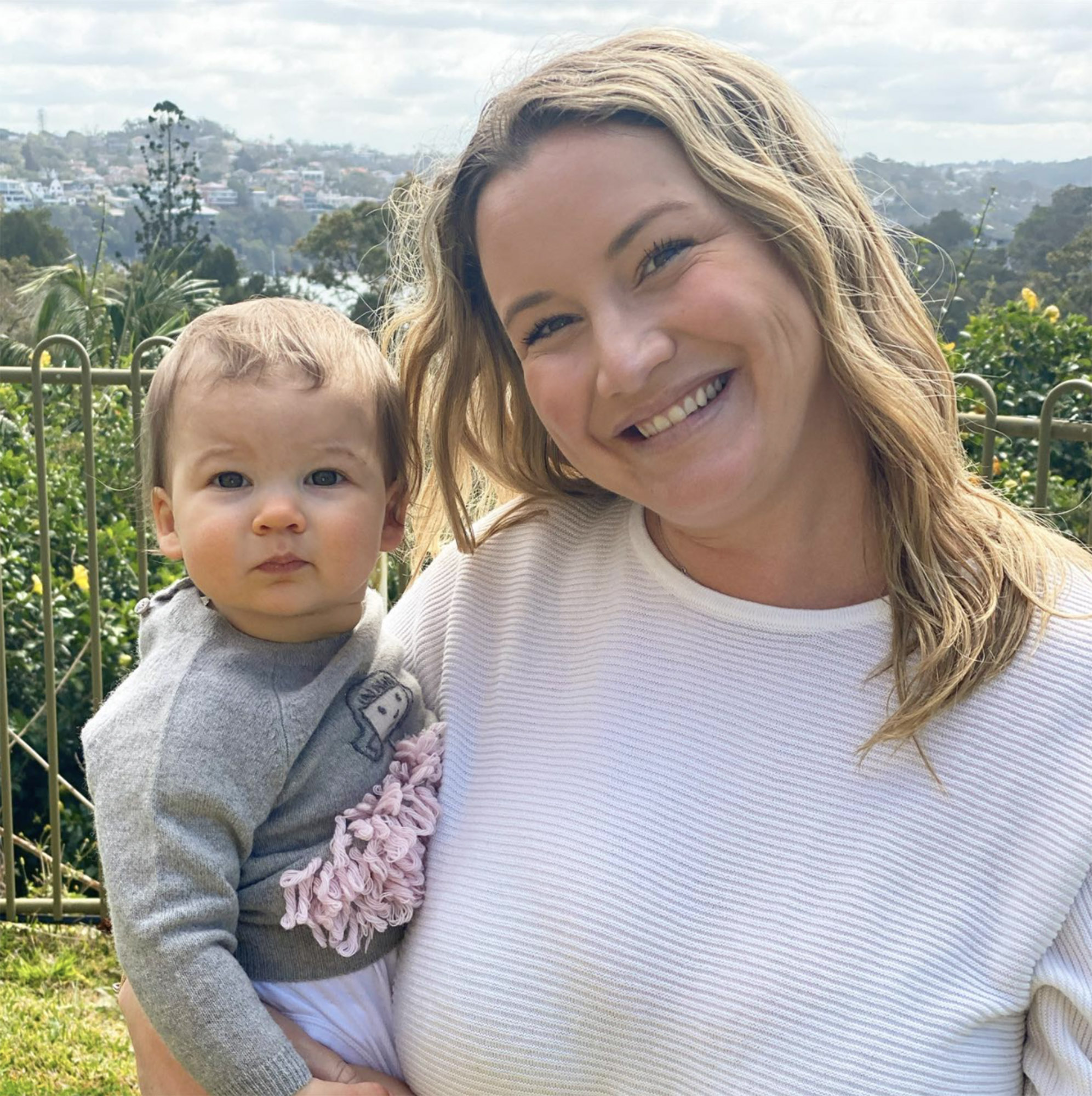 Ferrier’s mom reportedly helped walk Ava down the aisle as she donned a tiny flower crown.

The newlyweds began dating in 2018 after meeting right after Ferrier wrapped filming for Season 4 of the hit Bravo show. 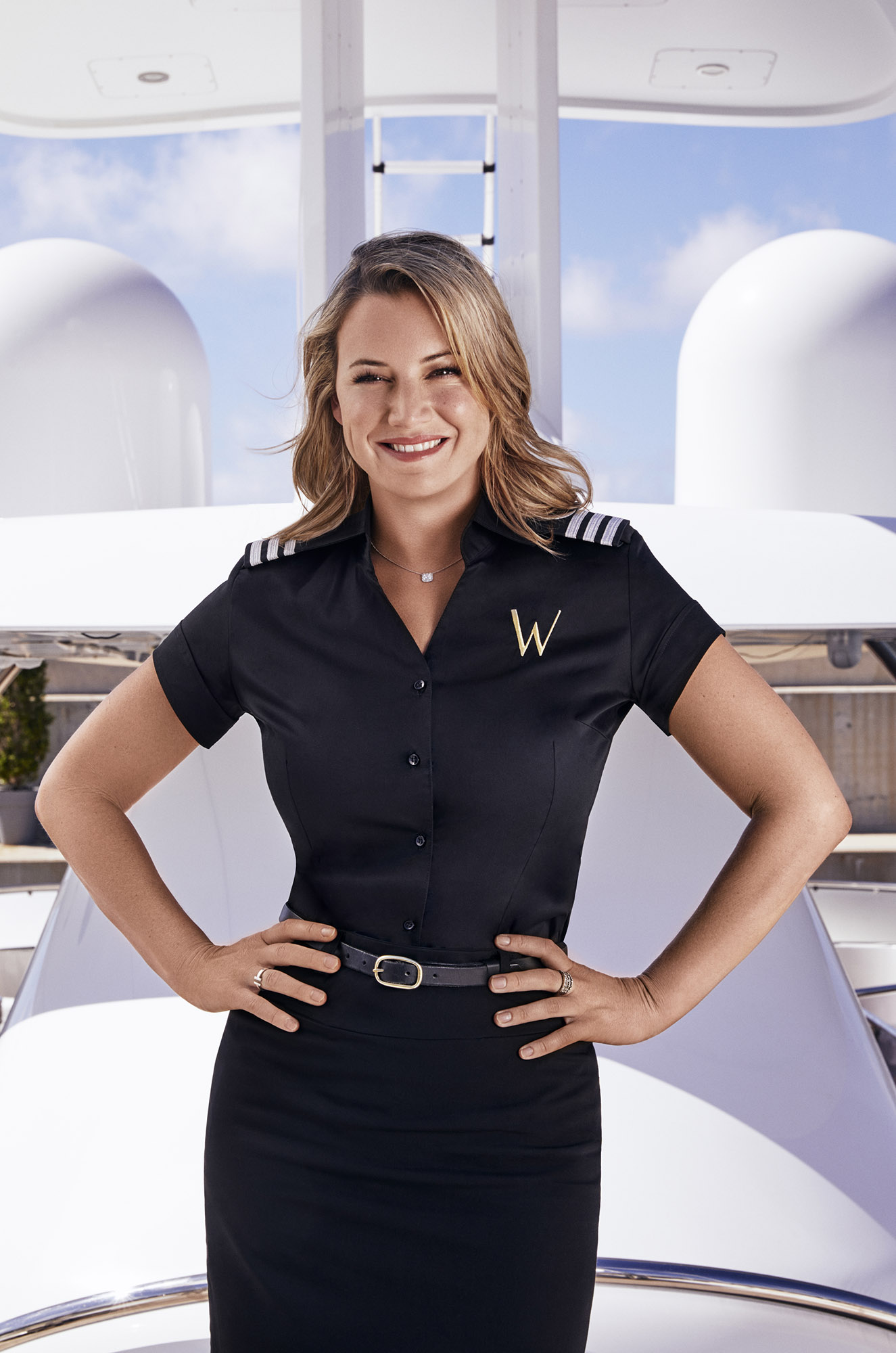 “We had a glass of wine and then we went for dinner the next night,” Ferrier told the outlet. “And then we caught up for drinks after the races the night after that. And then we just spent, like, seven days seeing each other for something each day.”

At the time, Roberts didn’t know that Ferrier was a reality TV star, but once she told him, he wasn’t too bothered. 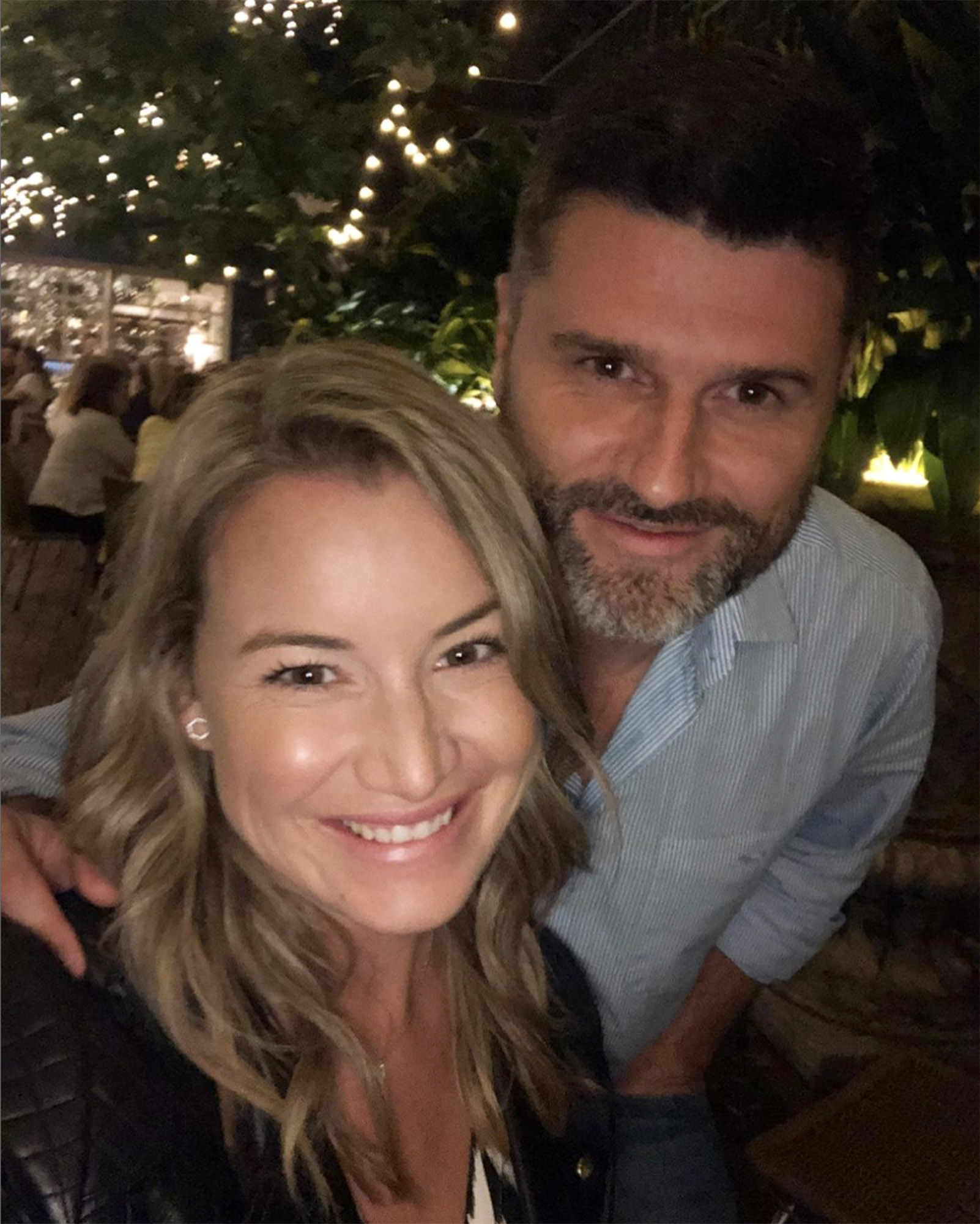 “I think she’s pretty much who she is on the show, but it is obviously a show,” Roberts said.

Season 4 marked Ferrier’s last full season on the show. She was fired during Season 5 after her co-star Malia White reported her for having unregistered Valium for her anxiety onboard. White sent a photo of the drugs and her vape pen to Captain Sandy Yawn, and was terminated. Both White and Yawn faced major backlash from fans.