“Twenty years of marital bliss. I’m setting the record straight right here. I love my Howard,” Beth said while sitting on the stage next to DeGeneres. “He’s a great guy.”

The rumor mill started up last week when Howard and Beth had a disagreement, and Beth told her husband that he was being “grumpy” and a “Debbie Downer.”

He then talked about their problems on his SiriusXM show.

At least that’s what Beth suspects is what caused the uproar that followed. Because she doesn’t actually listen to his show.

“The Google alerts come: ‘Howard and Beth are breaking up. Marital problems’ There’s pictures of us with lighting bolts between our heads. I don’t know what’s going on,” said Beth. “Apparently, he spoke about us on the air. This was last week. And it spread like wildfire.”

Strangers even stopped her in the street and wished her well.

“The other day, someone comes up to me and said, ‘I’m so sorry about what’s going on with you and Howard, I hope you make it.’ I had no idea what was going on,” said Beth.

But things are getting ugly on the animal front for Beth, the host of Hallmark Channel’s “Kitten Bowl VI.”

She and Howard foster a one-eyed kitten named Pebble.

“She’s the biggest jerk. I love her to the last day, forever and ever,” says Beth. “She attacks me, Howard can’t even touch her. I love you so much Pebble, but you are a jerk.” 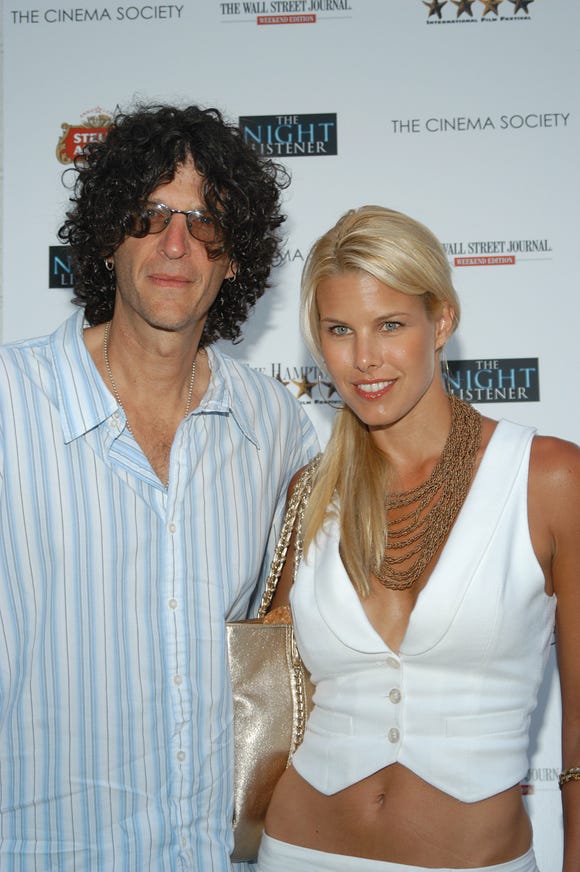