THE big four supermarkets are set to cut prices before Christmas to win back shoppers from Aldi and Lidl.

Shoppers will benefit as the battle for your festive spending ramps up, say experts. 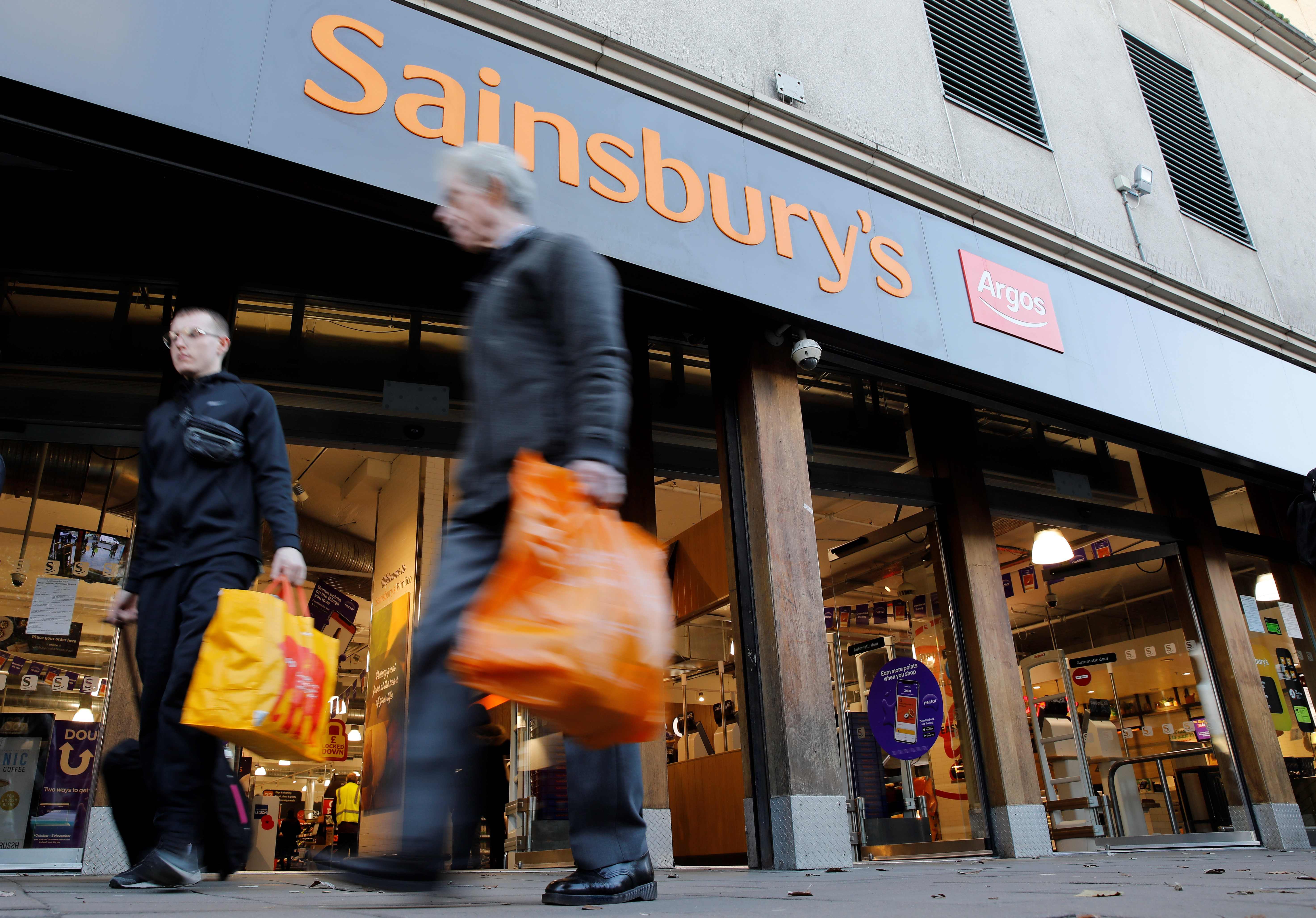 Since February, Sainsbury's has reduced prices by more than 1,000 products.

Yet it reported a 92 per cent slump – from £107million to just £9million – in half-year profits yesterday.

Sainsbury's is under pressure to win back shoppers after it failed to merge the business with Asda earlier this year, but the supermarket faces competition from its bigger rival.

Tesco price-matches more than 400 products included in its "Exclusively at Tesco" range to the closest competitor, or the cheaper of the two discounters Aldi and Lidl. 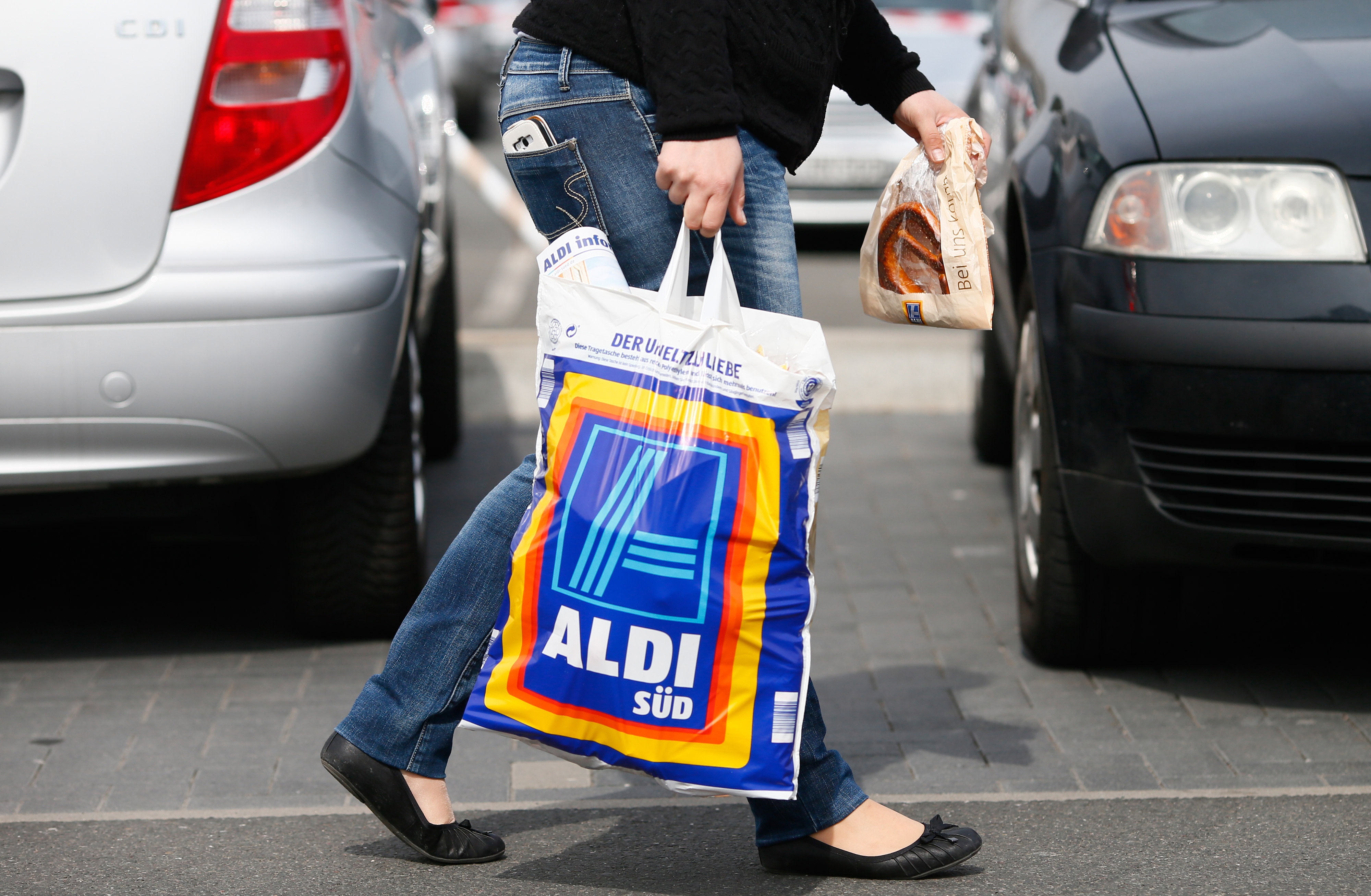 In the 12 weeks to mid-October, the proportion of promotional items increased for the first time in four and a half years, driven by Tesco and Sainsbury's, according to Kantar data.

Sainsbury's cut prices on Christmas vegetables, such as parsnips, sprouts and potatoes, so they're cheaper than they were last year, reports This is Money.

A Sainsbury's insider said: "Pricing is a big part of the strategy. You can expect prices will be low at Christmas."

Morrisons also said this week that it reduced prices on 2,000 products, and added that "becoming more competitive is one of our priorities", according to This is Money.

Here's how to cut the cost of your grocery shop

WE spoke to Hannah Maundrell, editor of Money.co.uk, about how you can cut the cost of your shopping bills.

The price cuts come as the total market share of the big four has shrunk to 62.7 per cent, the lowest since 2004.

Meanwhile, Aldi and Lidl have achieved 14.1 per cent of the market, but they've also been forced to slash prices.

Last year, Aldi reduced around 500 products – almost a third of its entire range – including basics such as fresh meat, fish, fruit and vegetables.

This is set to continue among the biggest supermarkets in the coming weeks, according to experts.

Last year, a price war meant you could enjoy a full Christmas dinner for less than £3 a head for eight people.

And a week before the big day, Aldi and Lidl cut Christmas dinner veggies to just 28p per pack.

Independent retail analyst Richard Hyman told The Sun: "When it comes to price, the major supermarkets are at an almost permanent disadvantage to the likes of Aldi and Lidl, and of course B&M and Home Bargains too.

"The discounters have established a bedrock of credibility on price in consumers' minds.

"The bigger players need to focus on areas like choice and service where they often have a competitive advantage.

"But more often than not, price is the key battleground and it plays into the discounters’ hands.

"It’s good news for consumers though, as all these retailers fight for a slice of Christmas business."

Christmas dinner could be more expensive this year as the cost of frozen turkeys has jumped 11 per cent.