Still hurting. Natasha Parker got vulnerable about her ups and downs with Brendan Morais on the Bachelor in Paradise beach — and revealed what really happened before Pieper James‘ highly anticipated arrival.

Bachelor’s Pieper and Brendan’s Relationship: Everything We Know

The season 24 Bachelor alum, 33, dissected the drama during the Thursday, September 9, episode of the “Click Bait” podcast with cohosts Joe Amabile and Tayshia Adams. While reflecting on the most recent episodes of BiP, Natasha admitted that some of the viewer response to the situation has been “so hurtful” to see.

“People [are] saying things like, ‘Natasha’s not saying the full truth,’ and ‘Natasha was in on it,’” she said. “Brendan and I had never met before [filming]. … People are literally saying that I planned this with Brendan and Pieper. A person I’ve met once in my life and a person I’ve never met, who are in a relationship. Who did me so wrong.” 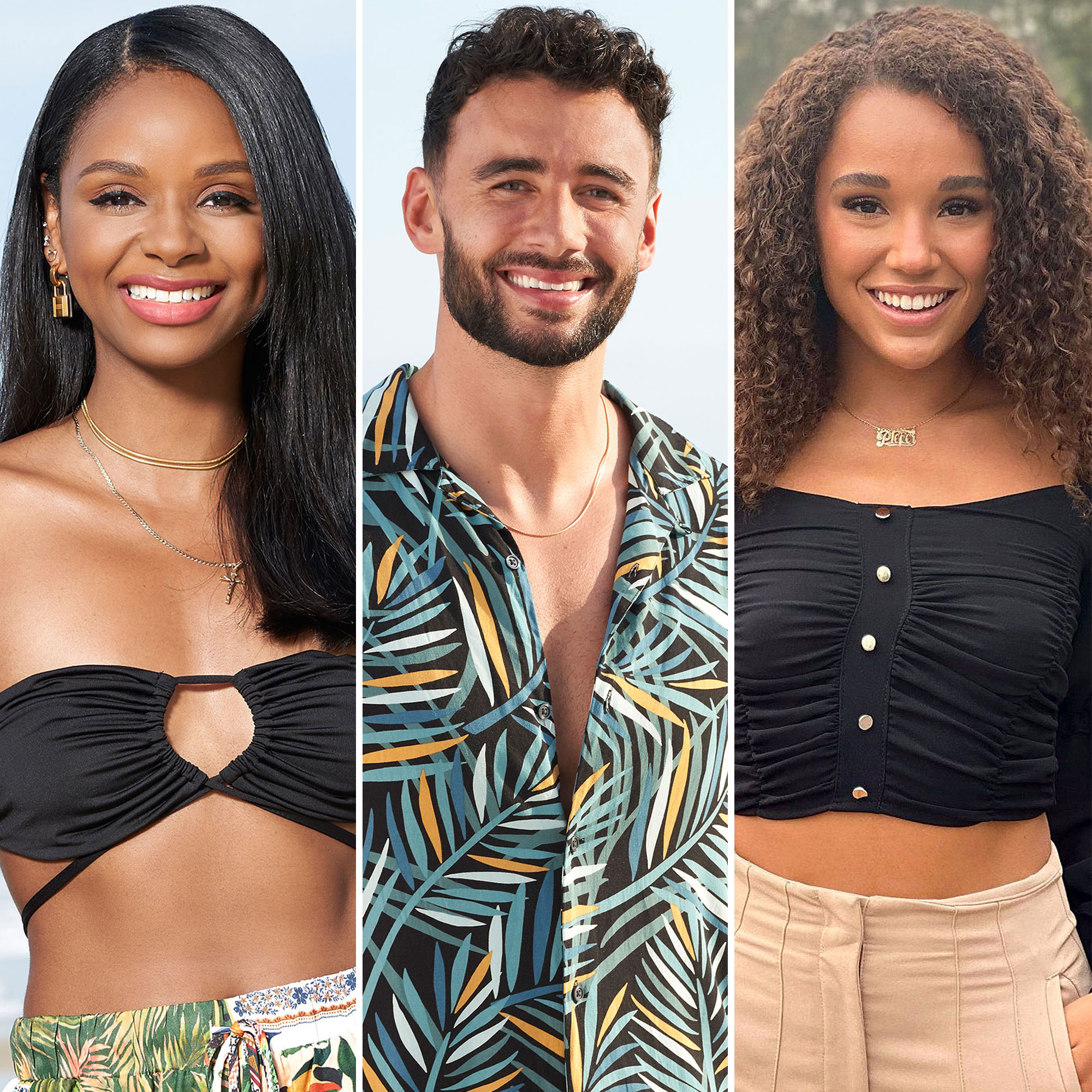 During the Monday, September 6, episode of the ABC reality dating series, Natasha was caught in the middle of a love triangle with Brendan, 31, and Pieper, 24, who reconnected on the beach in Mexico. Before filming began, Us Weekly broke the news in June that the pair were dating.

“There was a big weekend in New York when a bunch of people from Tayshia’s season came [to the city] and a bunch of the girls from Matt James’ season that live here,” Natasha continued on Wednesday. “When we got to the beach and the whole thing with Pieper came up, it was like, ‘Brendan’s in a relationship with Pieper.’ Well, what are you doing here?”

According to Natasha, the BiP cast was “already in quarantine” and didn’t have their phones with them when Brendan and Pieper’s romance made headlines.

“I did not see that [they were dating],” she explained. “I had no idea about that. Of course, I would have asked him about that.”

Fans watched Natasha confront both Brendan and Pieper about their history on Monday — and the twosome didn’t seem to have their story straight.

“When he said to me that it was casual [and] they only hung out twice … I believed him. That was a choice,” the event planner said on the podcast. “When people say things like, ‘Oh, I’m a producer plant,’ because these are my actual real feelings and I don’t just go sit in the corner and break down and cry. … Like, don’t say that to me.”

The New Yorker struggled to hold back tears as she continued, saying, “Don’t say, ‘Oh, Natasha was brought in to bring Pieper and Brendan down.’ All these things. I’m watching this and I’m reliving this and I cried for two weeks on that f–king beach. … To know what they did and the lies that he said. The things that we shared and it was all just fake to him. … It’s been very hard to watch this back.”

‘Bachelor’ and ‘Bachelorette’ Villains: Where Are They Now?

After the drama played out on Monday, many Bachelor Nation fans made it clear they were on Natasha’s side, with thousands unfollowing Brendan and Pieper on social media. On Thursday, the season 25 Bachelor alum addressed the back and forth in a lengthy statement, exclusively telling Us that she never had any “intention of hurting anyone” when she joined the show.

“I went in excited to see a guy that I had connected with and liked before the show started filming, and was looking forward to seeing if that connection would grow into something more,” Pieper said. “I had a friendship with Natasha before the show and had spoken to her about me and Brendan talking. … I am truly sorry for any hurt that I caused her and hope that I get the opportunity to speak to her soon and make things right.”

Brendan, for his part, noted in an Instagram Story that he was “deeply sorry” for his behavior, adding, “I understand that the damage is already done and all I can do going forward is acknowledge the error of my ways.”

Bachelor in Paradise airs on ABC Tuesdays at 8 p.m. ET.