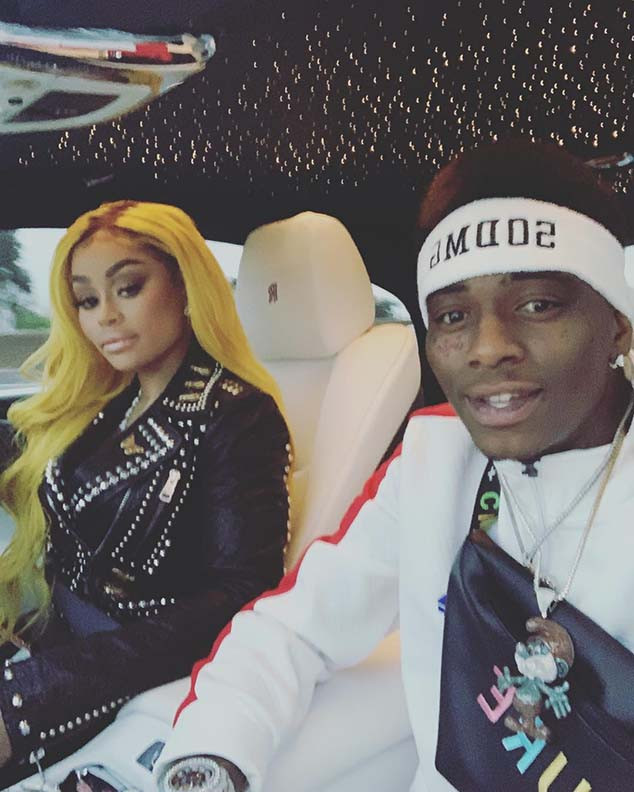 Blac Chyna and Soulja Boy are displaying some love on the holiday of love.

On Thursday, Valentine’s Day, the 30-year-old glamour model, also known as Rob Kardashian‘s ex, and the 28-year-old rapper went on a shopping date in Beverly Hills, where they hit up Saks Fifth Avenue. The two exited the store holding hands and he put a few shopping bags in the trunk of a white Rolls Royce, as seen in a video posted by TMZ. She then signed an autograph for a fan and Soulja opened the car door for her. He was also seen putting his hand on her butt.

Soulja posted on his Instagram page photos and videos of the two in the car as well as footage of her holding Christian Dior candles and admiring Chanel handbags.

The two had sparked romance rumors recently and the rapper, whose real name is DeAndre Cortez Way, appeared to confirm them on Twitter a day before Valentine’s Day, writing, “In love.” He also retweeted several tabloid reports about him dating Chyna. 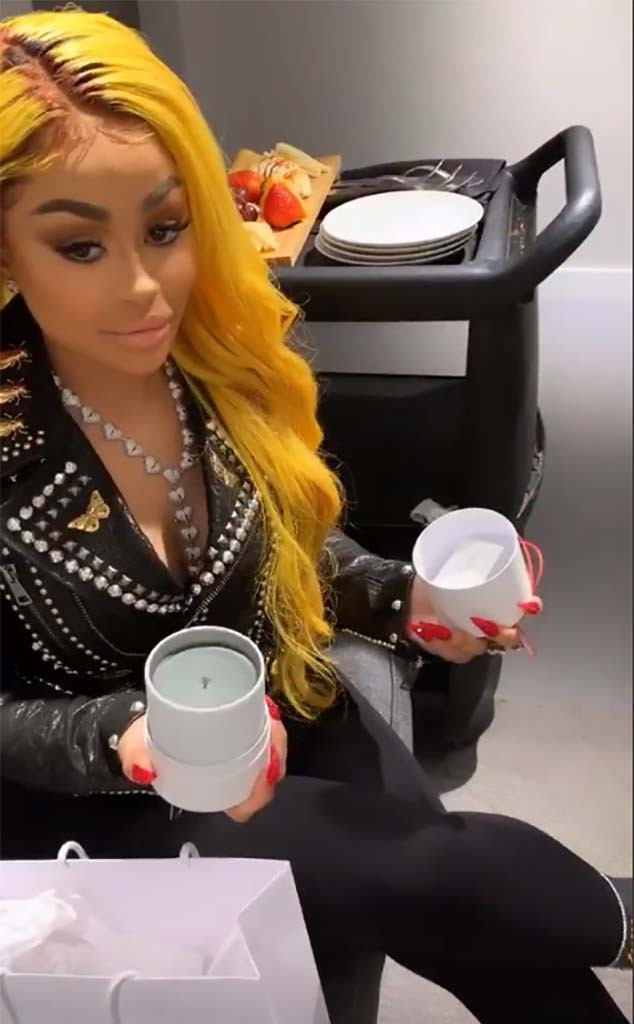 TMZ had reported that the two began conversing over Instagram DM’s more than a week ago and then met and attended several Grammys after-parties together.

Chyna has not commented on the rumors and has not posting anything with Soulja on Instagram.