If there’s one celebrity couple I stan more than any other, it’s Blake Lively and Ryan Reynolds. I mean, can you get any cuter or more authentic than these two? Between their countless red carpet appearances and the way they constantly troll each other on social media, the married couple shows their love in such a hilarious and heartfelt way. Can’t get enough either? Blake Lively and Ryan Reynolds’ photos together have one surprising thing in common that tells us even more about their relationship.

During their many public appearances, they tend to stand angled in toward one another, and Blake likes to put her hand on Ryan’s chest or stomach while she smiles at him. They’re almost always laughing (unsurprising when you remember how much they love to tease each other), and their expressions are laidback — they never look overly posed or rigid. It’s actually shocking how often they repeat this same stance over and over. I couldn’t help but notice a theme when I looked at all their red carpet photos, which naturally led me to wonder… what does their body language say about them as a couple? Is there anything we can infer about their relationship dynamic? 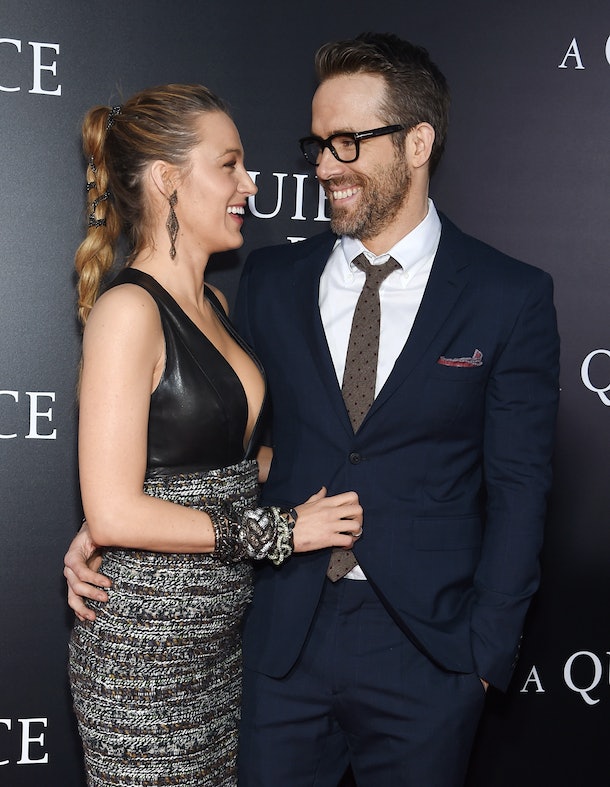 Body language expert Traci Brown says there are definitely similarities to note here, and they say a lot about Lively and Reynolds. As it turns out, the inward angling of their bodies is a sign that their bond is solid. “They’re angled in like this because they’re a really tight couple,” she explains. “When couples are angled away, they’re not in a good spot.” Lively and Reynolds are focused on each other even when there are a million things going on around them. They look like they’re the only two people in the world. 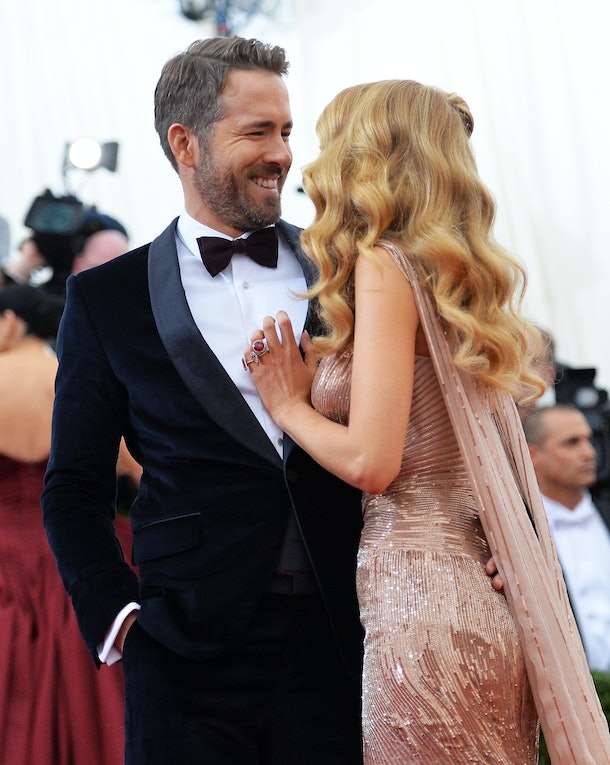 Lively’s hand on Reynolds sends a strong message: she’s proud to claim her hubby. “A hand on the chest or stomach like this shows ownership,” Brown notes. “So keep your hands off her man!” Rather than putting her hand on her hip, or off to the side, she wants to be as close to him as possible. 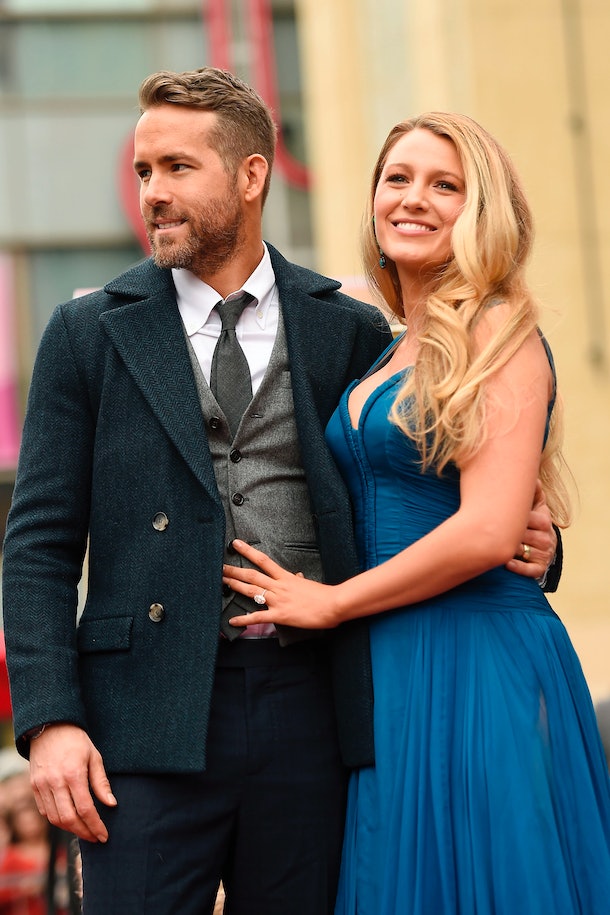 The fact that the photos are so similar reveals this relationship is stronger than ever. “We see an amazing amount of consistency from them, which speaks really highly of their relationship,” Brown explains. “They’re a really happy couple for sure!” No matter the occasion, they make it a priority to stay connected and supportive of one another on the red carpet. Not to mention, it looks like they’re having a blast! 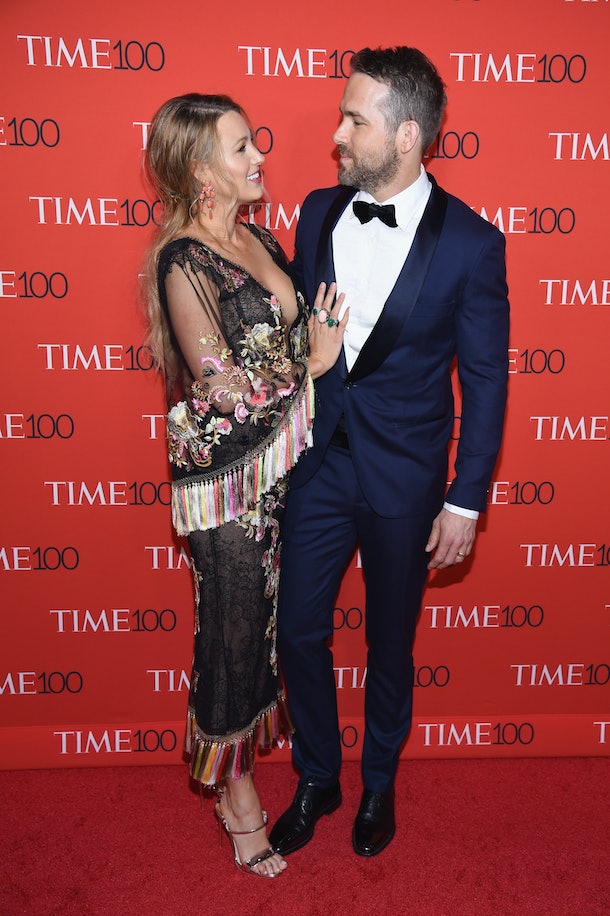 Reynolds and Lively, who have been married since September 2012, have two daughters together named James and Inez. Despite their constant jokes at each other’s expense, they’re clearly super devoted to one another as well. During his speech for the Canada Walk of Fame in October 2015, Reynolds said of Lively, “My wife, Blake, who is like an alien, like MacGyver had a baby with Brigitte Bardot. The most interesting thing about me is her."

Swoon. Their ease together is something that can’t be manufactured, according to Brown. “These two are as natural as can be,” she says. “You can’t fake connection like that over long periods of time.” Great news for those of us who live for their Twitter interactions and public appearances. It looks like we can expect way more Blake Lively and Ryan Reynolds couple content in the years to come.