There is no doubt this time that Gwen Stefani and Blake Shelton have tied the knot.

The couple officially got hitched on Saturday, less than a month after the No Doubt singer sparked wedding rumors by wearing a diamond band on her left hand.

The ceremony took place at Shelton’s Oklahoma ranch, where sources previously said he built a chapel with the intention of marrying Stefani there. 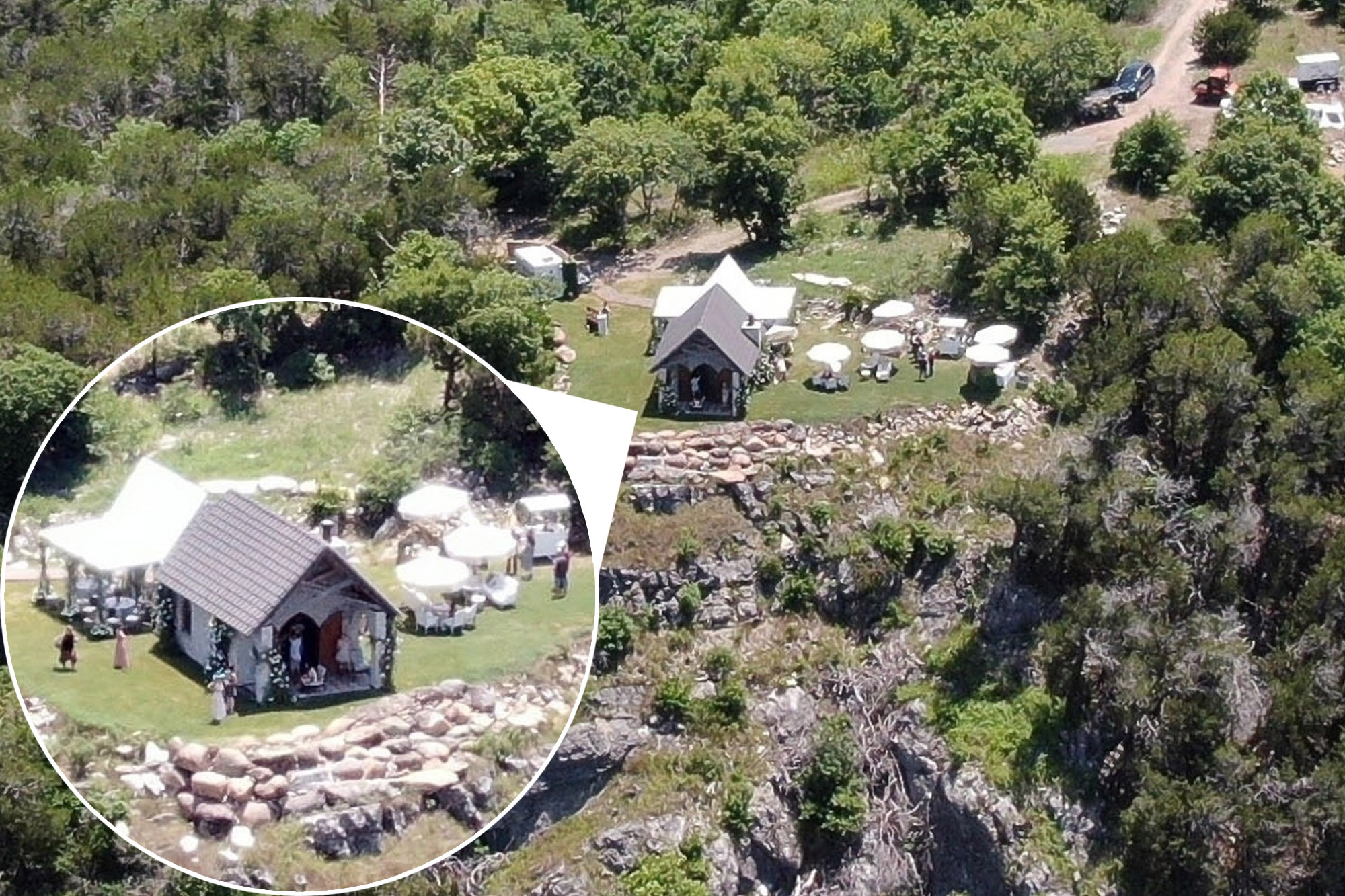 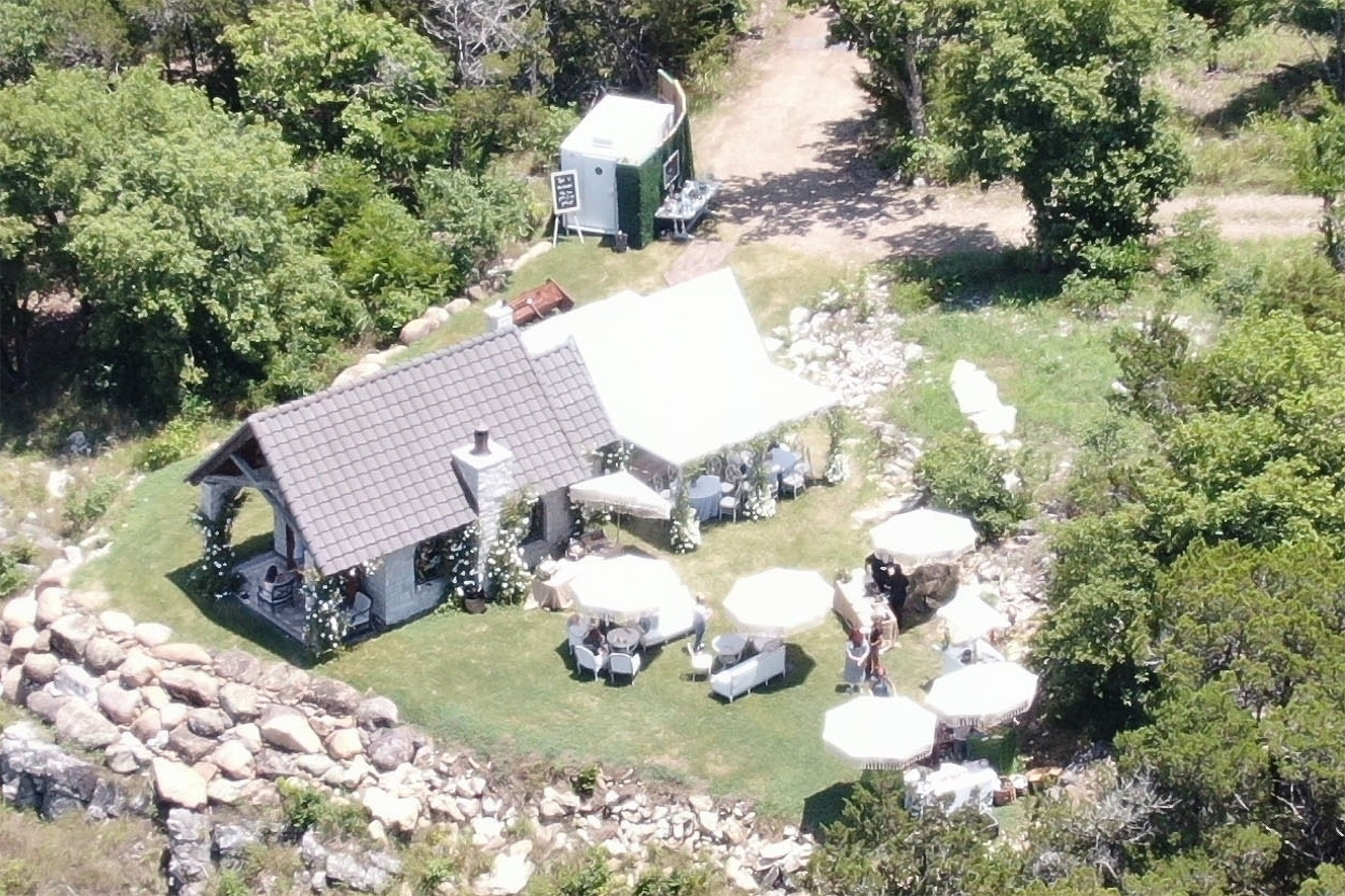 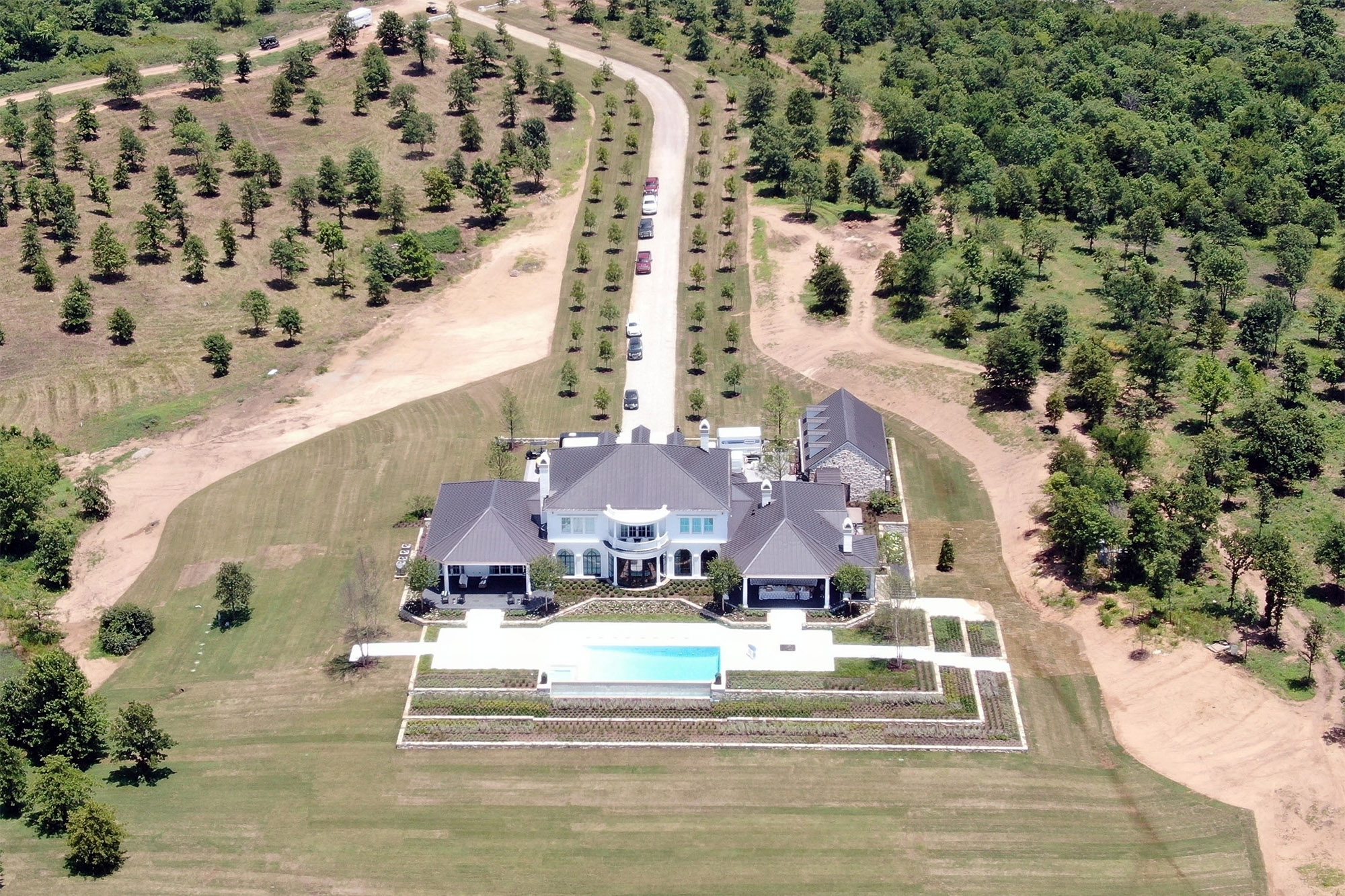 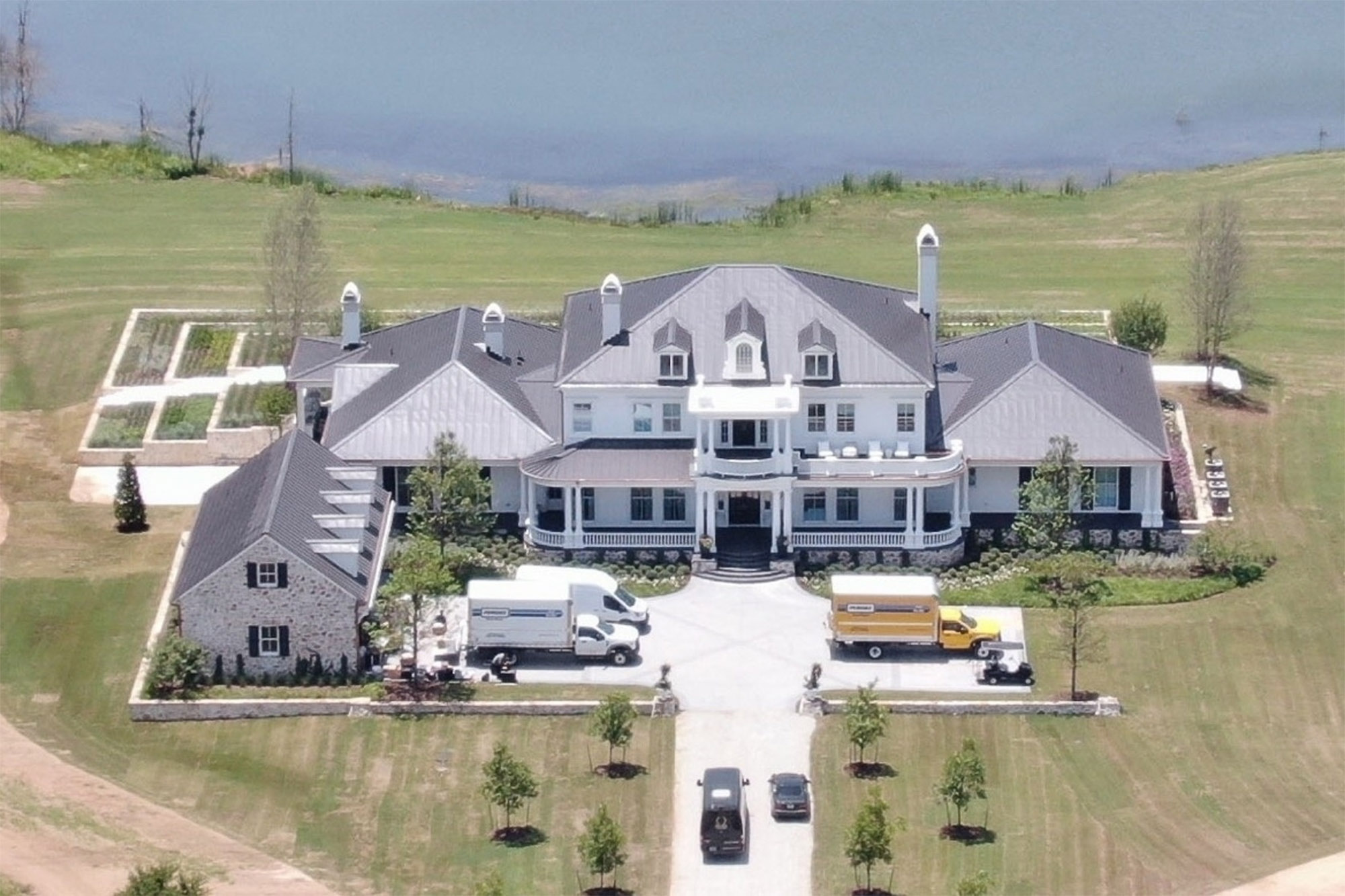 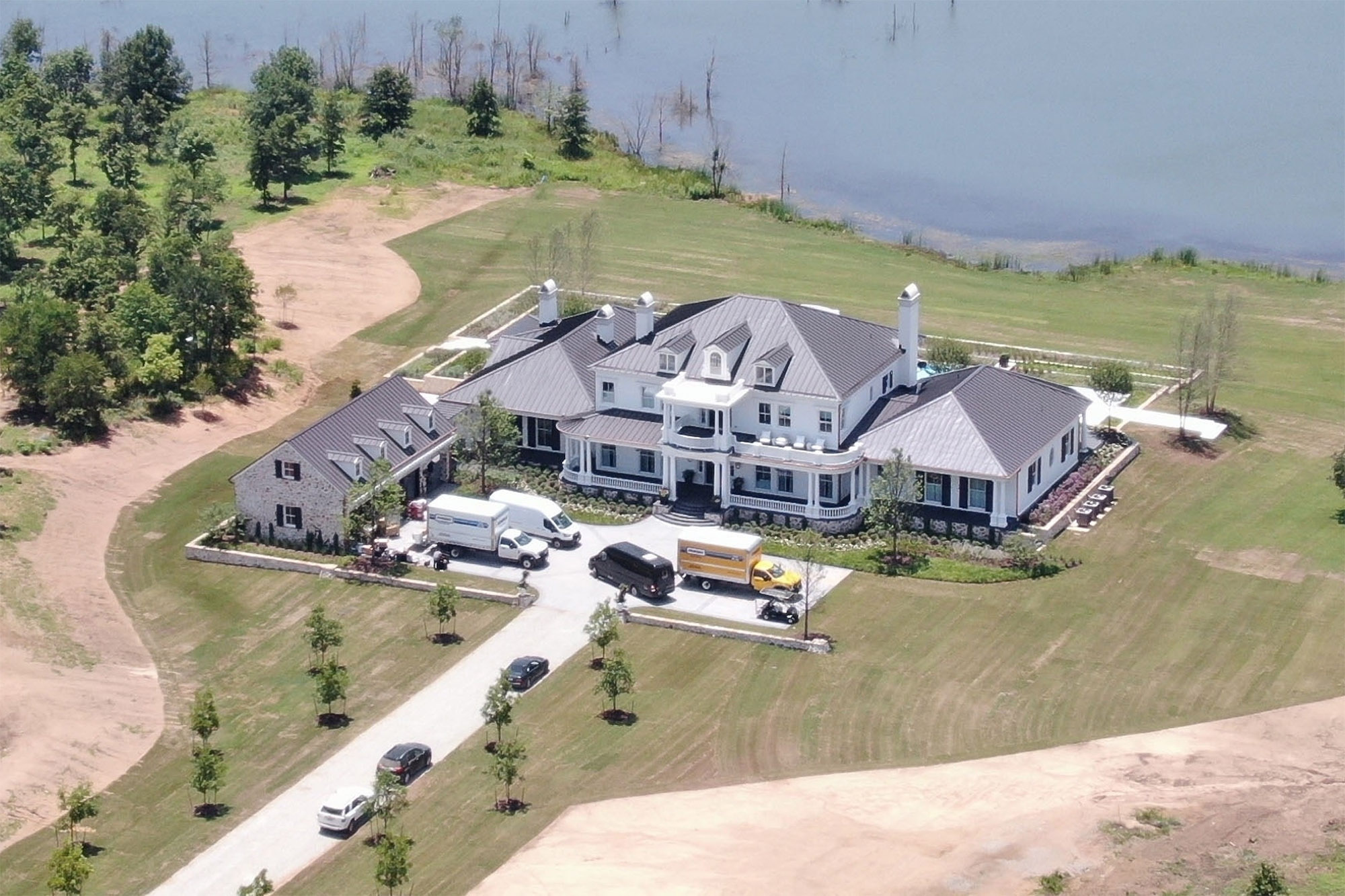 At the time, the rocker and country superstar were both newly divorced.

In July 2015, Shelton filed for divorce from Miranda Lambert, his second wife, after four years of marriage. Then, just weeks later, Stefani and Gavin Rossdale shocked fans by calling it quits after 13 years of marriage and three children. 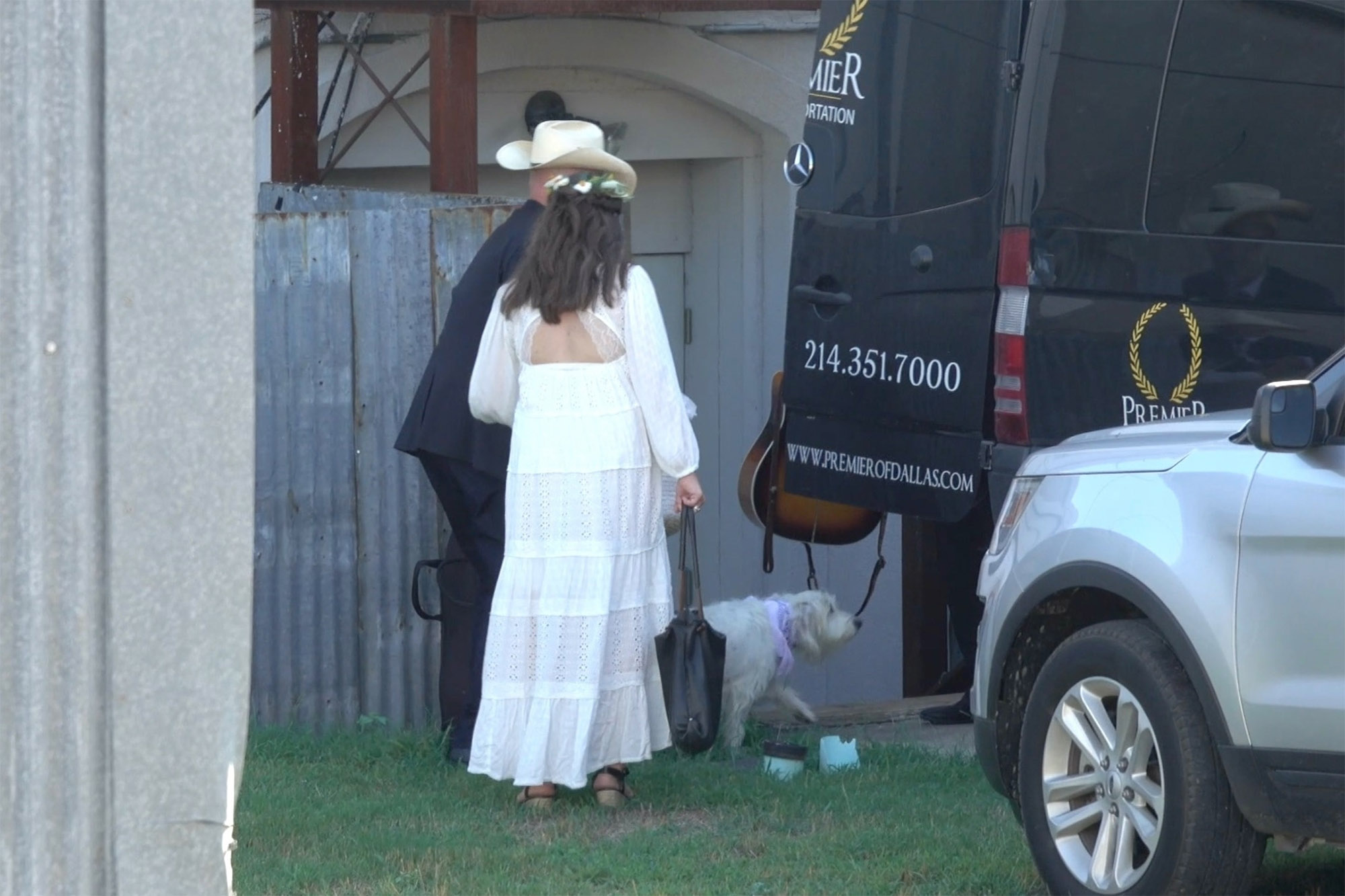 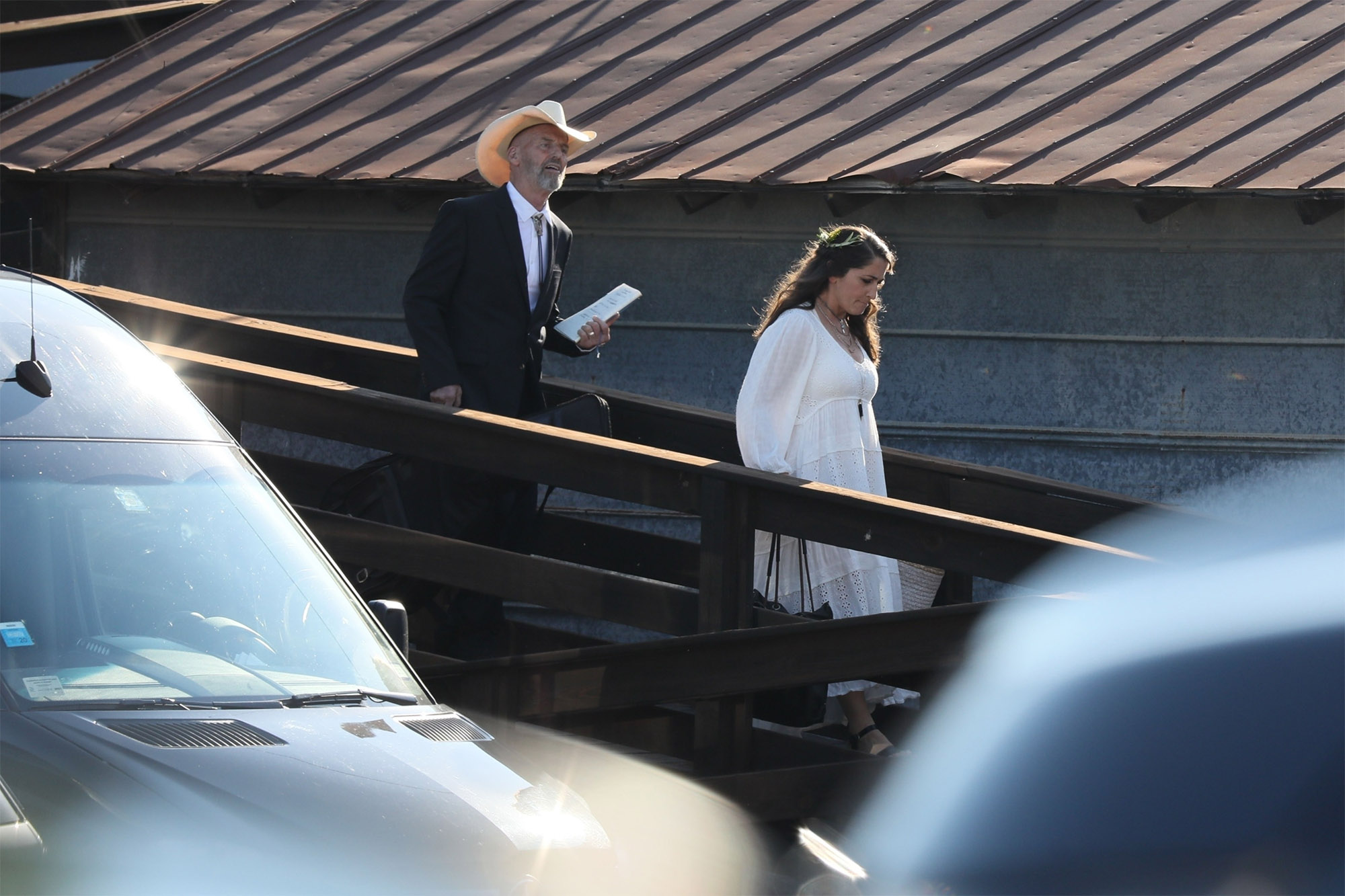 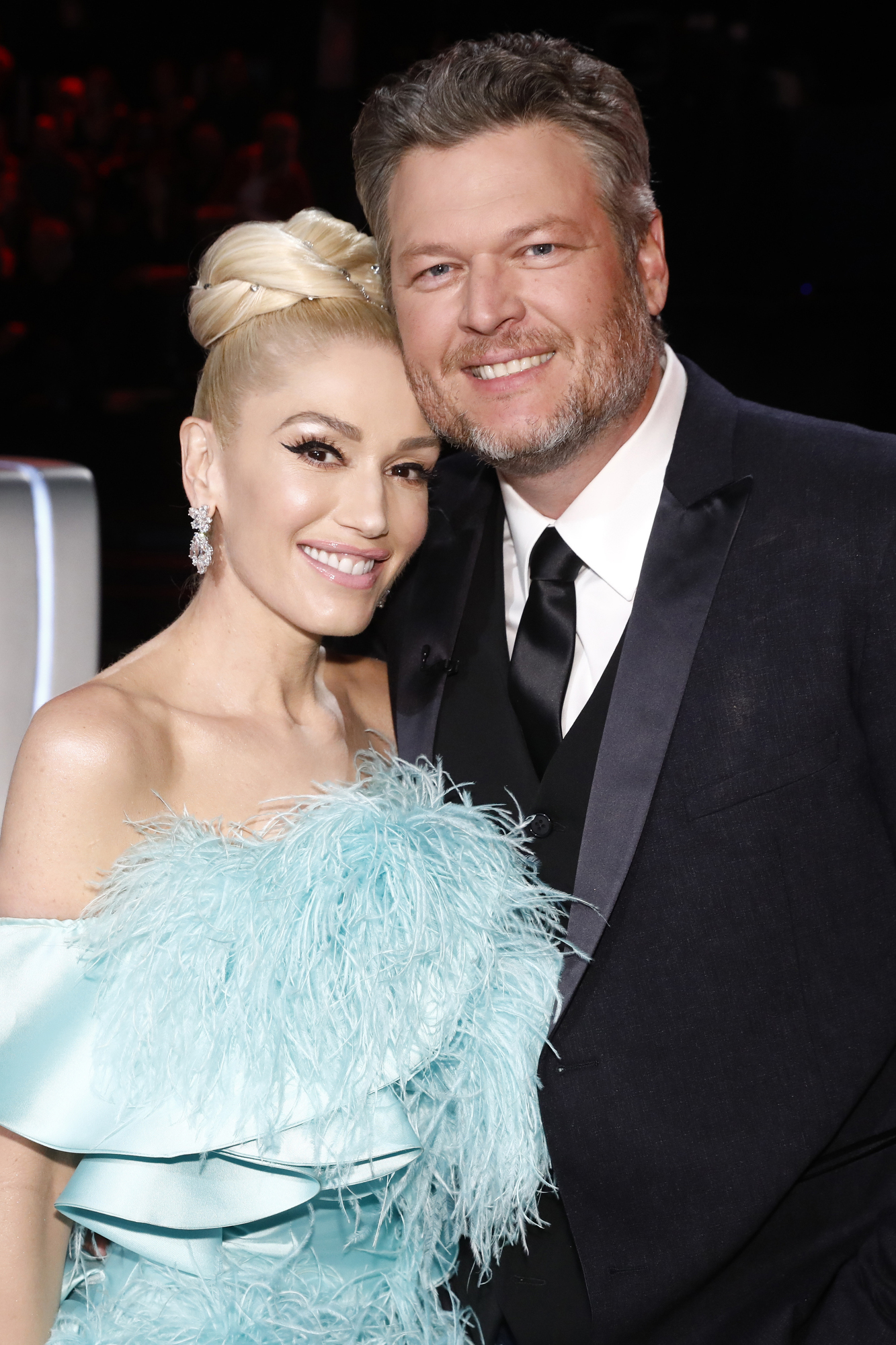 Since getting together, the musicians have collaborated on a few lovestruck songs, including “Nobody But You,” “Happy Anywhere” and “You Make It Feel Like Christmas.”

The couple announced their engagement in October 2020.

Shelton quietly proposed to the “Rich Girl” singer with a huge, six- to nine-carat round solitaire diamond set on what appeared to be a platinum band.

Earlier this week, reports surfaced that the pair would soon be hearing wedding bells after they applied for a marriage license in Oklahoma.