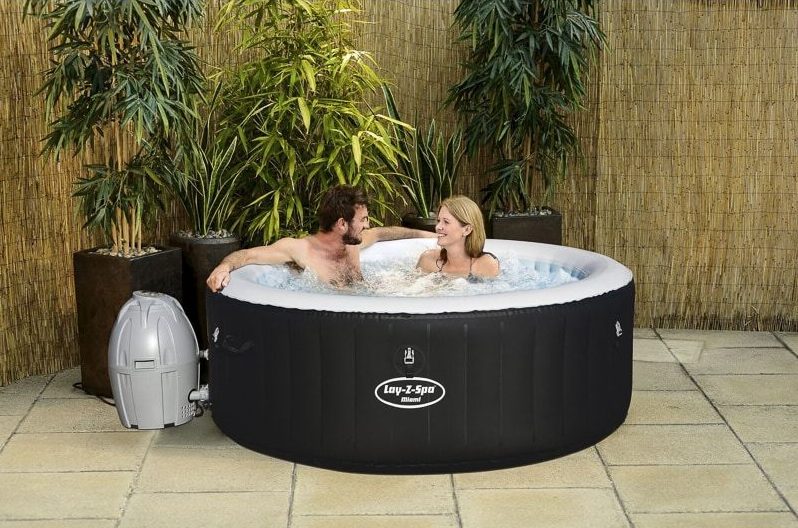 And shoppers were just as excited to see it back in stores when the Miami tub launched alongside a bigger "Vegas" version yesterday.

But now they're £50 less, which makes the Miami tub £150 cheaper than rival retailer Very.co.uk, while the Vegas back garden gadget is £250 cheaper at B&M than at Argos. 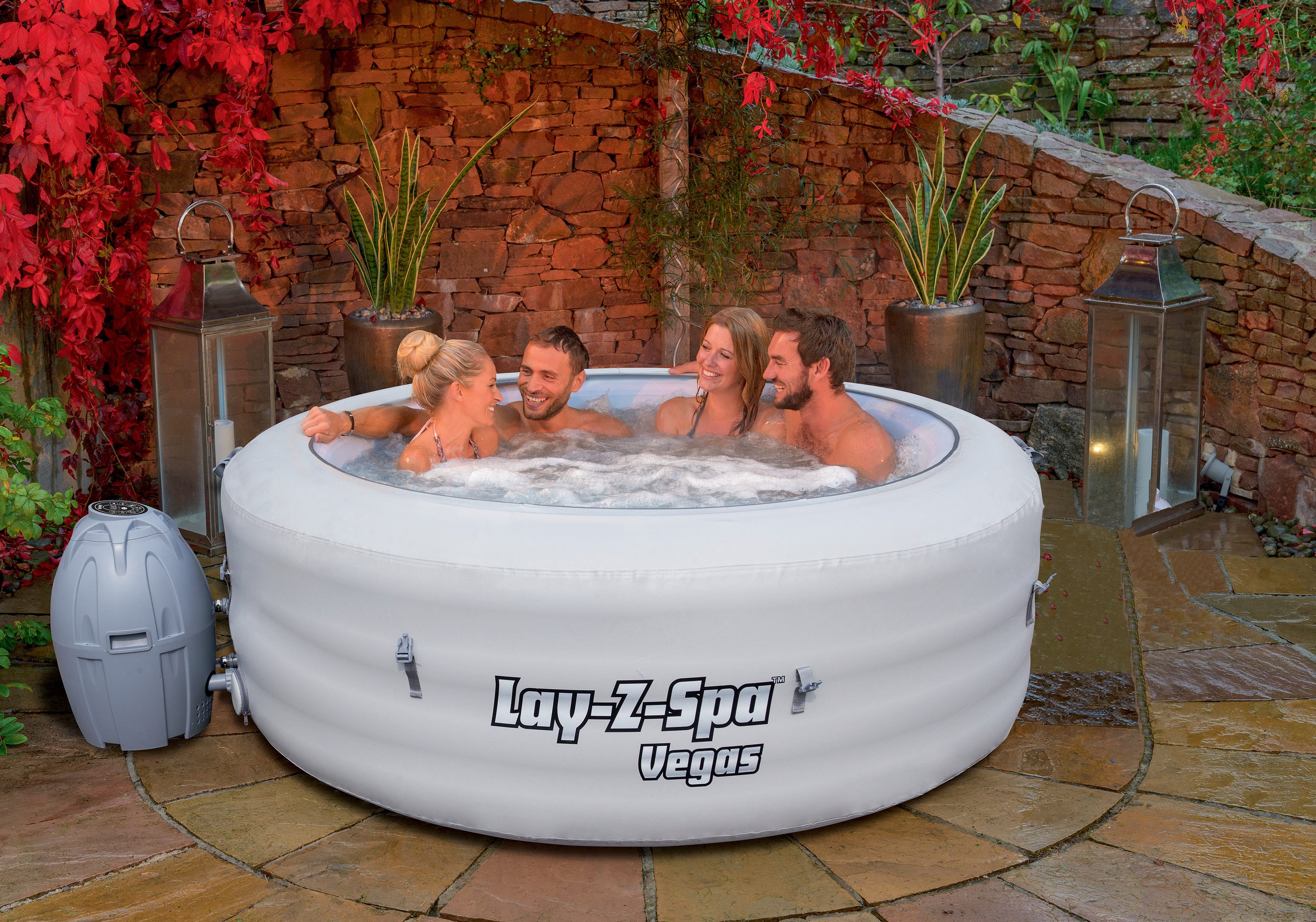 A spokesman for B&M said the tubs are flying off the shelves, and the chain is expecting them to sell out by the end of the week.

The cheaper Miami hot tub has 81 jets, while the bigger Vegas tub has 87.

Both will heat up to a toasty 40C, which will keep you warm even on a chilly spring night.

The tubs are not available online, so you might want to head down to your nearest B&M as soon as possible if you want one.

B&M has more than 600 shops in the UK. You can find your nearest branch using its online store finder tool.

The discount chain is also selling glittery pink marshmallow gin at the moment – but it costs £18.

Meanwhile, savvy shoppers have revealed the best ways to save money at the store.