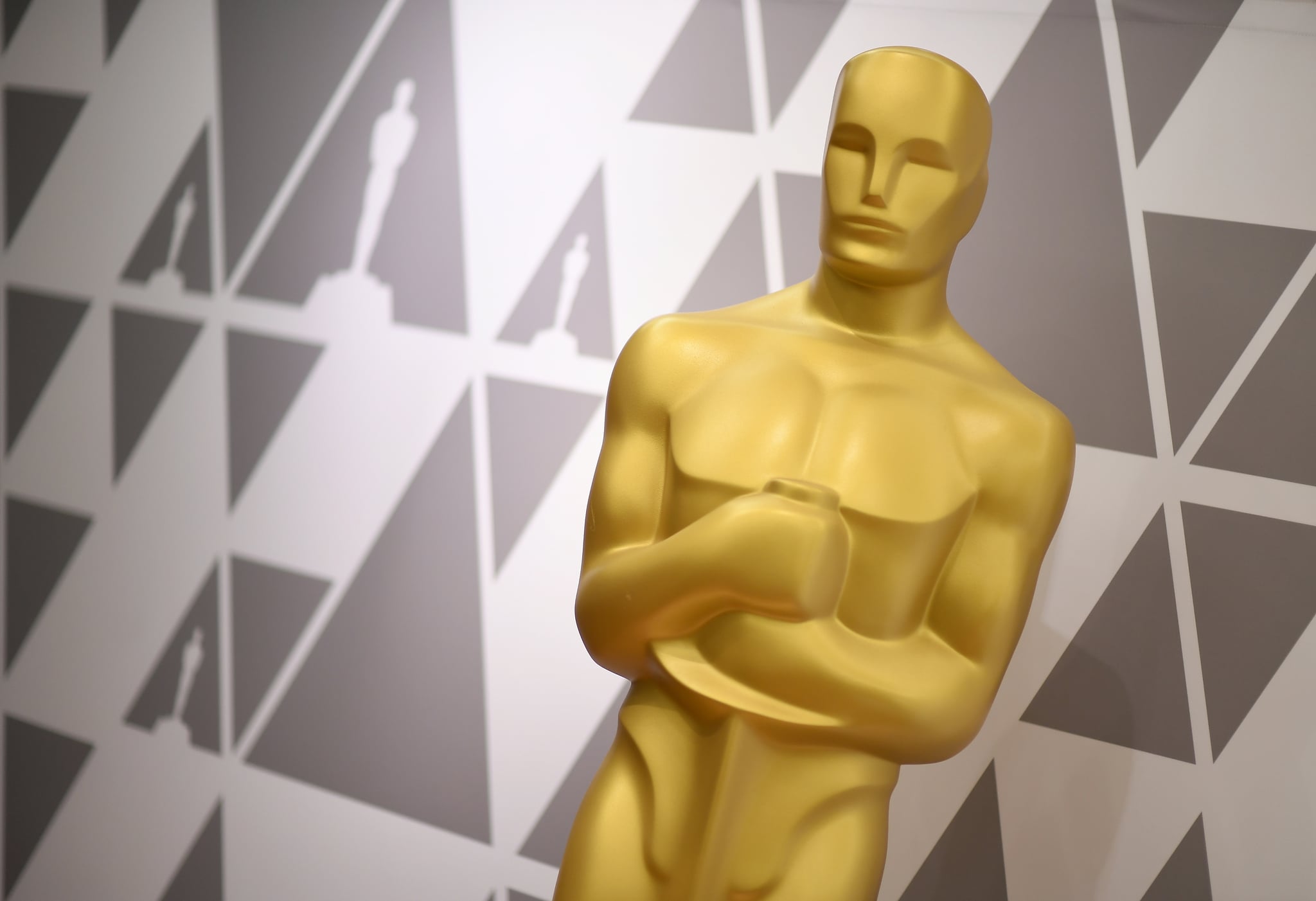 December is the most wonderful time of year in the entertainment industry. After all, nothing says “Happy Holidays!” in Hollywood like a Golden Globe, Screen Actors Guild, or Critics’ Choice Award nomination. And with audience favorites such as A Star Is Born and Black Panther leading the pack toward Tinsel Town glory, we can’t wait to see who outshines the competition during the Winter award show season. As in previous years, winners aren’t announced until January and February, so we’ve created a short guide to help keep track of the statuettes given out between now and the 2019 Academy Awards.

Be advised: some of the events listed may not have televised ceremonies, but broadcast information is included where appropriate. All hours listed are Eastern Standard Time.