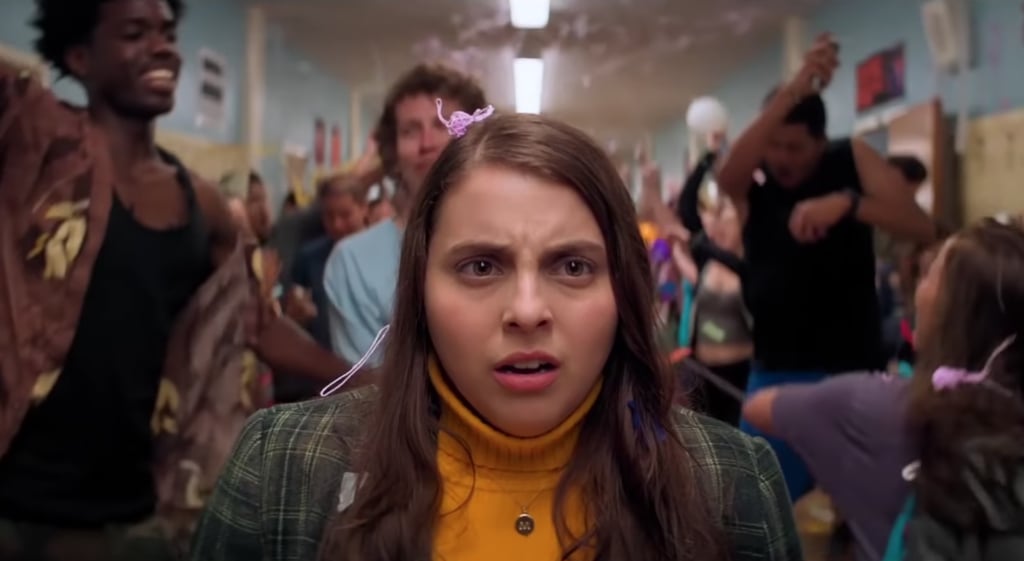 Booksmart Is Basically One Big House Party, So You Already Know the Soundtrack Is Epic

Olivia Wilde’s Booksmart is essentially a party from start to finish, and its soundtrack really sets the tone. The coming-of-age comedy follows high school best friends Amy (Kaitlyn Dever) and Molly (Beanie Feldstein) as they come to the realization that they spent their youth toiling away in the library while their peers partied and still got accepted into the same schools. With one night left before graduation, Amy and Molly decide to make up for lost time in a major way.

In addition to offering so many laughs and truly one of the best portrayals of female friendship of our time, Booksmart is filled with so many great musical moments. The soundtrack mostly consists of upbeat party songs from artists like Lizzo, Santigold, and Leikeli47, while Perfume Genius’s explosive “Slip Away” scores a particularly memorable scene. Listen to the soundtrack ahead before Booksmart hits theaters May 24.