Boris Johnson was elected as the new Conservative leader today in a ballot of party members. As a result, he will become the next UK prime minister. The 55-year-old beat Jeremy Hunt, winning 92,153 votes to his rival’s 46,656. The former London Mayor will take over from the former PM, Theresa May on Wednesday. In his victory speech, Boris promised he would “deliver Brexit, unite the country and defeat Jeremy Corbyn”. Speaking at the Queen Elizabeth II centre in London, he said: “We are going to energise the country. We are going to get Brexit done on 31 October and take advantage of all the opportunities it will bring with a new spirit of can do.”

Boris Johnson net worth: How much has the new Tory Leader and PM made?

He continued: “We are once again going to believe in ourselves, and like some slumbering giant we are going to rise and ping off the guy ropes of self doubt and negativity.”

US President Donald Trump Tweeted his congratulations to Boris, writing on Twitter: “He will be brilliant.”

So with a political career spanning over 20 years, how much is Boris worth?

According to some estimates, including the net worth site Celebrity Net Worth, Mr Johnson is worth £1.5 million.

In addition to this, he earns £275,000 a year for writing his weekly column in the Daily Telegraph.

He resigned his post at the paper when he became Foreign Secretary, but was rehired as soon as he left the Cabinet. 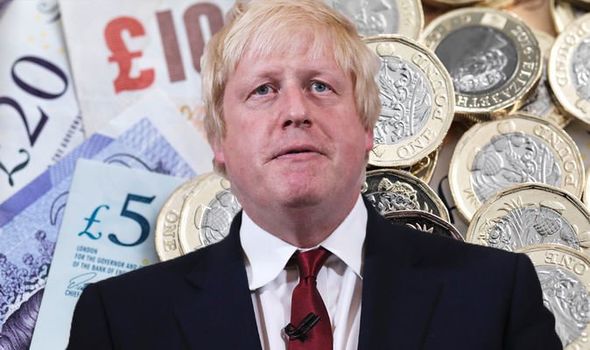 How much will he earn now?

In 2015, the Daily Mail reported that ministerial pay was to increase at the same time as MP’s basic pay was increased to £74,000.

Theresa May’s current combined salary entitlement is £153,907, according to the latest House of Commons briefing paper for members’ pay and expenses and ministerial salaries 2017/18.

But the amount the Prime Minister actually received in the last financial year was £151,451.

It’s likely that Boris will be paid a similar salary.

Boris has amassed his wealth from his political work and writing jobs.

Following education at Eton and Oxford, he went on to work at The Times and Daily Telegraph. 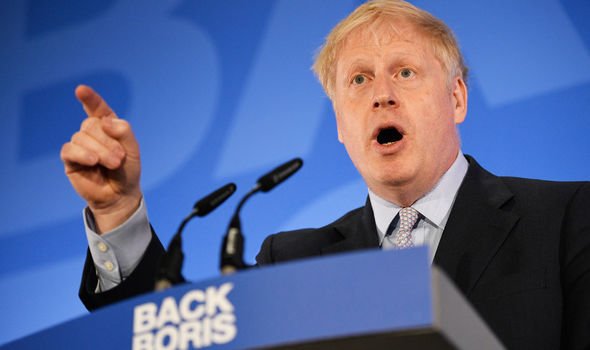 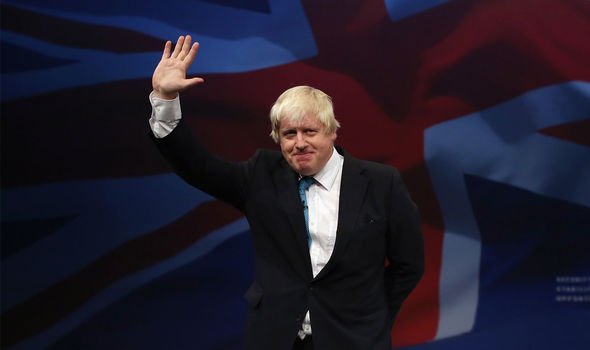 He was promoted to the position of assister editor and chief political columnist at the Daily Telegraph in 1994.

He started his political career in 2001 when he decided to stand as Conservative candidate for Henley.

In 2007, Johnson proposed standing as Conservative candidate for Mayor of London in the 2008 mayoral election.

In September, he was selected Conservative candidate after gaining 79 per cent of the vote in a public London-wide primary.

He reportedly donates £50,000 from his annual fee to charities.

The pound to euro exchange rate could be set to change now that Boris has been elected prime minister.

Michael Brown, currency expert at Caxton FX, spoke to Express.co.uk regarding the latest exchange rate figures in light of Johnson’s appointment, and said: “Unsurprisingly, Boris Johnson has this afternoon been announced as the new Conservative Party Leader and next Prime Minister.

“With such an outcome having been largely expected, sterling’s immediate reaction has been muted as the news was already priced in.