Fox Entertainment’s Kevin McCarthy breaks down the winners of the 2020 Golden Globe Awards.

LOS ANGELES, Jan 19, (Variety.com) – Universal's "Dolittle'' and "1917'' found out what "Bad Boys'' will do when they come for you at the box office. Sony's "Bad Boys for Life,'' the third entry in the Will Smith and Martin Lawrence-led series, beat expectations and towered over the competition during the Martin Luther King Jr. weekend.

"Bad Boys for Life'' earned $59 million over the traditional weekend and should cross $68 million through Monday. Heading into the extended holiday frame, the “Bad Boys'' threequel was expected to debut to $38 million to $45 million. But solid word of mouth from both audiences and critics (It landed an "A" CinemaScore from moviegoers and a 76% on Rotten Tomatoes) boosted ticket sales and justified Sony's decision to revive a 17-year-old franchise. "Bad Boys for Life'' now holds the second-biggest opening ever for a January release (behind "American Sniper'' with $107 million), as well as Sony's best start for an R-rated movie.

"Bad Boys for Life'' cost $90 million. A fourth installment is already in the works. 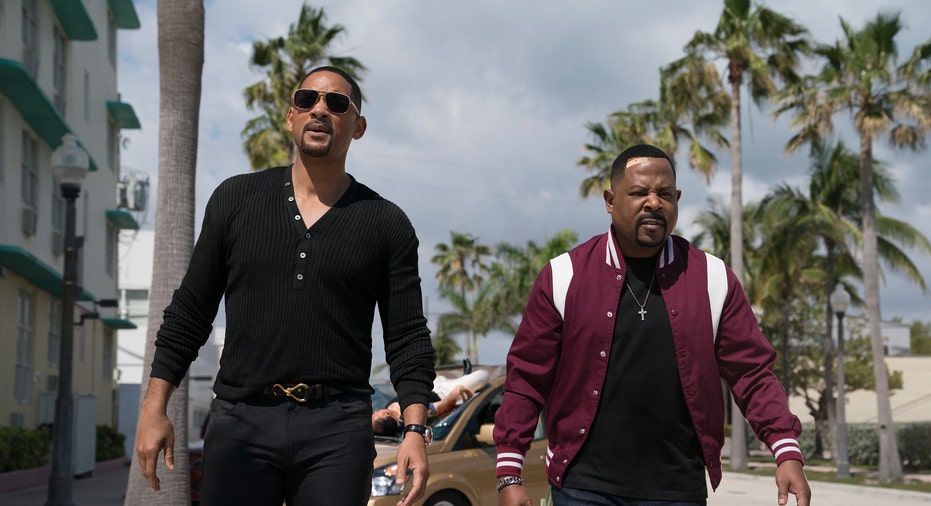 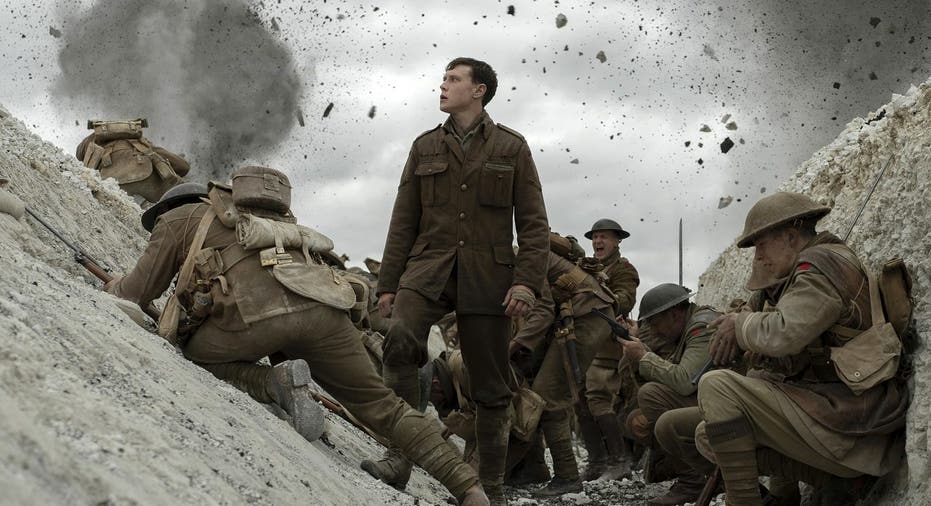 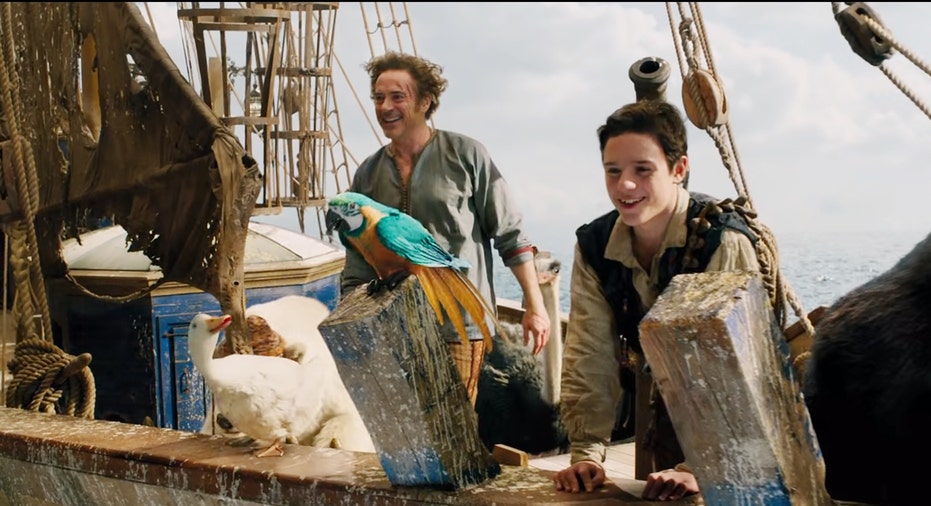 This image released by Sony Pictures shows Martin Lawrence, right, and Will Smith in a scene from “Bad Boys for Life.” (Ben Rothstein/Columbia Pictures-Sony via AP)

One movie that's likely not getting a sequel? "Dolittle,'' a kid-friendly fantasy adventure that's been plagued with production headaches and torched by critics. The studio had
hoped star Robert Downey Jr.'s take on the vet who can talk to his four-legged patients could ignite a new franchise for family crowds. But that's looking increasingly unlikely after the movie got off to a disappointing start, launching at No. 2 with $22 million. It's projected to make $30 million over the four-day weekend.

Those ticket sales are cause for concern since extensive reshoots pushed its production cost near $180 million. "Dolittle'' kicked off overseas to $17 million, putting global
box office receipts at $50 million, but the film will need long legs in theaters to avoid winding up in the red. "Dolittle'' was supposed to open last May but was delayed twice due to production problems. That timing proved unfortunate, given Universal just endured a big-budget flop with “Cats.'' But it's not all bad news for the studio.

After taking a handful of Oscar nominations and taking home the PGA Awards' top prize, "1917'' scored another $22.1 million in its second weekend of wide release. The World War I drama, from director Sam Mendes, should land $27 million through MLK Day, which would put domestic ticket sales above $80 million.

Sony's "Jumanji: The Next Level" and Disney's "Star Wars:
The Rise of Skywalker'' rounded out the top five.