Brad Pitt allegedly caused $25,000 worth of damages to a plane during his and Angelina Jolie’s infamous 2016 fight.

The actress, 47, alleged in a recently released FBI report that she was resting with her children on the aircraft when they told her to “look” at Pitt, 58, whom Jolie saw “pour a glass of red wine.”

While the spilled alcohol’s location has been redacted in documents obtained by Page Six, Jolie later claimed that the wine “went all over the chair” and was not cleaned up “for the rest of the flight.”

The “Salt” star alleged she “later” learned that “this caused approximately $25,000 in damages.”

After the pour, Pitt allegedly “laughed and walked away to get another drink,” according to the report.

At another point during the flight from Nice, France, to Los Angeles, the “Fury” star allegedly poured beer on Jolie “and the blanket she was sleeping under.” 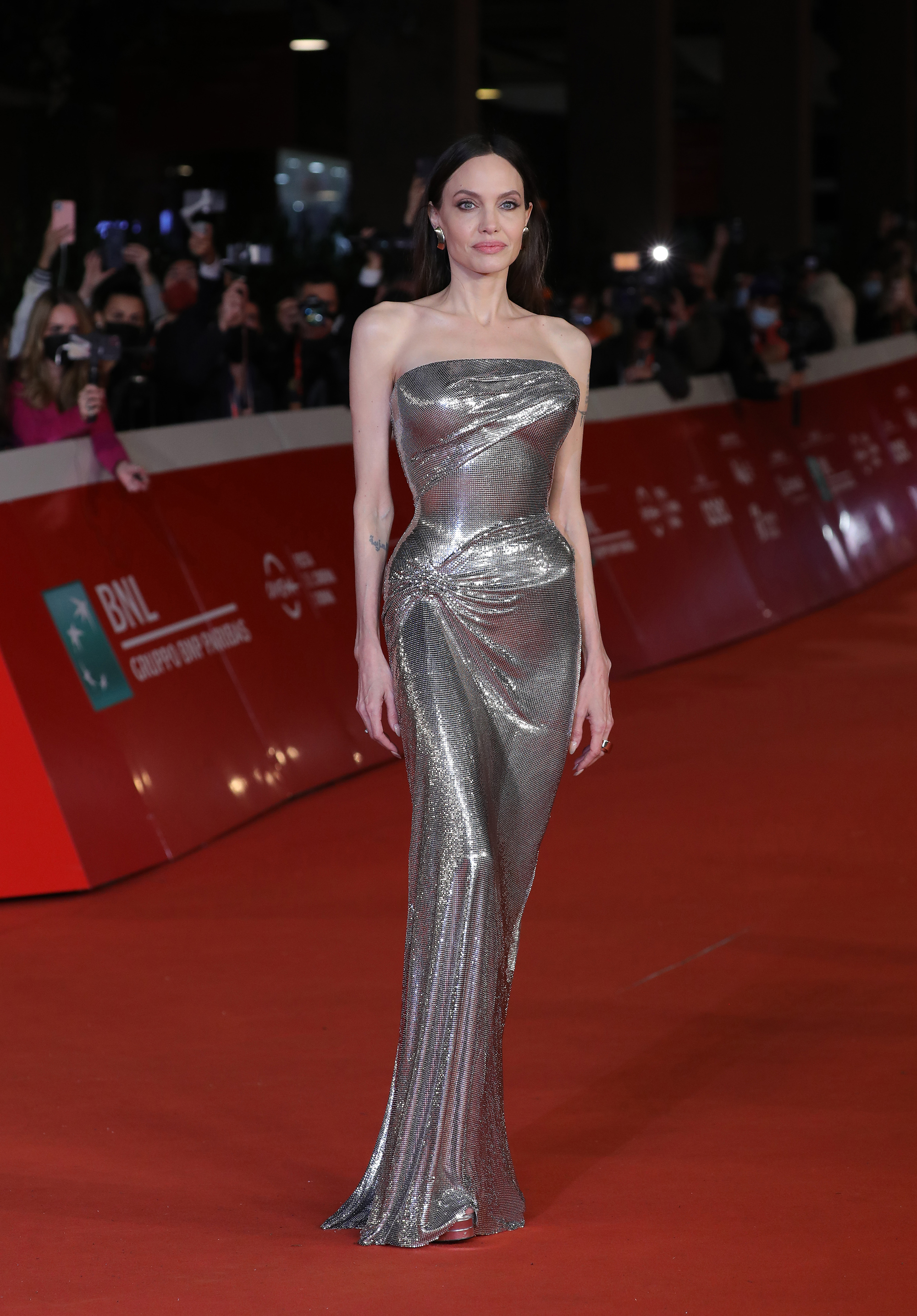 In the records, which were made public Tuesday, the “Maleficent” star accused her ex-husband of verbal abuse, with Pitt purportedly telling her she was “ruining [their] family.”

Pitt allegedly also punched the ceiling of the plane multiple times, “pushed” Jolie and ran “toward [one of their kids] like he was going to attack,” per the report. 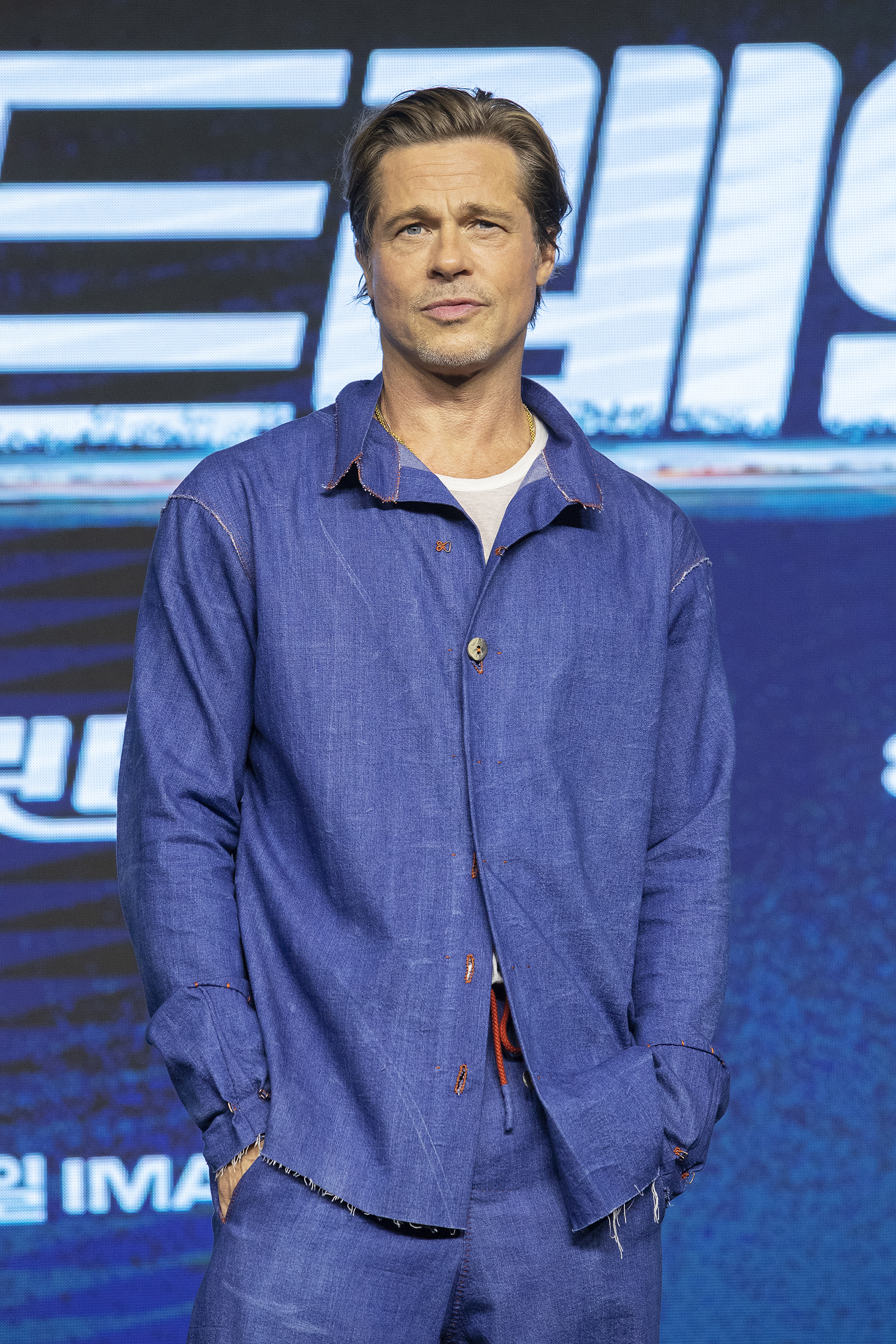 Jolie, who filed for divorce from the “Fight Club” star days later, alleged that in her attempts to stop him, she injured her elbow and back. She shared photos of her alleged injuries in the report.

The “Tomb Raider” star anonymously sued the FBI in April over its investigation into the incident. While many suspected at the time that she was the plaintiff, Jolie’s identity was not confirmed until earlier this week. 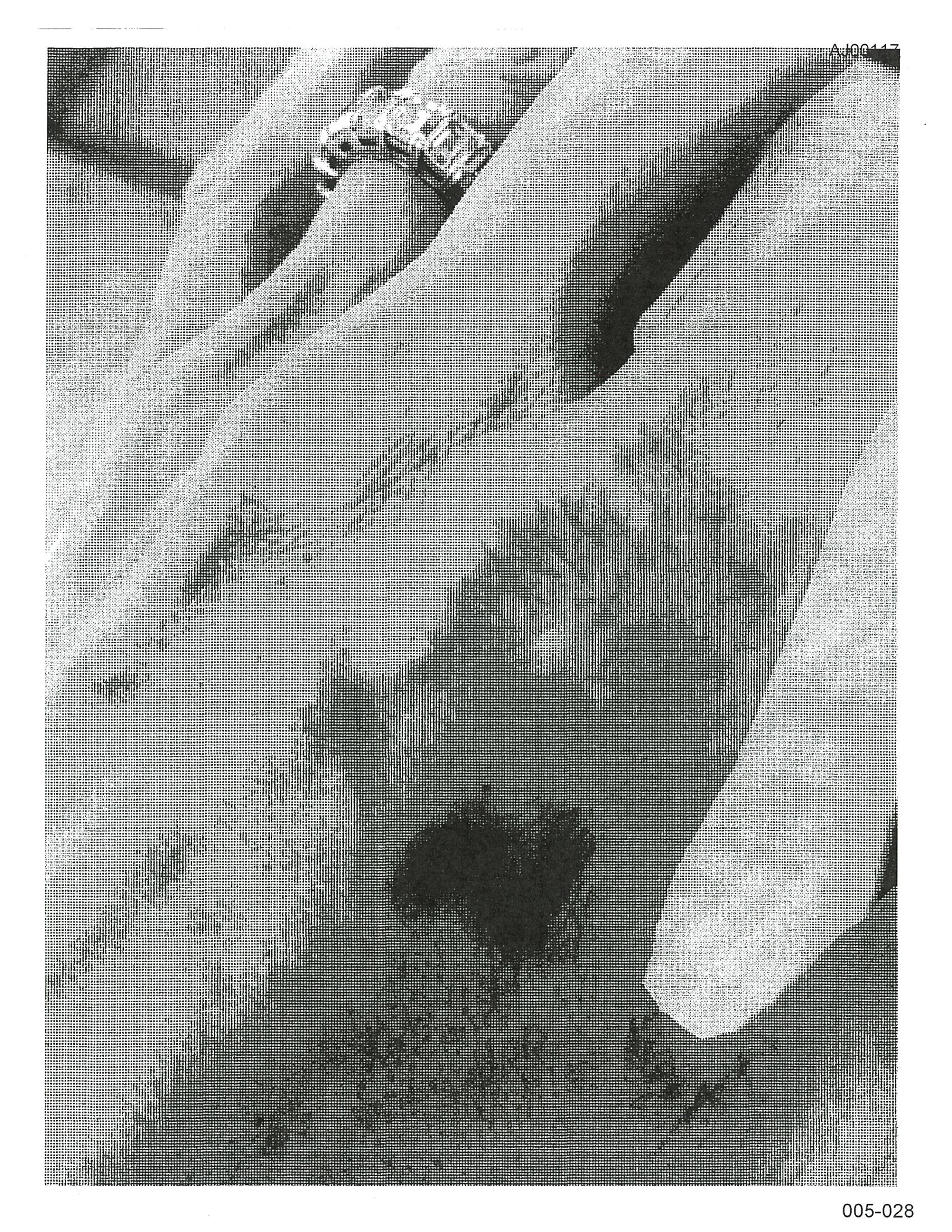 Jolie shared pics of the alleged injuries she sustained. 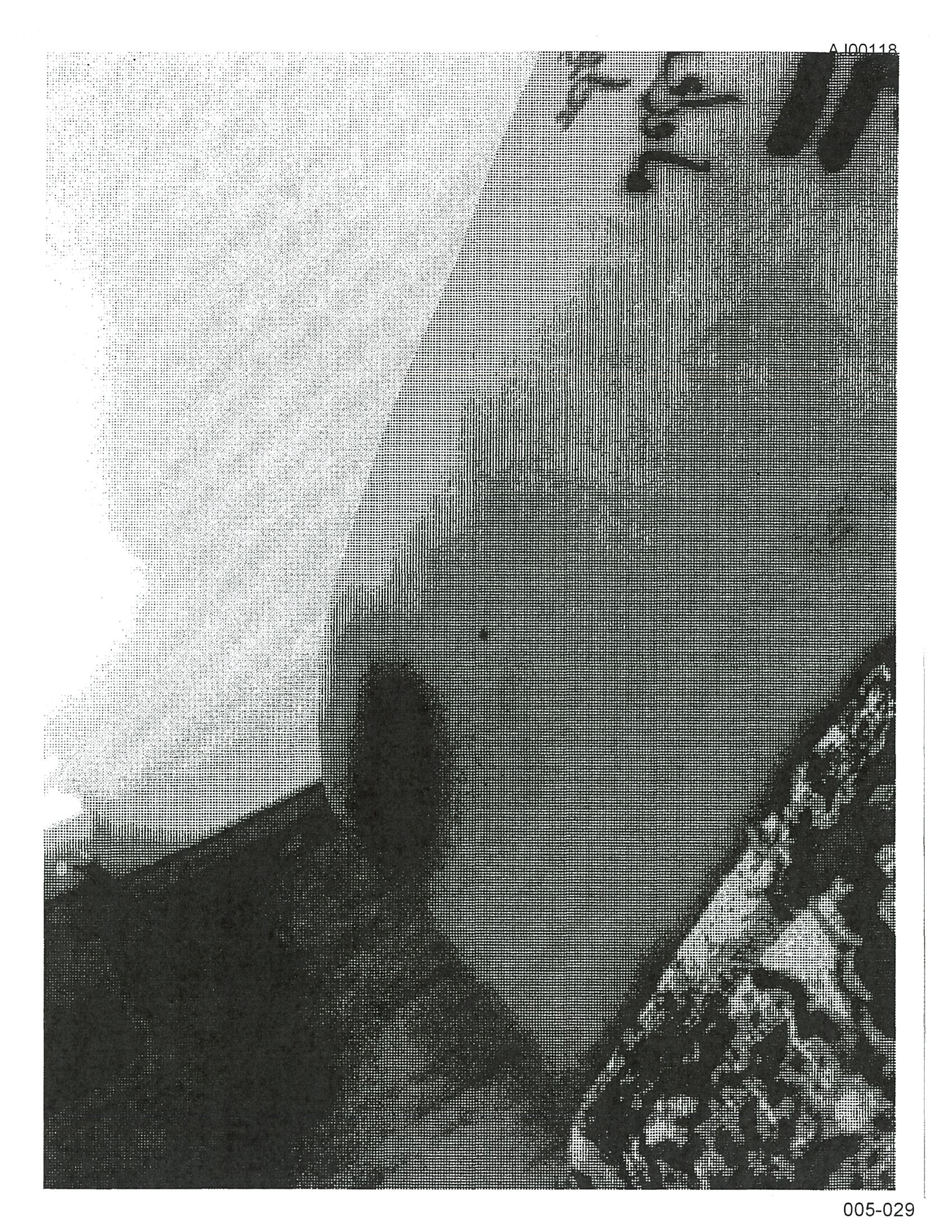 Jolie shared pics of the alleged injuries she sustained.

Brooklyn Beckham reveals he has 70 tattoos dedicated to Nicola Peltz