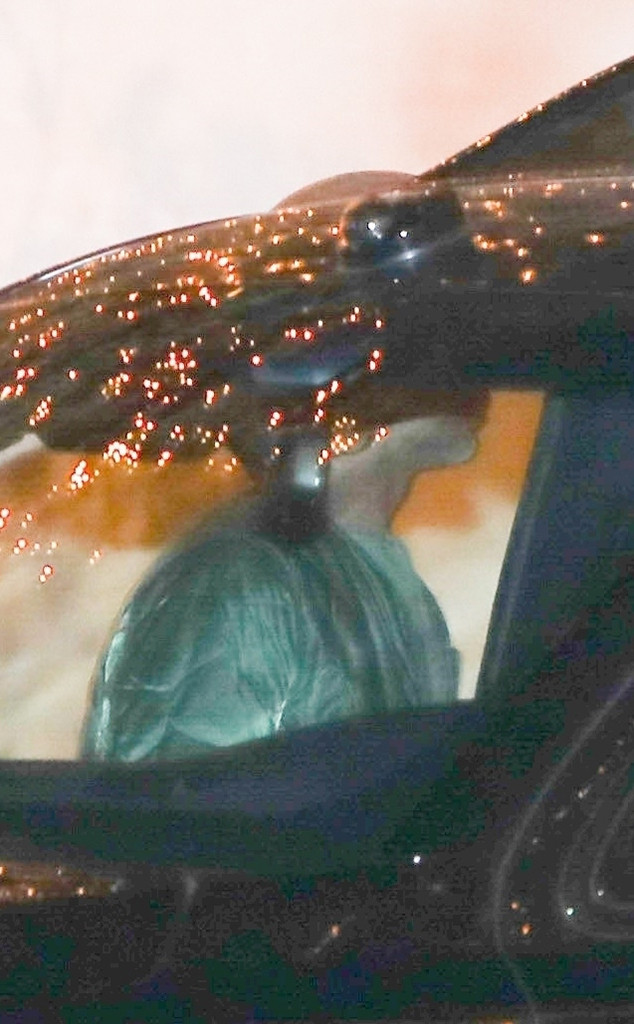 Brad Pitt and Jennifer Aniston are showing that it is possible to be friendly with your exes.

It’s been almost 15 years since the celeb duo announced their separation, and it seems as though time really can heal all wounds. Over the weekend, Pitt was spotted attending his ex-wife’s holiday party along with fellow A-list celebs.

“Brad arrived a little after 7 p.m. and most guests started arriving soon after,” a source tells E! News. “He was among the first arrive and the second to last guest to leave at close around 11 p.m.”

Photos show the Once Upon a Time in Hollywood star, dressed casually in a dark bomber jacket with a cap on, arriving to the party with his long time security guard. In addition to Aniston, Pitt’s ex Gwyneth Paltrow was also in attendance at the bash, along with her husband Brad Falchuk.

“It appeared to be a pretty low key casual affair, a gathering of close friends to celebrate the holidays,” the insider tells E! News. “The guests were all dressed comfortable and fairly casual.”

According to the source, The Morning Show star’s Bel Air home was “tastefully decorated” outside with white string lights around the trees surrounding her property. 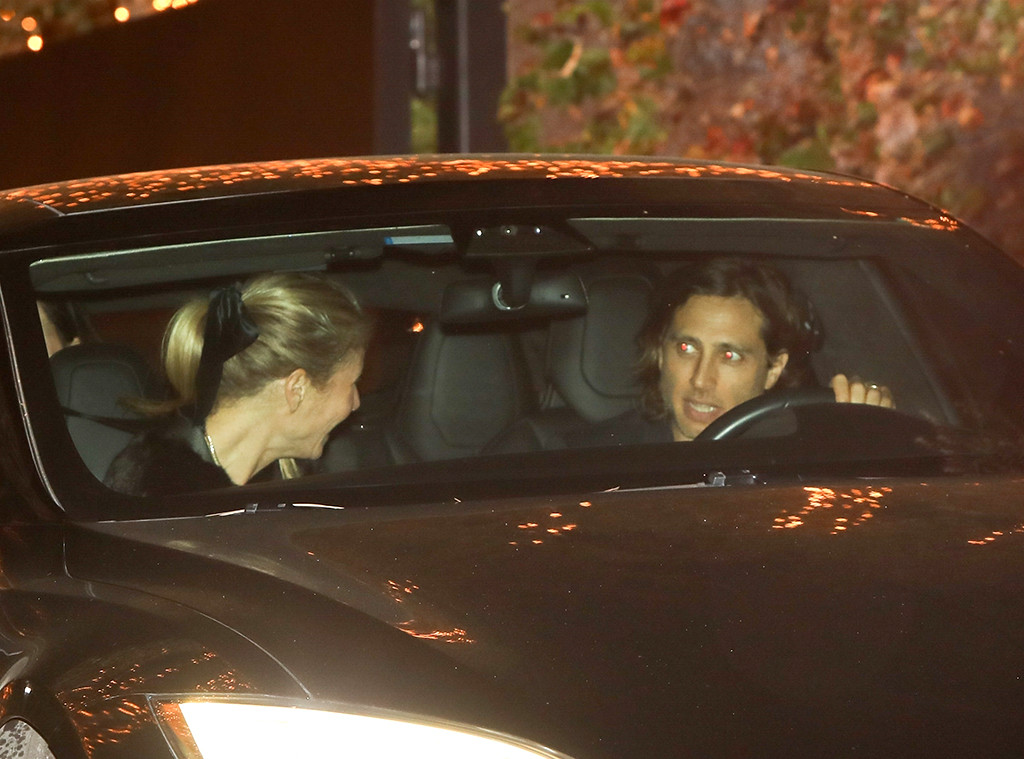 “It was festive and elegant. Caterers must have arrived earlier in the day to set up but it was all ready by the time her guests arrived,” the source shares. “It was low key and not crowded. It was probably about 50 guests celebrating with her.”

This Pitt-Aniston reunion comes about a year after the actor attended the Friends alum’s 50th birthday party, so it appears they’re still on good terms. The exes will reunite once again in the coming weeks as they’ve both been nominated for awards at the 2020 Golden Globes and the 2020 SAG Awards. 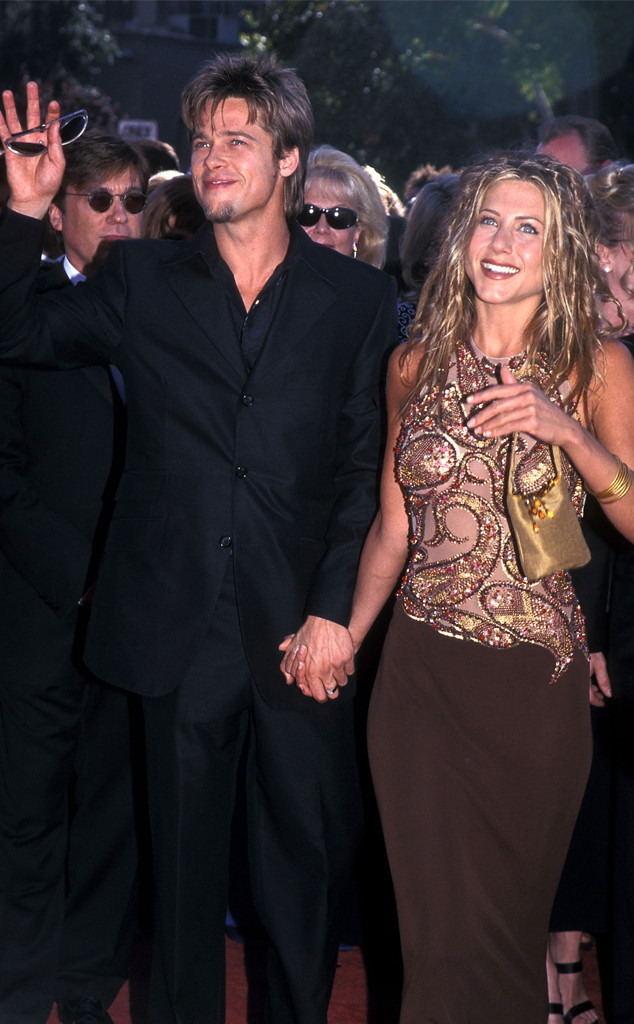 “There’s no awkwardness and they are friendly,” a source recently told E! News about a possible award show run-in. “They wish each other the best and are on good terms.”

“They’ve been in touch over the last few years and talk occasionally,” the insider added. “If they run into each other they will congratulate each other and exchange pleasantries. They want the best for each other.”

“The past is a long time in the past. They don’t talk often but when they do its very warm and positive,” the source shared. “It’s not as big of a deal to them as it is to everyone around them. There are no issues with being in the same place at the same time.”

In addition to Pitt, Aniston also recently reunited with ex Justin Theroux when she hosted Thanksgiving dinner with their celeb pals. So, it seems that everyone is on great terms this holiday season.