These videos are truly out of this world.

“This is the first time Martian footage has been rendered in stunning, 4K resolution,” a narrator intones as haunting music plays in the background.

The video’s “journey across the surface of another world” was posted by Britain’s ElderFox Documentaries, which said it was created using digital photos shot by three NASA rovers — Spirit, Opportunity and Curiosity — and beamed back to Earth.

They were then “stitched together” to create the illusion of a camera panning across desolate and barren landscape — and provide what the narrator calls the “most lifelike experience of being on Mars.”

Some shots capture parts of the rovers that were recording the images, while others have small black sections that represent scenery that wasn’t photographed. 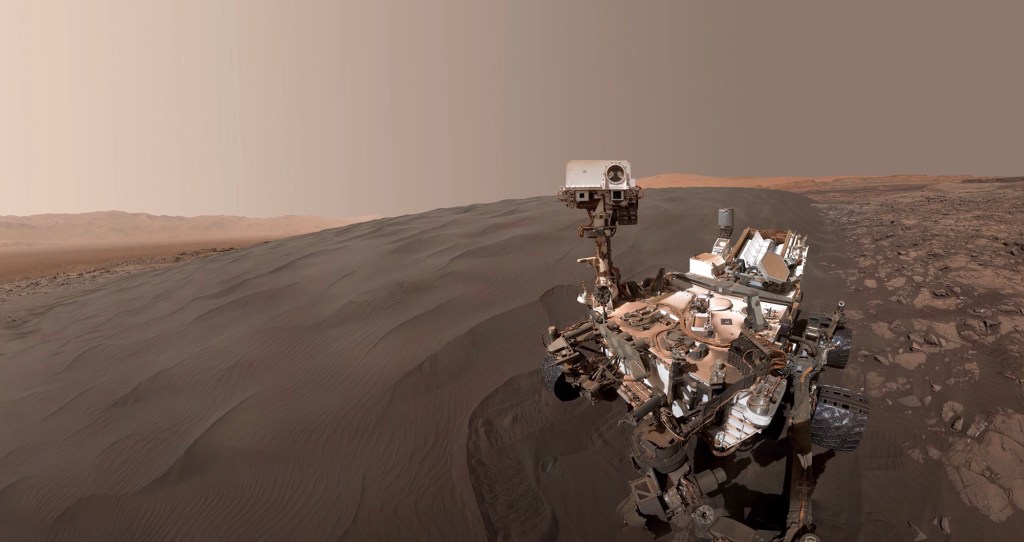 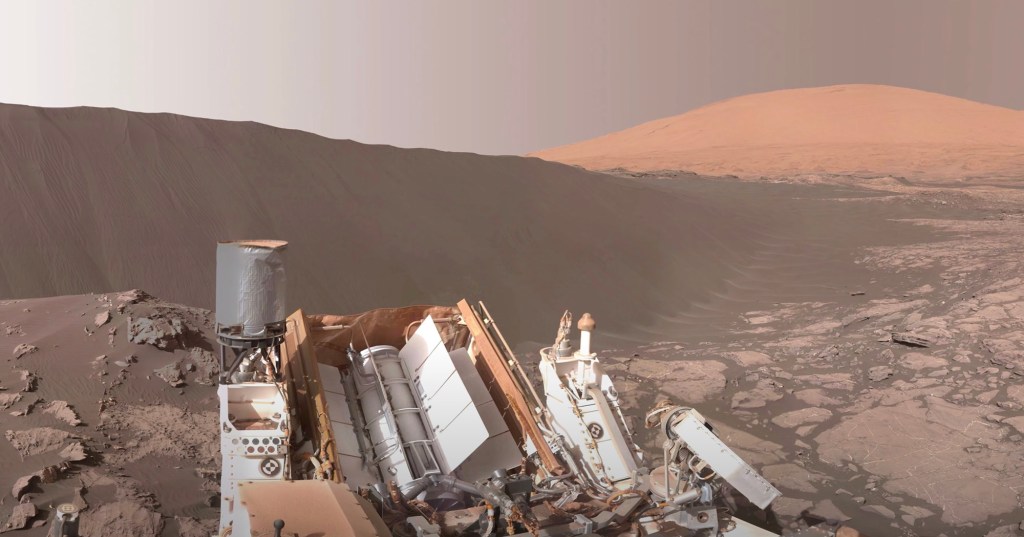 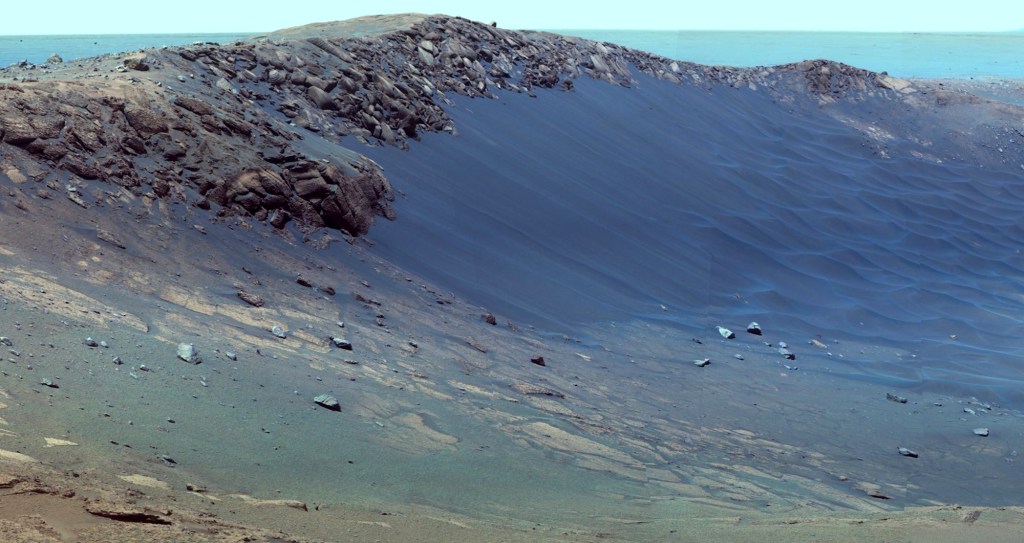 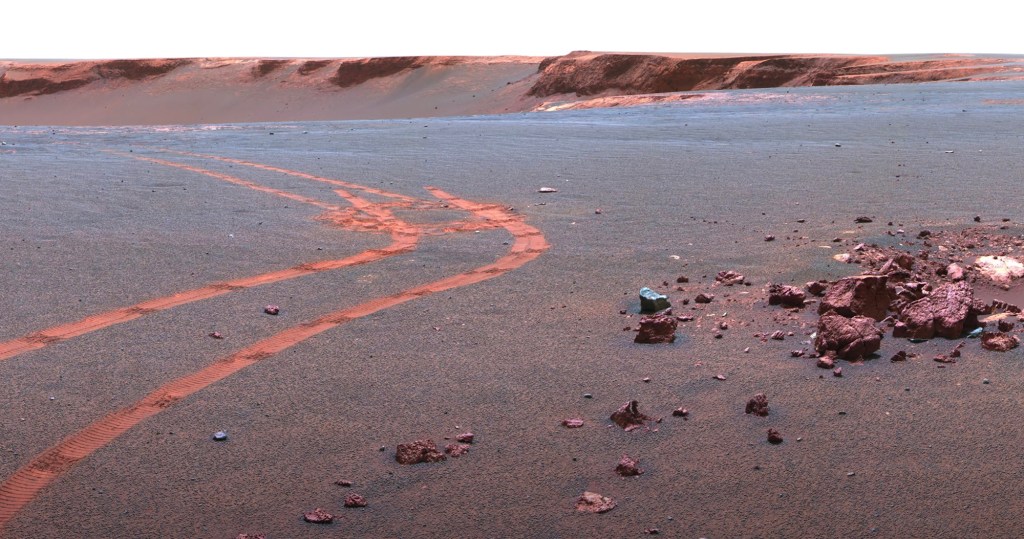 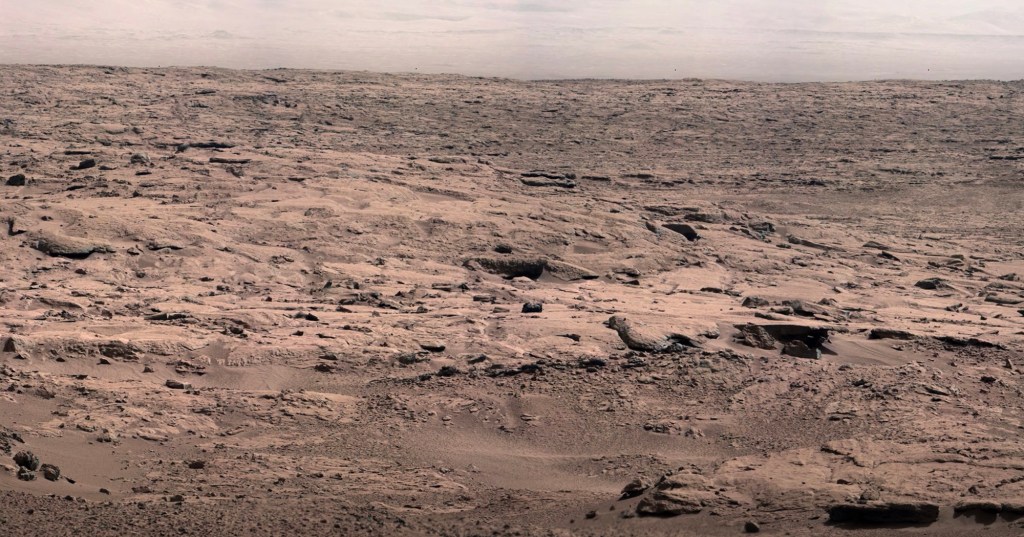 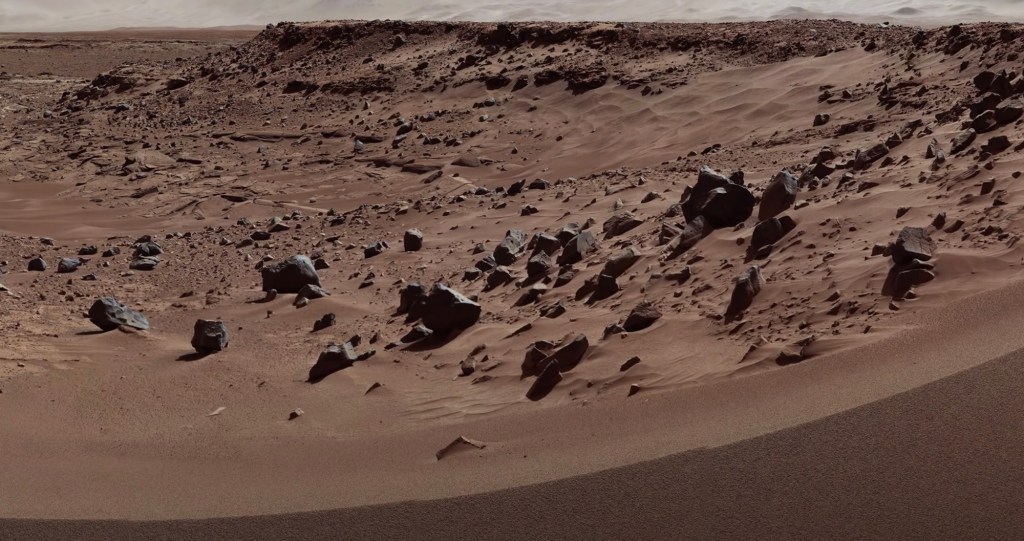 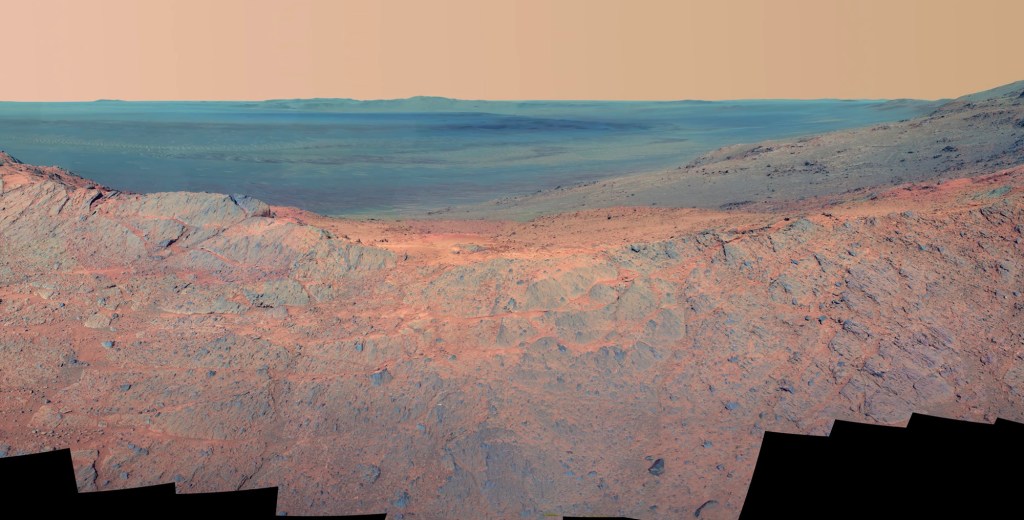