LONDON (Reuters) – Prince Harry’s wedding to Meghan Markle, an American actress of African-American heritage, was a historic moment for Britain’s royal family. Some say the imminent birth of their baby is, if anything, even more significant.

Due in the coming weeks, the baby will be seventh-in-line to the throne and, it is believed, the first person of mixed race in such a senior position in the history of British royalty.

“Whether it’s a girl or a boy, it will be the first Afro-American baby to be born into the royal family.”

With a black mother and white father, Meghan’s ethnicity has never been far away from discussions about her relationship with Queen Elizabeth’s grandson – scrutiny that has often been unwelcome.

In late 2016 when he first announced they were dating, Harry issued a rare rebuke to the press, condemning the racial undertones of articles. One commentator had written how Meghan would bring “rich and exotic DNA” to the Windsors.

Michelle Ebanks, head of the company that publishes “Essence”, a U.S. magazine for African-American women, sees the positive.

“Every time we can break a barrier and be, as black people, somewhere were we’re not expected to be that is to be celebrated.

“Because we should not be in a box. Not in a box, not outside a box – there is no box! So, to be royalty should be normal,” Ebanks told Reuters.

But Kehinde Andrews, a sociology professor at England’s Birmingham City University who writes on race issues, is less sure that the royal baby indicates any improvement in racial equality.

“Unfortunately, because racism is so bad and so historic and so entrenched, we tend to look at things, any things,” he said.

“So any symbol that could possibly be good we tend to over-celebrate: Barack Obama becoming president, the film ‘Black Panther’ got people excited, anytime we have someone which … looks like a similar progress – unfortunately we get carried away.

“But I think when we sit back and actively analyze what’s happened and what’s changed we realize that this is nothing, means nothing at all.” 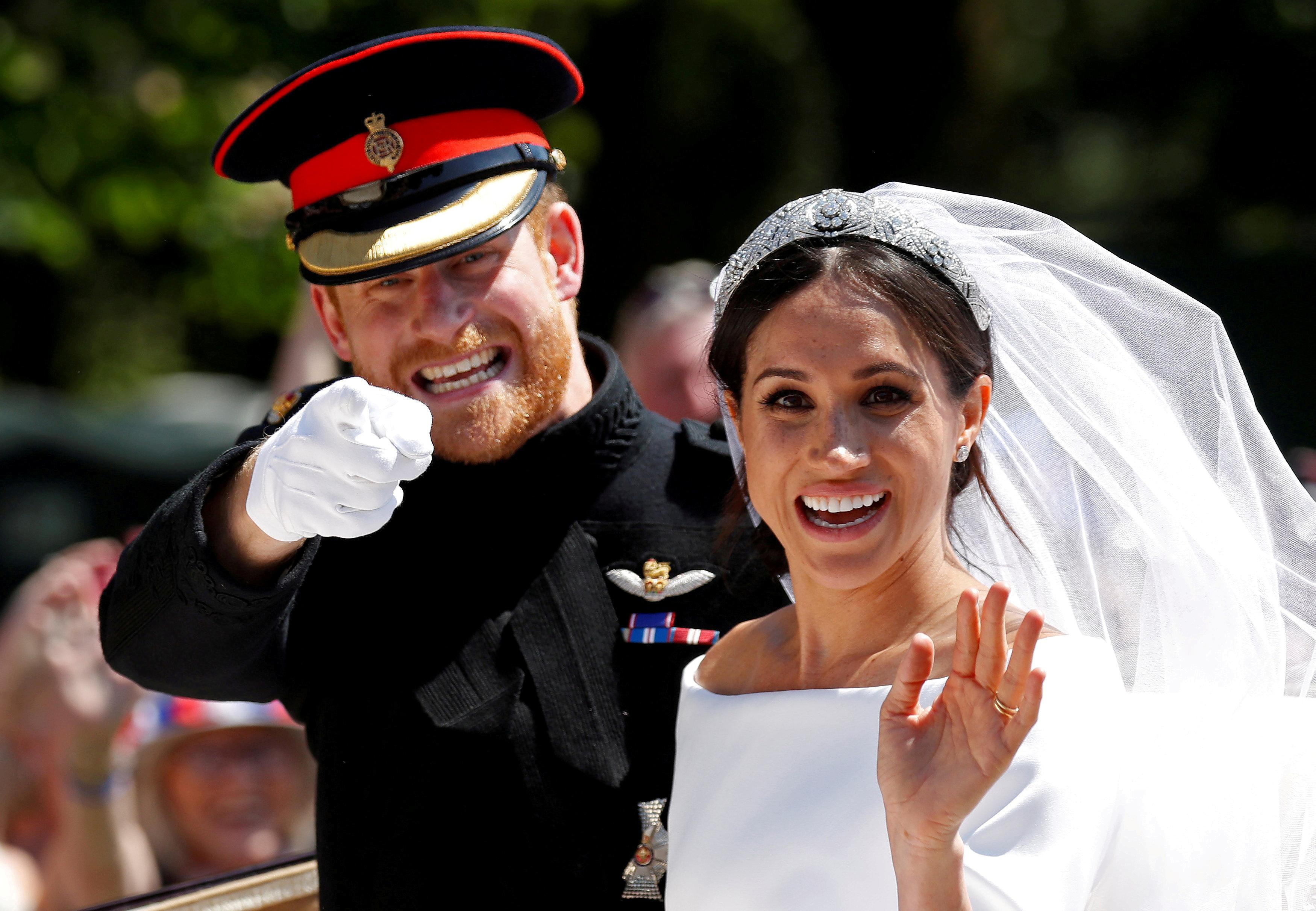 For Ingrid Seward, editor of “Majesty” magazine, the new baby will be a small but important step in the royal family’s evolution.

“In order for the monarchy to survive it has to evolve and this is another way of it evolving and becoming more in tune with the multiracial society in which we now live.”

“I was at the wedding reporting for American television and there were little black girls dressed up as princesses in their princesses dress with little tiaras,” he said.

“Now even though they would have been excited to be at a royal wedding or even talk about a princess, I don’t think that those little girls would have ever dreamed that they could be part of this story.”

However, those like Jobson whose job it is to cover the royals on a daily basis have found themselves accused of racism on social media by supporters of Meghan, often for reporting critical comments made about her by members of her own family.

Valentine Low, who covers the royal family for the Times of London, wrote in February that some U.S. networks gave the impression that Britain’s media was racist and sexist.

“The problem is that in some quarters, particularly in the U.S., any negative coverage is seen as racist,” he wrote.

“Anything less than unqualified adulation comes under a barrage of abuse on social media.”

But some British journalists say Meghan has been treated differently from other members of the House of Windsor, citing a difference in attitude towards Kate, the wife of Harry’s elder brother Prince William.

“I would like to see more honesty and introspection in journalists who have repeated some of these tropes about Meghan Markle, and a willingness to at least look at the fact that her treatment has been different,” she told Reuters. 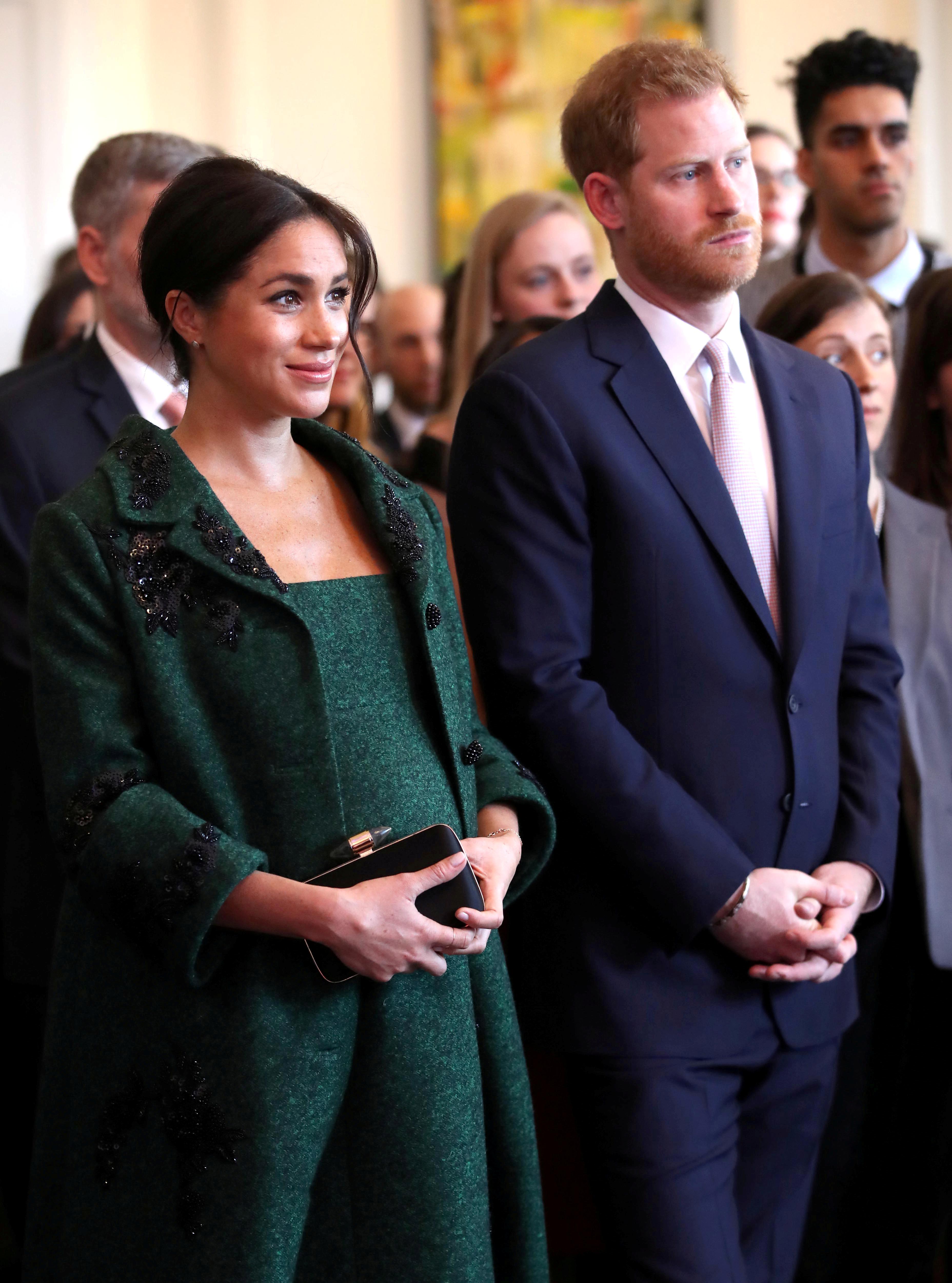 Meghan herself has said she avoids newspapers and Twitter, but asked about the focus on her ethnicity when her engagement was announced, she such coverage had been “disheartening”.

“At the end of the day I’m really just proud of who I am and where I come from,” she said.