Britney Spears is ‘in a great mood,’ since dad Jamie Spears was suspended as her conservator, a source tells HollywoodLife EXCLUSIVELY!

Britney Spears, 39, is feeling better than ever as she celebrates the news that her dad Jamie Spears, 69, has been suspended as her conservator. Previously, the pop star indicated that she would no longer work — including recording new music, tour, or be part of another Las Vegas residency — until her conservatorship is over for good. While she still remains under the legal arrangement, she’s one step closer to freedom — and that means new music could be in the future.

“Britney feels like she’s on top of the world and can finally see the light at the end of the tunnel. She hasn’t made any final decisions when it comes to what she plans on doing next, if and when, the conservatorship is terminated,” an insider close to the In The Zone singer spilled to HollywoodLife EXCLUSIVELY. “Britney is really just celebrating each win as it comes. She’s learned not to get her hopes up about these things, but this is definitely a cause for celebration. She’s absolutely elated and is extremely hopeful she’ll be able to spend the rest of her life as a free woman,” they added. 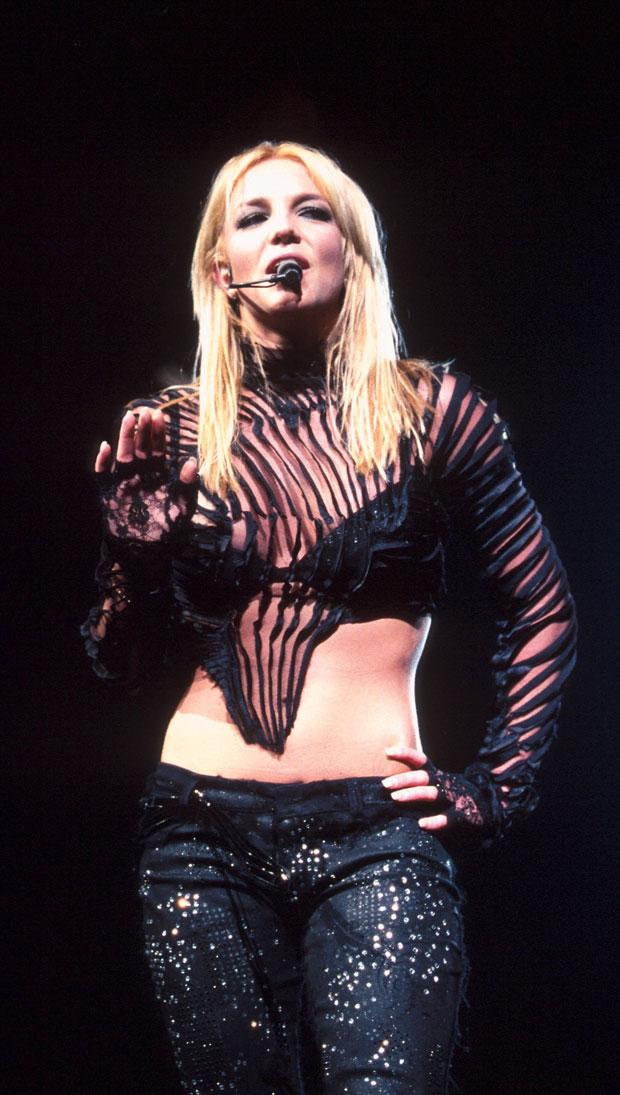 During a court testimony, Britney previously indicated that she was forced to work under the conservatorship during her last Las Vegas residency. She went on to compare her father Jamie to a “sex trafficker” who “loved” having “control” over her during the bombshell statement that lasted over 20 minutes. “I am traumatized. I can’t sleep. I’m so angry it’s insane,” she said, also saying she wanted to “sue” her entire family. As of now, Britney remains under the conservatorship, however, John Zabel will now be in the role instead of her dad. The Crossroads alum has already filed papers to request the conservatorship end altogether this fall.

“Britney’s in a great mood after yesterday. She feels like justice has finally been served. She’s feeling so happy. She’s on vacation and she left before all of this happened,” a second source also told HL. “Despite reports, she did not cry when she got the news, but she was elated. Hopefully the next day in court, they’ll terminate the whole thing and she can’t wait. That’s really all that she’s waiting next right now and then she’ll figure it out, but she’s said that she doesn’t want to work for awhile after that,” they added.

Britney has been posting up a storm on her tropical getaway with fiancé Sam Asghari, 28, and looks happier than ever. In her posts, she revealed she flew a plane for the first time as she shared video and photos of the gorgeous turquoise blue water. The “Toxic” singer also left little to the imagination in a series of super sexy nude photos where she covered herself with just flower emojis. “She’s happy doing nothing for the time being and just being with Sam. There’s really no interest in working at the moment,” the second insider explained. Fans can only hope to hear new music from Brit soon, who last released Glory in 2016.