Britney Spears thanks #FreeBritney for ‘freeing’ her from conservatorship

Britney Spears is ‘aware’ of ‘Dancing With the Stars’ tribute episode

Britney Spears‘ legal team hired military security specialists to sweep her mansion over the alarming allegations that her dad had bugged her, according to a report.

“When allegations arose about the spying, action was immediately taken to make sure things were more secure,” a source told the Sun of the professional search ordered by the star’s new lawyer, Mathew Rosengart.

“It was effectively a sweep, similar to what the FBI do,” the source insisted.

The allegations that Jamie planted listening devices in his daughter’s home — even in her bedroom — played a part in the court battle that last week finally got him kicked from the star’s conservatorship.

The sweep was ordered for while Spears was on vacation with her fiancé, Sam Asghari, and away from her sprawling, $7.4 million villa in Thousand Oaks, California, the insider said. 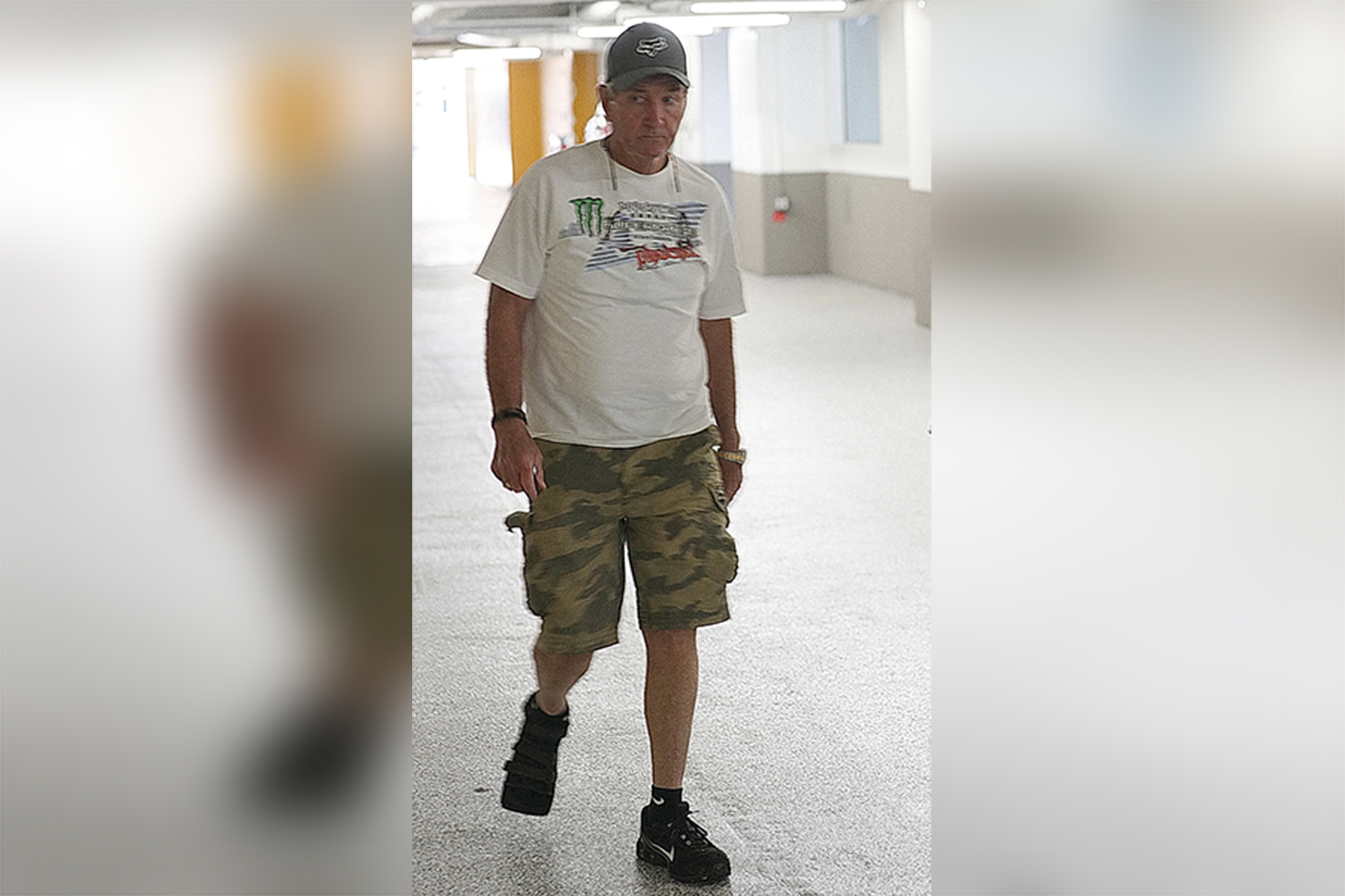 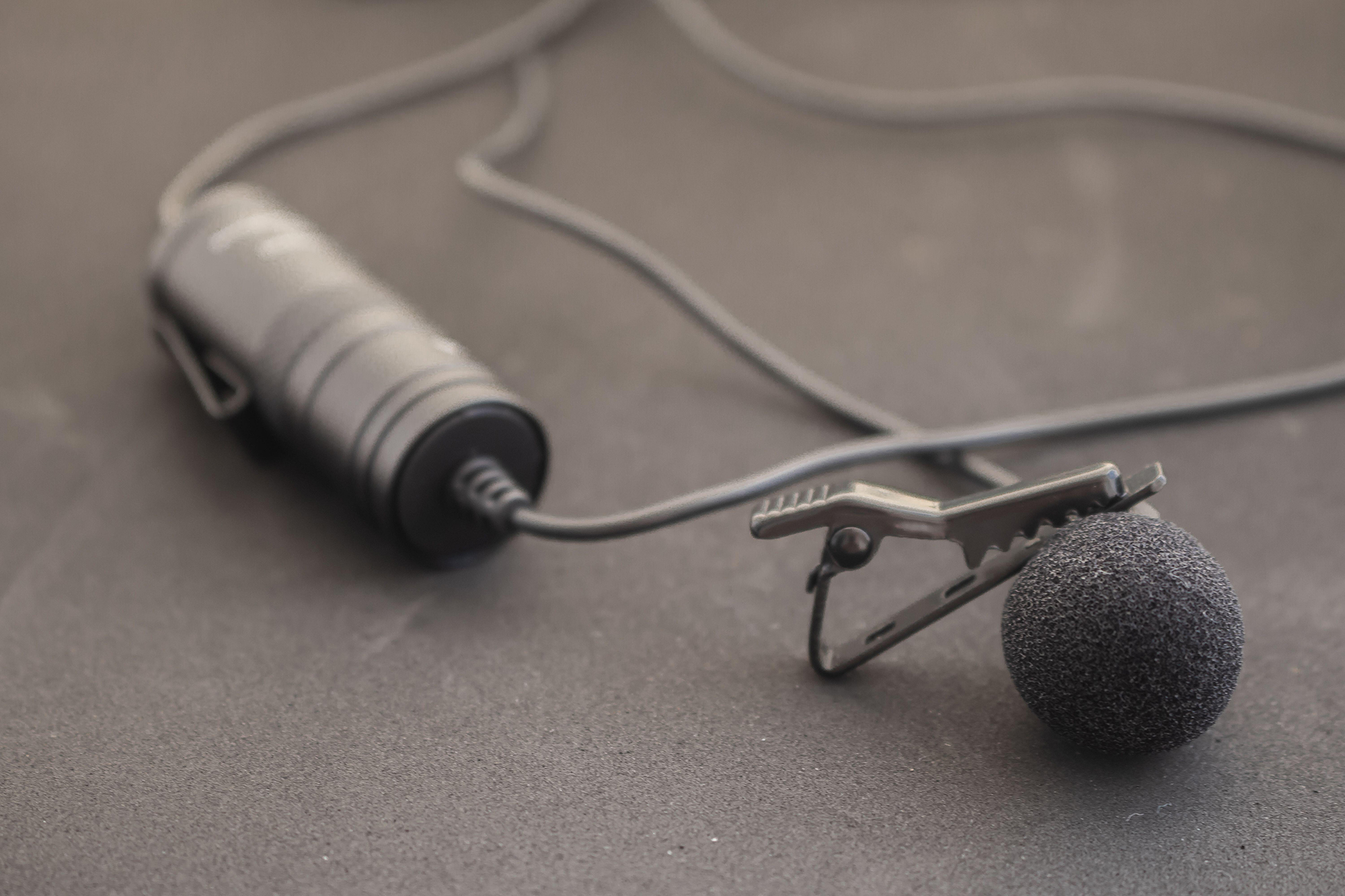 “This is pretty serious stuff and taken very seriously,” the source told the Sun.

It was not immediately clear if anything was found.

Rosengart had said Spears was “traumatized” at the surveillance allegations — and told the Sun that her father will be “investigated” and faces potential “serious ramifications” over the claims. 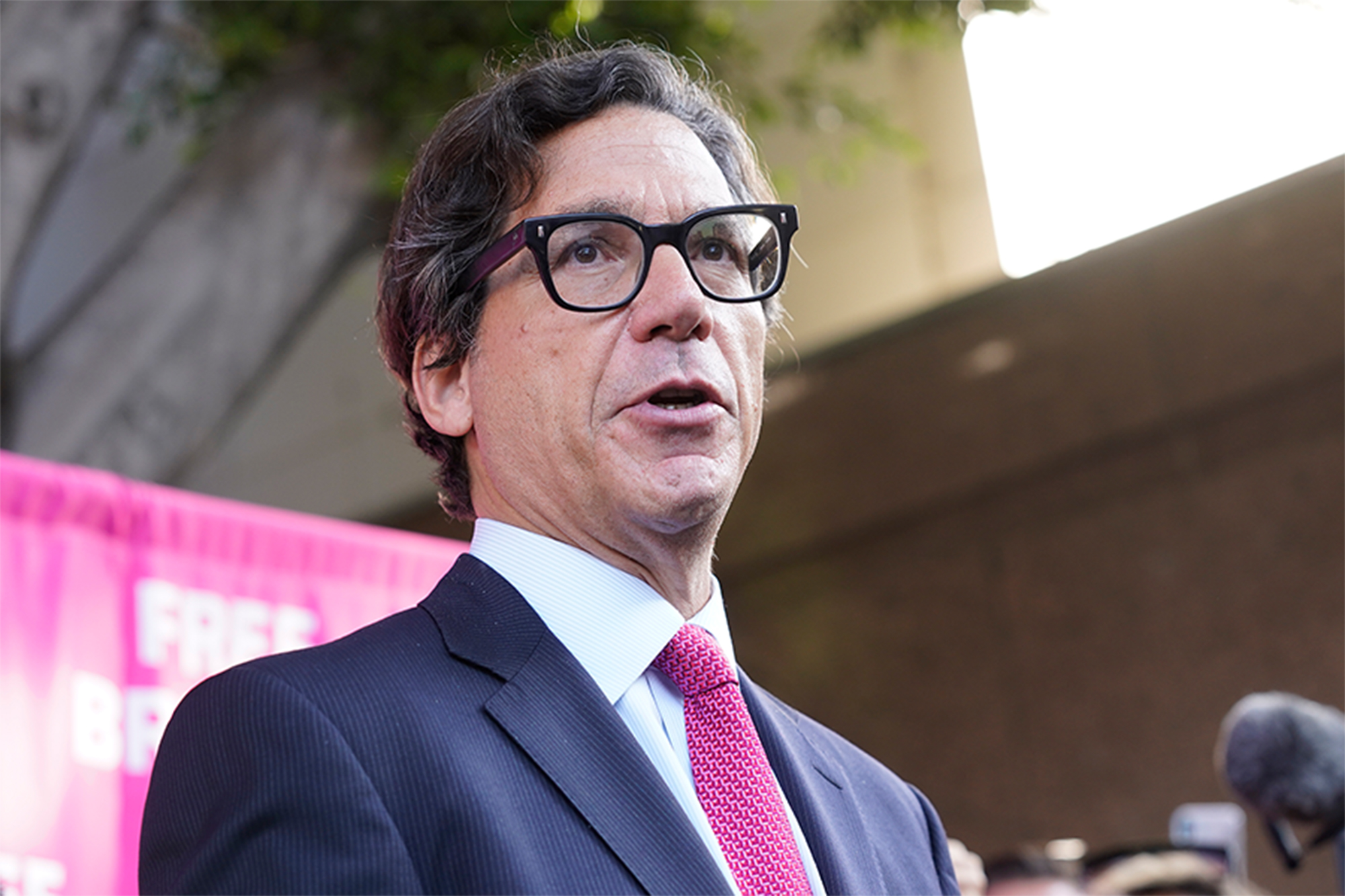 In court papers, Rosengart had accused Spears’ dad of having “crossed unfathomable lines” when he “engaged in horrifying and unconscionable invasions of his adult daughter’s privacy.”

The “intense surveillance apparatus … evidently captured attorney-client communications” as well as “audio recordings from Britney’s bedroom, including private communications with her children,” the filing said.

Spears said she was left in tears after finally ending her dad’s control of her life, which she had called “abusive” and used to “ruin” her life. 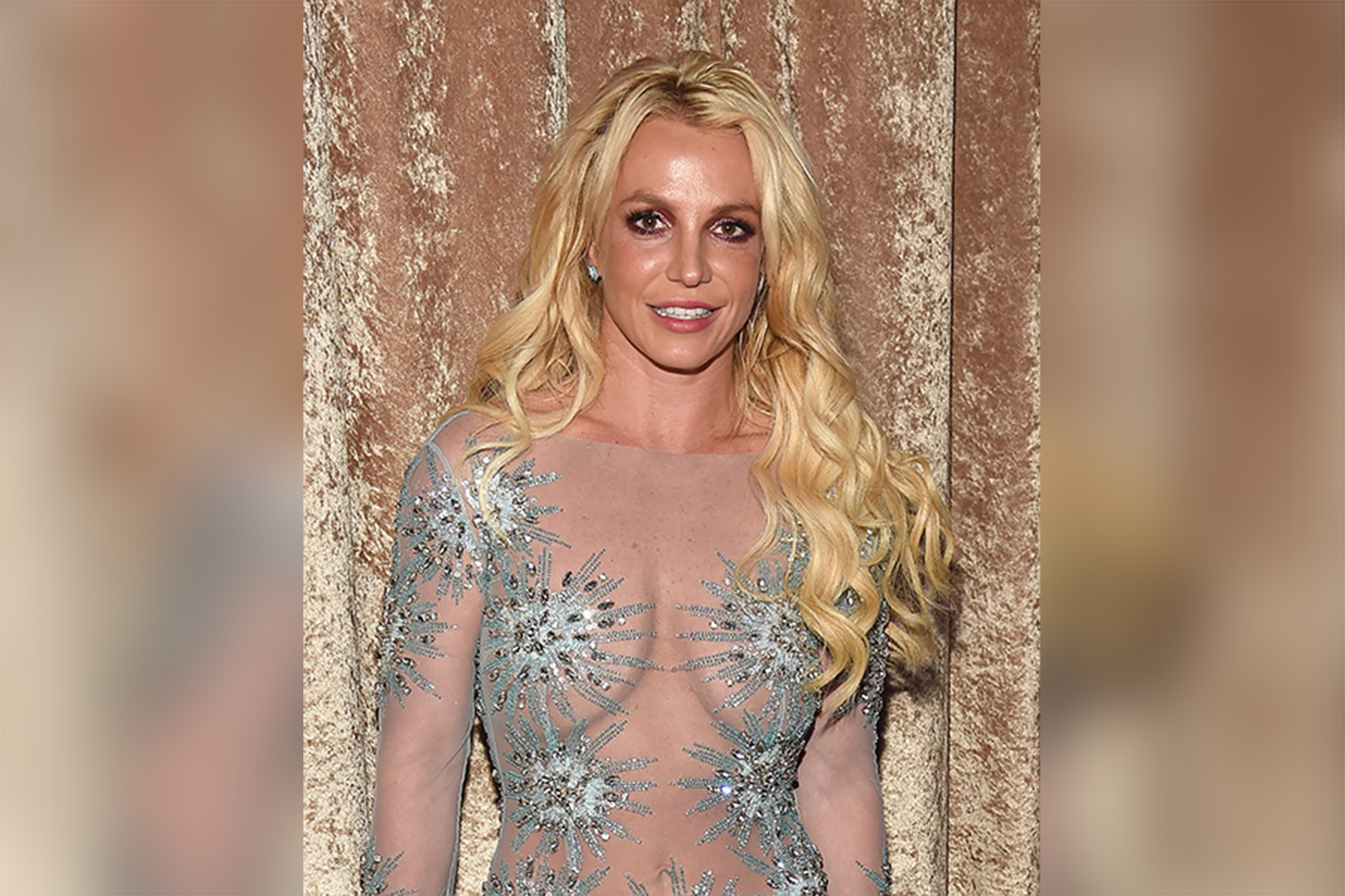 After the loss, Jamie’s attorney, Vivian L. Thoreen, called it “a loss for Britney,” saying the dad had always “tried to do what is in her best interests, whether as a conservator or her father.”