A HANDY loophole means that Brits could access their workplace and private pensions at age 55, avoiding the planned hikes.

The government is increasing what is known as the "normal minimum pension age", which is when you are allowed to use your retirement savings without facing a tax penalty. 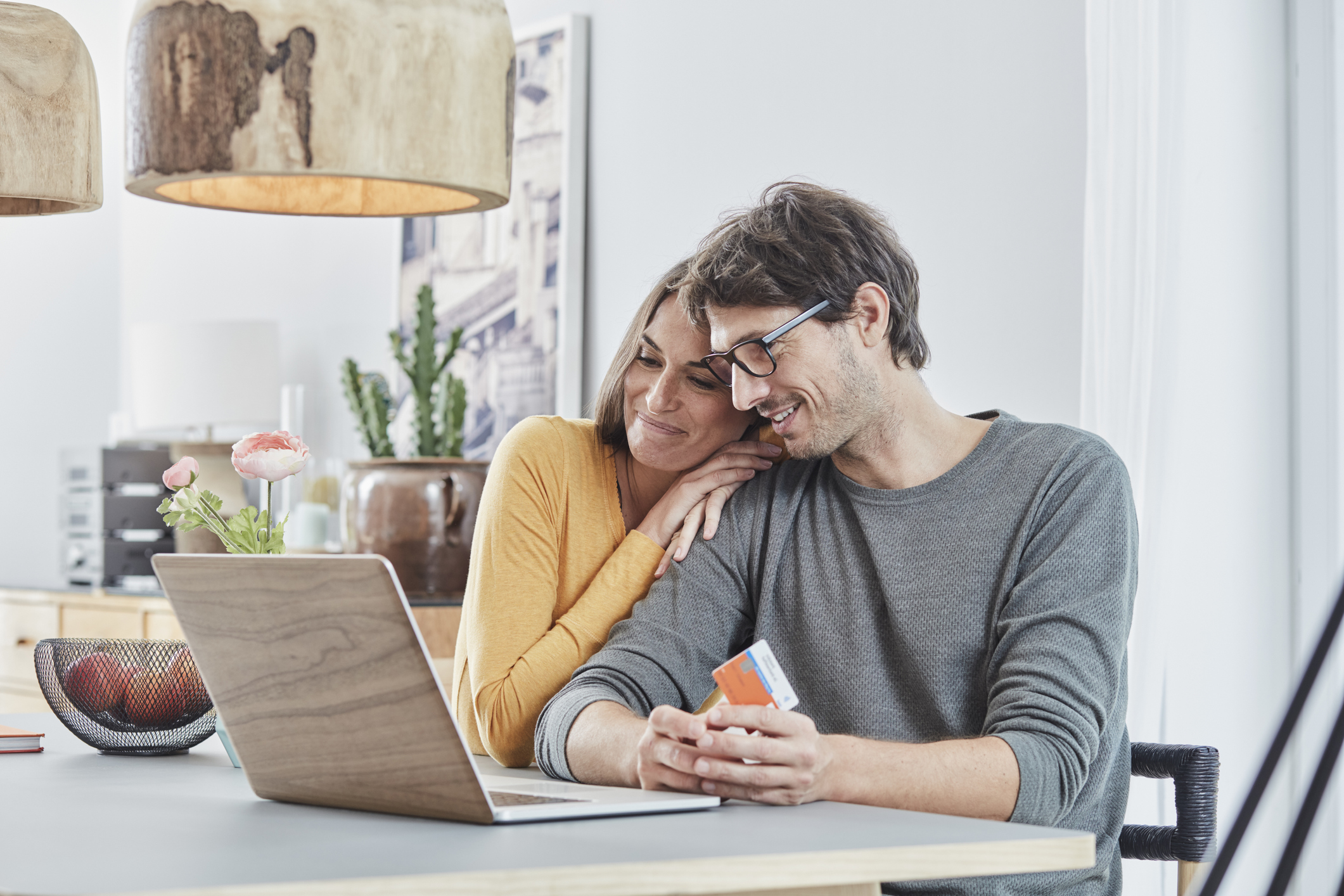 From April 6, 2028, the rules will change meaning that people will have to wait until they are 57 before getting their pensions, rather than 55.

These rules will apply to private and workplace savings, but not the state pension, which is determined by State Pension Age.

This means that anyone who was born after April 5, 1973 will have the earliest date they can access their benefits delayed by two years.

But the latest draft finance bill from the government has that that schemes which have access at 55 written into their rules won't be affected by the changes.

For people already in those schemes, that means that they'll be able to access their money at any point from 55 onwards as planned.

But the vast majority of workplace scheme rules tend to say that you can start using your savings in line with whatever age the government says.

Fortunately, the government has announced that it is planning to introduce a rule which means that anyone can have the opportunity for early access by moving their pension.

In a nutshell if you transfer your savings into a scheme that has retirement at 55 written into its rules, you'll have the same opportunities to get your funds early.

Steve Webb, former pensions minister and partner at LCP said that the loophole was most important for people in their 40s who have decent pensions savings and might want to access their money earlier.

This could be for earlier retirement, but equally it could be to go on the holiday of a lifetime, to wind down into part-time work, pay for a child's house deposit or even a wedding.

He said: "What you're doing is keeping your options open. If you have your money in a pot you can access at 55 not a 57, it doesn't mean you have to take early it just means you can. Whatever the financial need is, having the option is going to be a plus"

If you've got money in pensions savings and you'd like to make sure you have the added flexibility, the first thing to do is to check your current scheme rules.

If you have multiple pots of savings from different workplaces they may all have different rules in place so you should check them all.

Try looking on the provider website, as well as in your pension documentation and any FAQs. If you can't find the rules either email the company or ring them up.

What you need to find out is whether the rules specify 55 or if they just say that you can access the cash from the normal minimum pension age or according to the government rules.

If age-55 is specified, then you've already got the freedom locked in. If not, then you'll need to transfer to a new scheme if you want the option to access early.

Webb issued a word of caution before people start moving their money, pointing out that there are other things to consider when it comes to selecting a pension.

Key things to check for include:

Of course, if you know you want to retire at 55 and you were born after April 5, 1973, then you might be willing make sacrifices such as paying slightly higher fees for the flexible option.

But if you can find a pension that is similar to your existing one, but with the added flexibility, then you can make the transfer without losing out.

Webb says that finding a pension to transfer into will likely become easier over time as schemes try to tempt people across thanks to their added flexibility.

He said: "Mainly it will be personal pensions that might have 55 written into their rules… And I strongly suspect that as soon as the legislation is finalised in the finance bill, there will be plenty of schemes out there advertising."

One important word of caution. Plenty of scammers try to draw people in by promising early access to cash, so make sure you check the FCA register to make sure a company is legit.

And a firm says it can get you your cash before 55 it is almost certainly a scam and to be avoided.

The normal minimum pension age applies to retirement savings including those built up through your employer and any private pensions.

If you want to lock in flexibility, make sure that you wait until the legislation is finalised, something which Webb predicts will happen in the next six to nine months.

There will be plenty of time between when the rules are set in stone and the deadline, so there's plenty of time to check out your options, shop around carefully and find a pension provider that offers you want you're after.

I’m a pension millionaire with over £1million saved – how you can do it too.

State pension could rise by up to £746 next year as wages surge 8%.