SLEEPY Brits hit the alarm snooze button for at least 15 minutes each morning and function on ‘autopilot’ until they feel fully awake – half an hour after starting work. 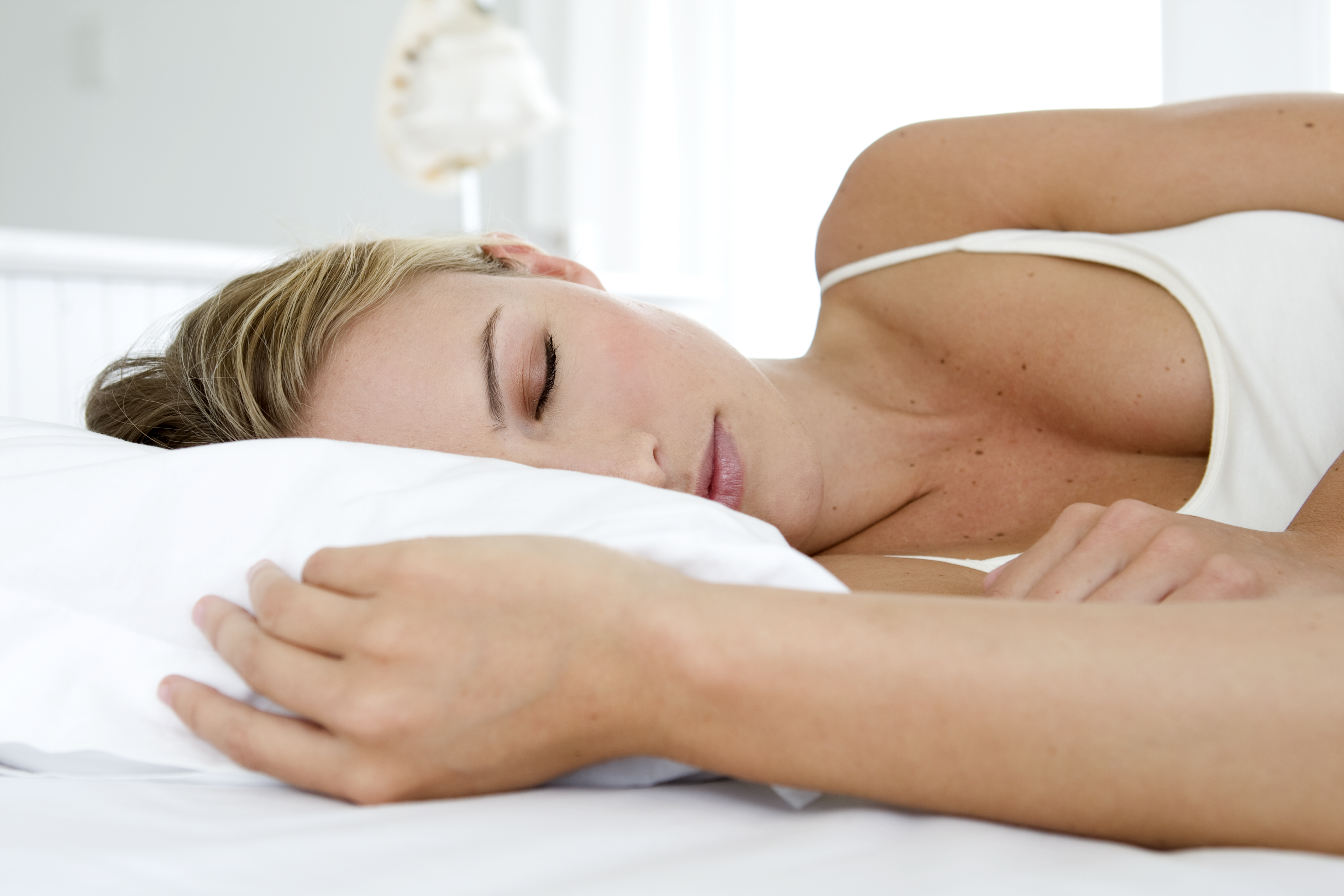 But it’s another 29 minutes before people feel awake and ready to start the day – although men need an extra five minutes longer than women to get going (31 minutes compared to 26 minutes).

It also emerged one in five often arrive at work still feeling sleepy, with 17 per cent admitting they aren’t completely awake during the commute and a third are functioning on autopilot.

As a result, those workers spend the first 35 minutes of their morning at work trying to fully wake up so they can face the day ahead.

But a quarter of adults polled by supplement firm Healthspan claim to have whole days where it feels like they never really feel completely awake and alert.

Dr Kat Lederle, a sleep therapist and body clock expert, who is working with Healthspan, said: “While some early birds are able to jump straight out of bed, awake and refreshed and ready for whatever they face that day, others need to take their time to fully wake up.

“Whether that’s because they’ve had a bad night’s sleep or due to being a night owl, some can feel like they are wondering around in a bit of a daze for a while before they feel ready to start the day if they have woken up with an alarm clock.

“Many will find they have a natural sleep pattern and you get the best sleep if you follow this pattern. This is turn will make waking up in the morning easier.”

But the study found that not feeling properly awake has seen 36 per cent make a mistake at work, while 30 per cent have snapped at someone.

Others admitted it led them to eat unhealthy food (30 per cent), arrive late to work (18 per cent) or even have a road accident (five per cent).

It also emerged three in 10 believe they are finding it harder to wake up in the mornings as they get older, while 55 per cent struggle more in the winter than at any other time of the year.

And nearly two fifths of those in the study claimed their mood is lower in the winter, with experts believing some people are more predisposed to SAD.

"One potential reason for this is that the lack of daylight affects the production of hormones which regulate our natural sleep-wake cycle.

"Levels of melatonin and serotonin, which are also important for mood regulation, can become imbalanced and this can have a negative effect on how we feel, leading to depressed mood, lack of energy and a general desire to hibernate.

"Even though there may not be a firm consensus over the precise cause of mood changes that occur in the winter, we do know that vitamin D deficiency is associated with low mood.

"So, it may be helpful to invest in a good quality 10mcg vitamin D product this winter, as per government guidelines .“

TOP 10 THINGS BRITS DO TO FEEL MORE AWAKE IN THE MORNING:

The study also found that nearly two thirds of those polled believe their body has a natural inclination to sleep at a certain time.

Although 25 per cent think their sleeping pattern has changed in the last six months as life has started to return to normal post-lockdowns.

In a bid to feel more awake in the mornings, 36 per cent turn to a strong coffee and 24 per cent rely on a hot shower.

Stretching (22 per cent), a walk or exercise (16 per cent) and playing loud music (12 per cent) are also common tactics.

The study, carried out via OnePoll, also found 36 per cent of adult consider themselves to be a night owl, while 33 per cent think they are early birds.