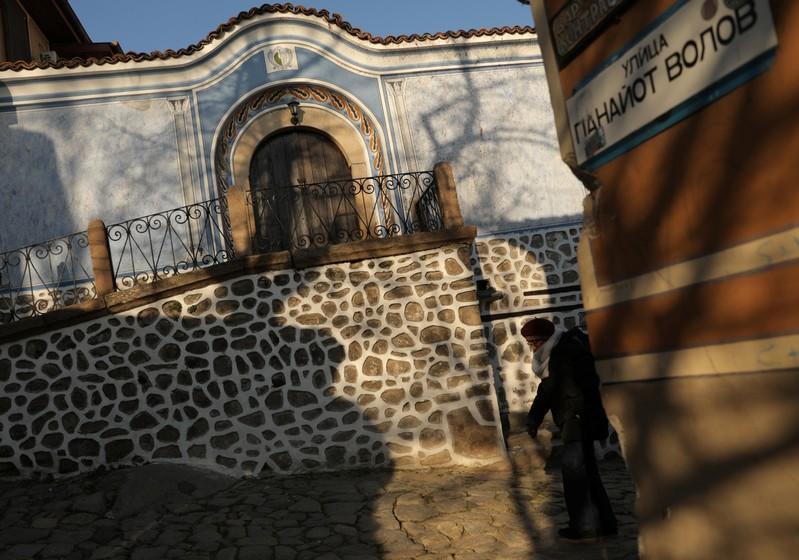 PLOVDIV, Bulgaria (Reuters) – Bulgaria’s southern city of Plovdiv kicked off its year as an European Capital of Culture with a lights and music show on a 30-meter high tower in the city center and fireworks that attracted hundreds late on Saturday despite chilly weather.

One of the oldest inhabited cities in Europe with pre-historic settlements that archaeologists date back over 8,000 years, ancient Plovdiv is the first Bulgarian city to hold the title.

Since it was selected in 2014 along with Italy’s Matera, the Balkan country’s second largest city has seen a rise in tourist visits and hopes for a further jump in 2019, betting on its rich history.

Plovdiv, also known as the City of the Seven Hills, was held by Thracians, conquered by Philip II of Macedon, father of Alexander the Great, who gave it the name Philippopolis.

It has been part of Roman, Bulgarian, Byzantine and Ottoman empires over the centuries.

In 2019 it hopes to attract about 2 million visitors to watch concerts at its well preserved 2nd century Roman theater or stroll along its cobbled streets with its warren of renovated colorful 19-th century houses.

“Many people, interesting events are due. Our city is great and we are proud of it,” said 34-year-old accountant Veselina Shekerdzhieva with a wide smile. “There is lot to see here – the museums, the excavations, the hills themselves,” she said.

In another historic reference – the collapse of the Soviet rule in eastern Europe – Plovdiv is hosting an open air exhibition with original fragments of the Berlin Wall, painted by street artists in tribute to those who craved for freedom and painted on the wall before its fall in December of 1989.

Italy’s ancient southern town of Matera, famous for its Sassi — limestone cave dwellings — will host its opening festivities with some 2,000 local musicians next week.