Busy Philipps won’t back down when it comes to fighting for reproductive rights.

The “Freaks and Geeks” actress has spoken openly about her own abortion at age 15, and in the wake of Roe v. Wade’s reversal in June, she was arrested while protesting for abortion rights outside the Supreme Court — a tradeoff she tells Page Six Style was “kind of a no-brainer.”

“And part of the reason why, obviously, is because of the Dobbs decision and what is now happening, what’s on the line. And just to keep people paying attention; you have to show up and demand that people continue to pay attention.” 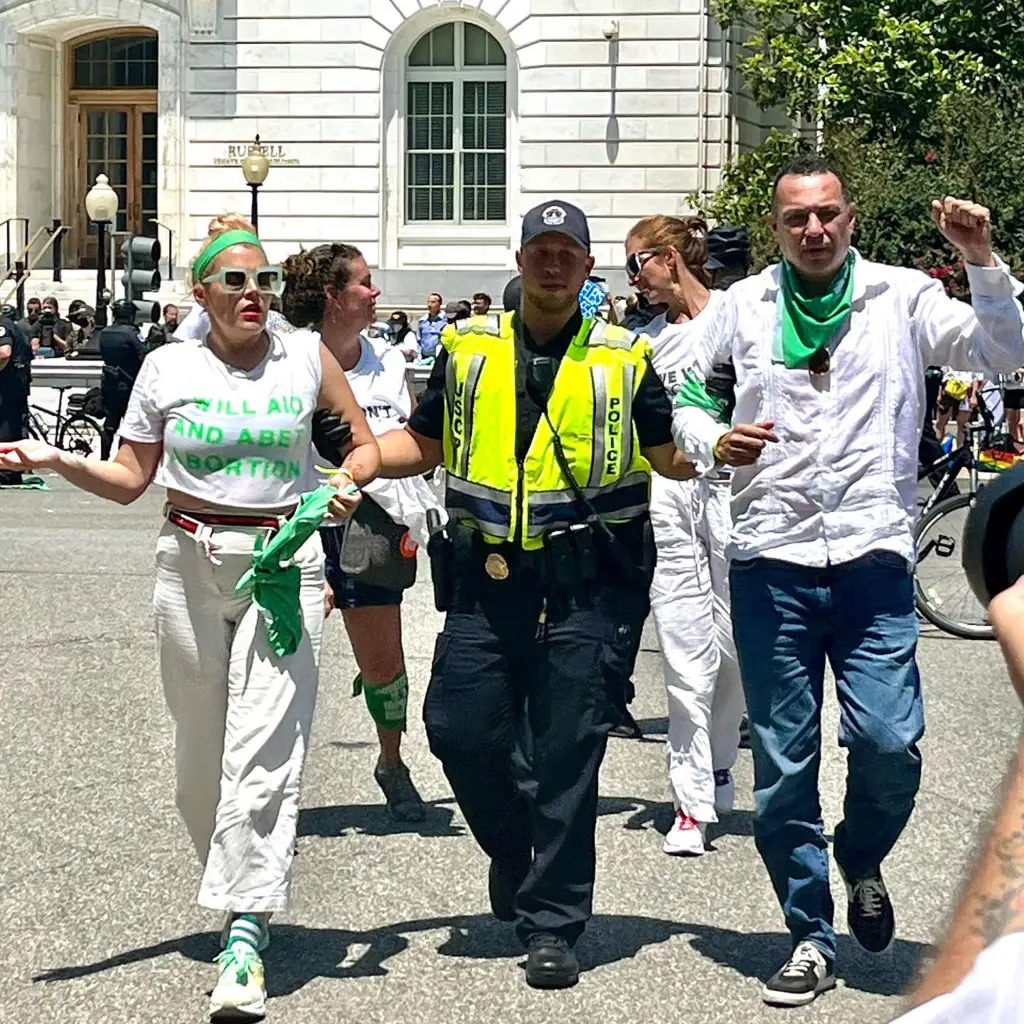 Busy Philipps was arrested at a Roe v. Wade protest this summer. 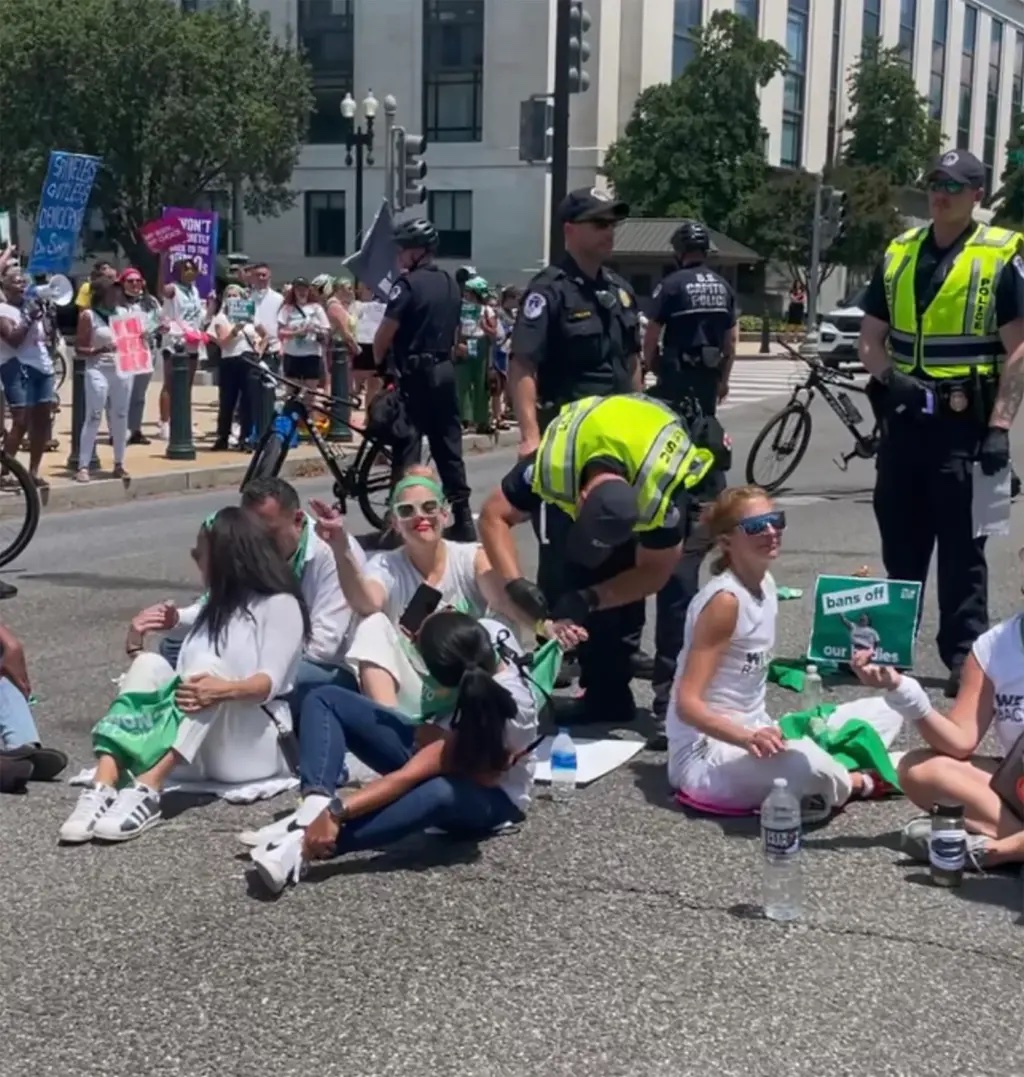 US Capitol Police escorted the actress and others away from the building. 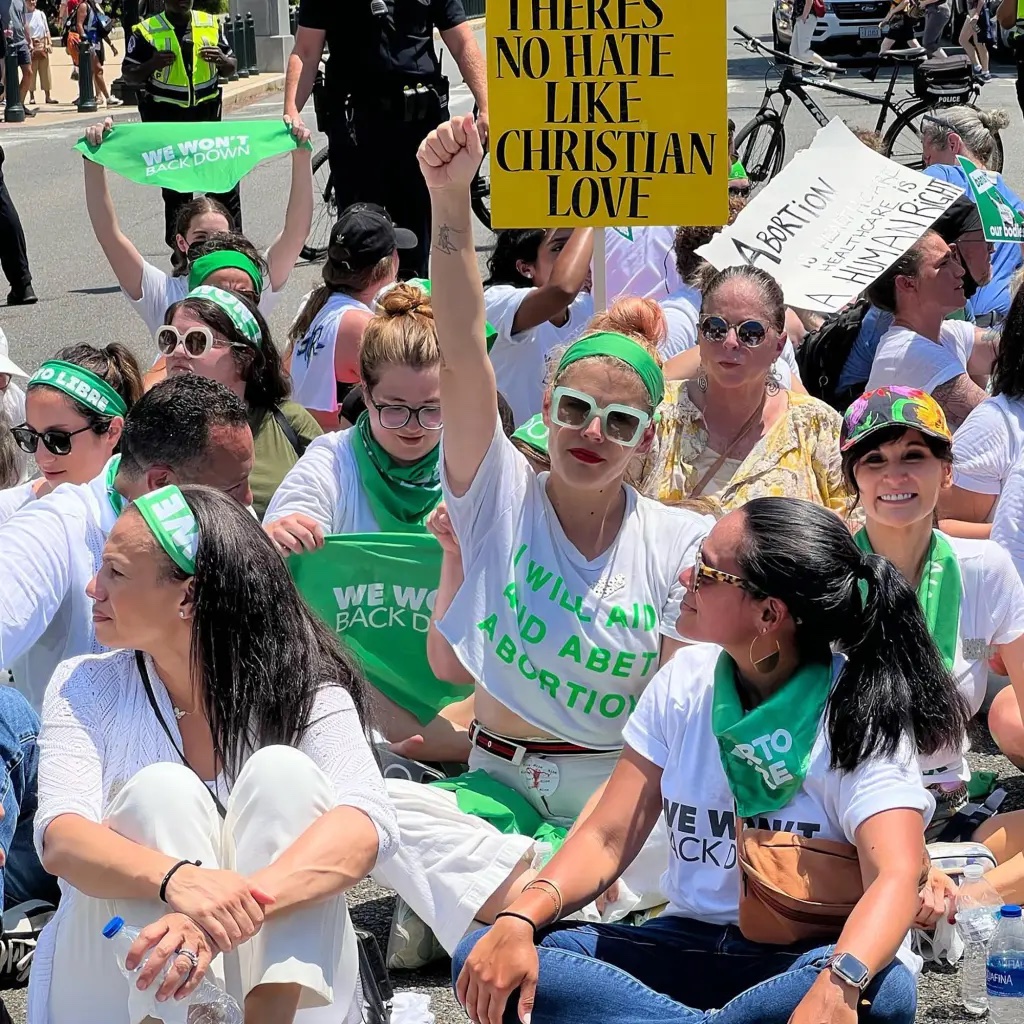 “We will not back down,” Philipps wrote on Instagram. 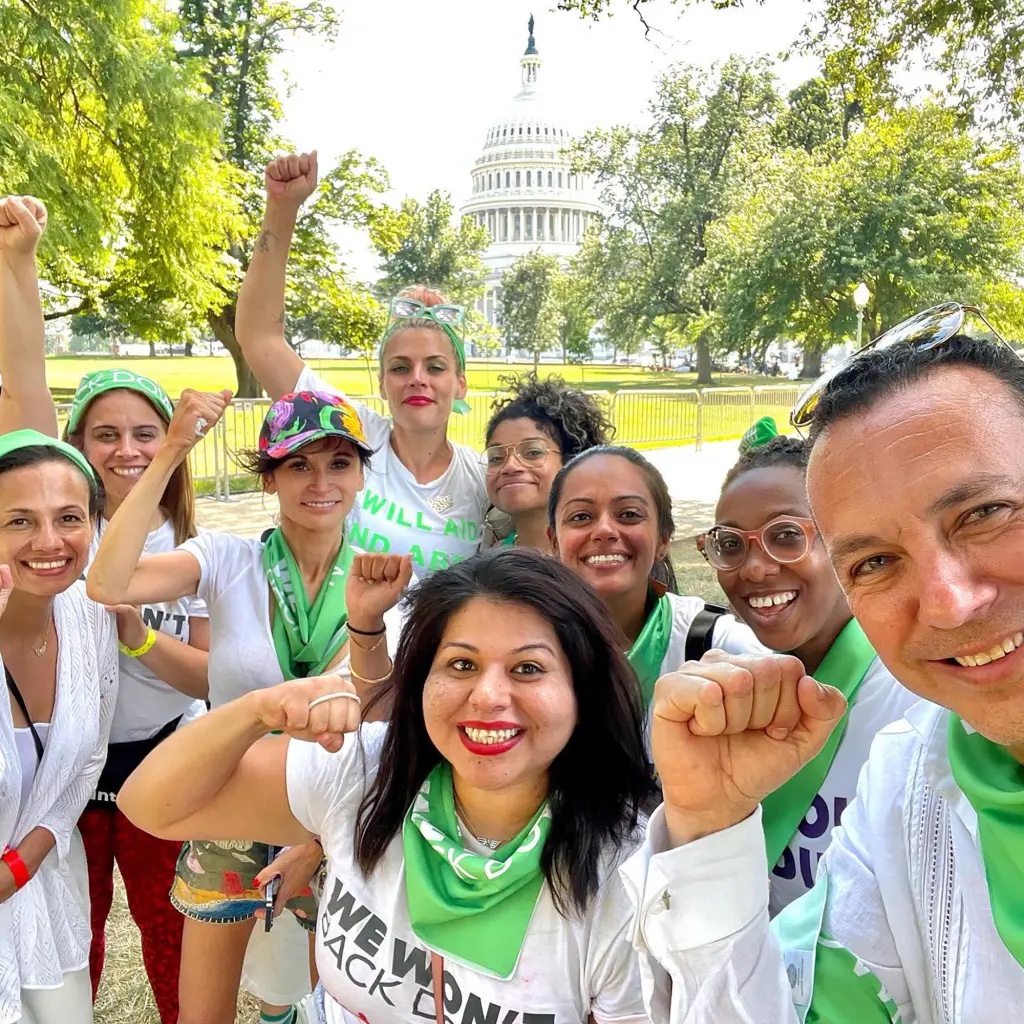 Philipps has spoken openly about her own abortion.

Elizabeth Chambers on where she stands with Armie Hammer amid divorce, scandal