This weekend Camilla, Duchess of Cornwall celebrates her 75th birthday, and the last year has certainly been a whirlwind for the Duchess. Earlier this year, the Queen gave Camilla the royal seal of approval and announced her “sincere wish” for her to be known as Queen Consort. Camilla also took on a starring role in the Platinum Jubilee celebrations that took place across the nation.

Speaking on behalf of Betfair Bingo, body language expert Darren Stanton pointed out that Camilla has become a “very important person” in the Royal Family, despite the initial turbulence she faced.

He explained: “A lot of the time when we see people that are slightly insecure and anxious they tend to hang back from situations that will put them in the limelight, and stick to ones that would cause them to not engage or interact with others so much.

“As time went on and she was introduced more and more, her clothes became increasingly flamboyant.

“All the signs of insecurity or anxiousness in social situations such as lack of eye contact, reserved body posture, and somebody looking down were all non-verbal signs of reservedness she displayed in the very early stages of the relationship, but now we find a very different Camilla.” 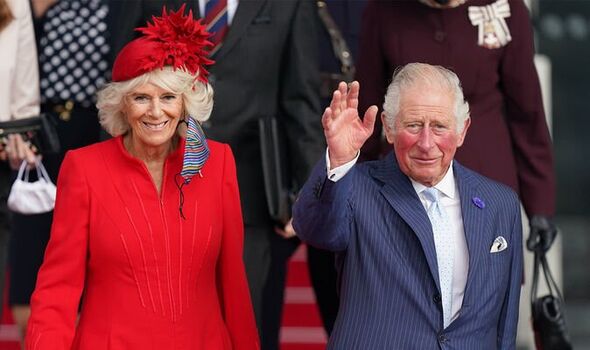 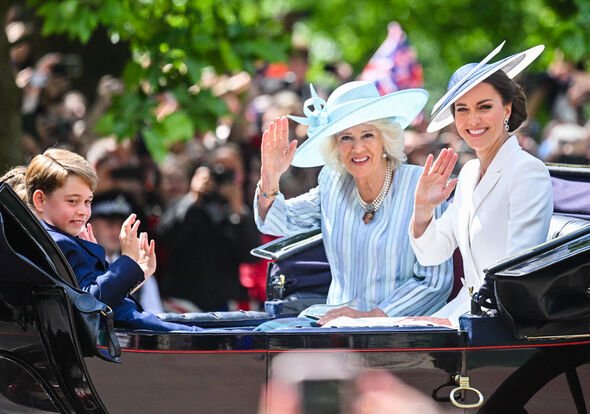 As Charles’ wife and a senior member of the Royal Family, it seems Camilla has firmly become the future King’s “rock”.

Mr Stanton added: “Now, Camilla is a very important person when it comes to attending various events with Charles, the heir to the throne.

“She is his rock and he looks for her all the time when he’s walking about with dignitaries, doing personal appearances and opening events. Camilla is always on hand to support him any way she can.”

Charles’ intense love for Camilla was evident earlier this year when the Queen declared the Duchess will be known as Queen Consort. 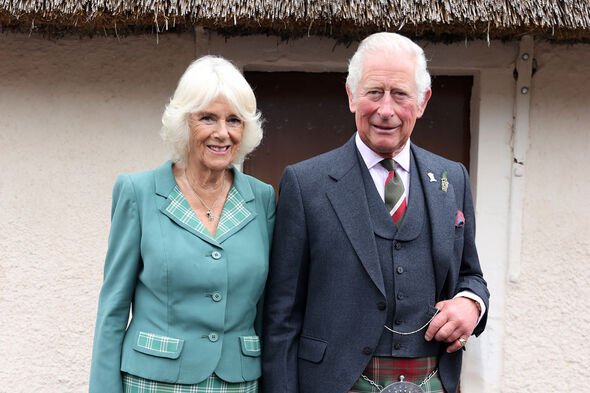 In his public thanks to the Queen, Charles praised his “darling wife” for the support she has given him over the years.

A statement from Charles read: “We are deeply conscious of the honour represented by my mother’s wish.

“As we have sought together to serve and support Her Majesty and the people of our communities, my darling wife has been my own steadfast support throughout.”

Many think Camilla will take on a key supporting role and help Charles with his “confidence” as King, just as Prince Philip did with the Queen over their 73-year marriage. 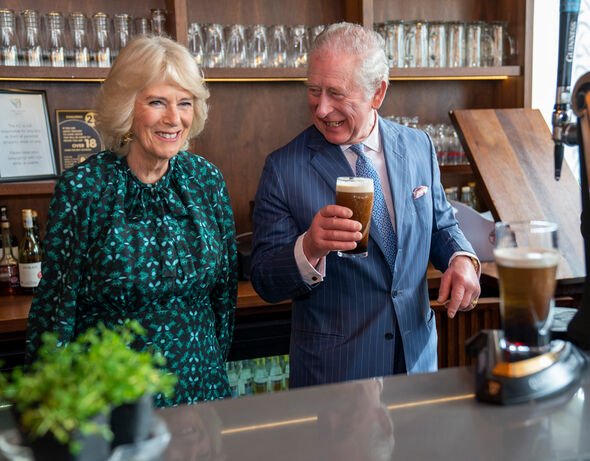 Mr Stanton added: “On walkabouts, Charles very often looks for Camilla if he can’t see her straight away as he wants her to be by his side because of the great deal of confidence she gives him.

“The dynamic between the Queen and Prince Philip has kind of been transferred onto Charles and Camilla and I think she will make a great Queen Consort and will serve him well as Prince Philip served the Queen.

“The two seem to have an incredible rapport with each other and always appear to be laughing.

“The most faked emotion is smiling or laughter, but with Charles and Camilla you can tell they are sometimes like two naughty school children having fun and enjoying life, and it’s clear that Charles loves her very much.”