Help! We’re stuck in the midlife dating desert Women in their 50s find it hardest to meet a match… so do you know a man to help our marooned midlifers?

While running this column, I’ve noticed it’s women over 50 who struggle the most to find love.

Yet, research shows there are more than seven million singles aged 50-plus in the UK, and more of these than ever are using online dating services — including new platforms aimed solely at them.

So why are women still marooned in a dating desert? Here, two extremely eligible fiftysomething women reveal their rocky search for romance. . .

‘I think I scrub up nicely’

Anne Agoren is 58 and lives in Colchester, Essex. She is divorced and works as an office manager for a construction company. She says:

Maybe I look in the wrong places but, at my age, where does someone like me go to meet people — I don’t hang out in trendy wine bars all the time.

I have tried online dating but found it difficult, and in four years have dated just two men more than once.

On dating apps Tinder or Bumble, many profiles are unappealing. Those men I’ve seen I’ve found to be either lying, total players, or they buy me a drink and expect me to go straight home with them. They don’t tell you they’re only 5ft 6in until they arrive, or they lie about their age, or about being solvent. They say they drive a BMW, then turn up in a battered old car. 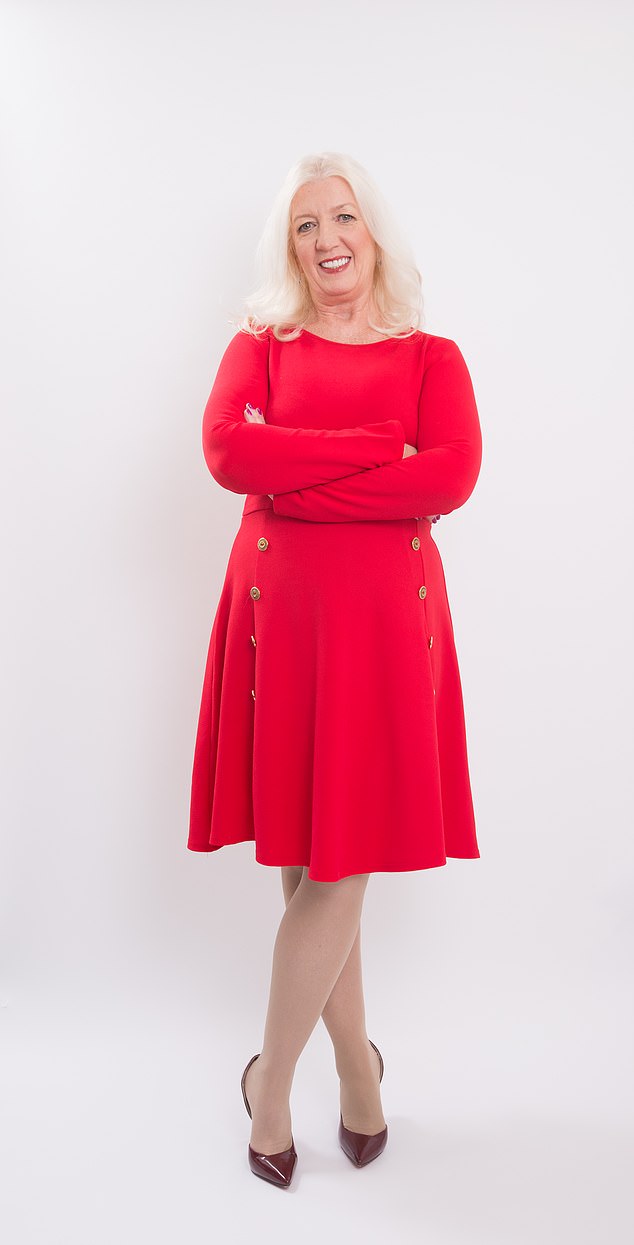 Anne Agoren is 58 and lives in Colchester, Essex. She is divorced and works as an office manager for a construction company.

One guy told me he owned his own home — it turned out to be a caravan. Another said he owned a company and had won the Lottery. When things didn’t add up I called the firm — he was one of their long-distance drivers!

I’ve been married twice, once to the father of my children and then to a man 14 years younger than me for almost ten years. I worked in New York for seven, but returned home four years ago to be with my family.

It was hard at first as I had few friends left in Colchester, and had to spend time finding a home, a job and getting settled.

I have my own home, am mortgage free, drive a new Audi TT and I have a great job. So all I need is the romance. My celebrity crush is Bruce Willis, so I’m not even after the cliched tall, dark and handsome man.

I think I scrub up nicely — I’ve taken care of myself all my life. I work hard, smile a lot and friends say I deserve a man who can treat me kindly and love me for who I am.

I recently began to play golf (badly, I hasten to add!) and go to boxing training, which is fabulous fun. Sadly though, I never seem to meet men while I’m out enjoying myself.

I want someone kind, well mannered, thoughtful… and attractive. I’m not a shallow person, but because I’m financially independent I would like him to be, too.

I want someone with a zest for life, who wants to travel — if only to the coast for the day to eat fish and chips out of paper — will hold my hand, likes to try new things and most of all, will spend the next chapter of life with me.

I think I’m kind and thoughtful. I’m happy in T-shirt and jeans at home, or out in high heels and a lovely dress. I believe in love and hope one day my knight in shining armour will come. At this rate I guess I’ll just have to keep looking and hoping the man of my dreams is shopping in Sainsbury’s at the same time as me!

Helen Underwood-Caldwell, 51, lives in Kingston upon Thames, Surrey. She is a personal trainer, and pilates and spin instructor. She says:

I want to meet a contemporary. I’m quite old fashioned and liked the good old days when you were wined and dined, rather than sent a suggestive text message.

Because of my work as a personal trainer, I’m in good shape for my age, and a gym regular. But I don’t meet men there — they’re usually too busy looking at themselves in the mirror. 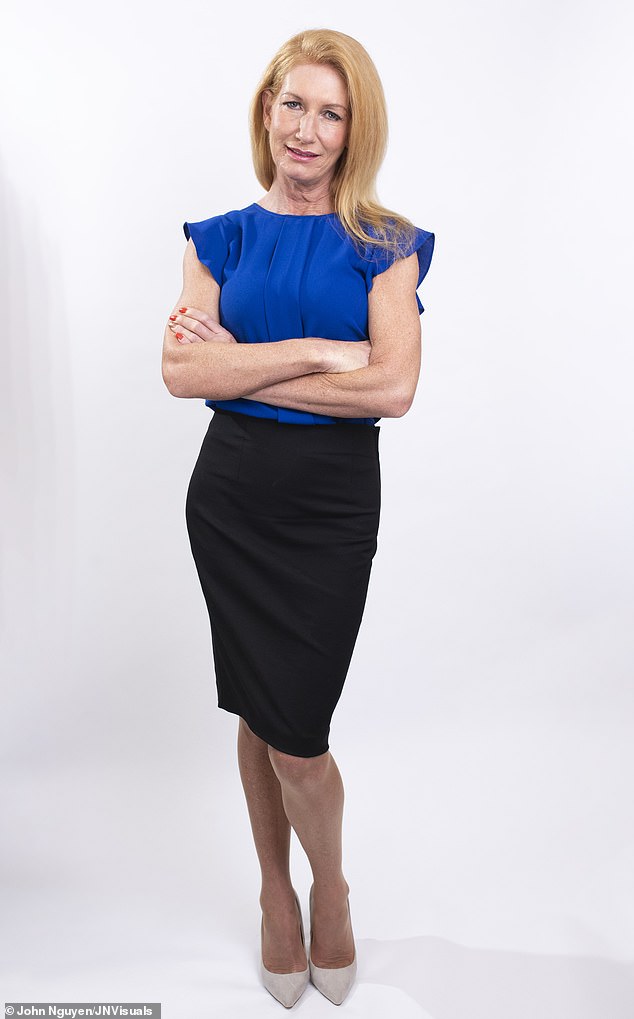 Helen Underwood-Caldwell, 51, lives in Kingston upon Thames, Surrey. She is a personal trainer, and pilates and spin instructor

I am searching for someone who is fit and takes pride in his appearance so preferably slightly younger, maybe in his 40s. I find many men my age seem older than me, but I don’t want to date someone ten years younger.

When I tried dating sites, such as Plenty of Fish and Tinder, I also got messages from married men, or fake profiles — where some pictures really didn’t match the age that was given. You end up on several sites and it’s just all the same faces.

I get depressed sometimes, as it feels like a dating desert at this age. Younger men just want sex, and older men want a carer. But I want a meaningful and adventurous relationship.

For this reason I was really interested in the Lumen dating app for the over-50s. It sounded a bit more selective, focused on men my age and the site checks pictures, so at least you know they are real. It seemed more honest.

However, when I joined, I found it absolutely shocking. I mean no disrespect to the people on there, but as someone who is financially secure, has a great career and would like to meet someone who is too, I found most of the men either unemployed, or earning a lot less than me, based on the jobs listed in their profiles.

There’s nothing wrong with that obviously, but where are the people on my income level? And some of them in the pictures looked like they could have been in police line-ups, and many were half-dressed!

I got lots of messages, but mostly along the lines of, ‘Oh your body is amazing, where have you been all my life?’

But I’m looking for a man interested in all of me and who can engage in good conversation. I looked at a hundred men, and couldn’t find one to message!

I feel I am an attractive and intelligent woman with a lot to offer, but eligible men overlook me for a younger model. Much older men are interested, but are not vital enough for me.

I just don’t know where to find an attractive, single, financially stable man who has something to say for himself.